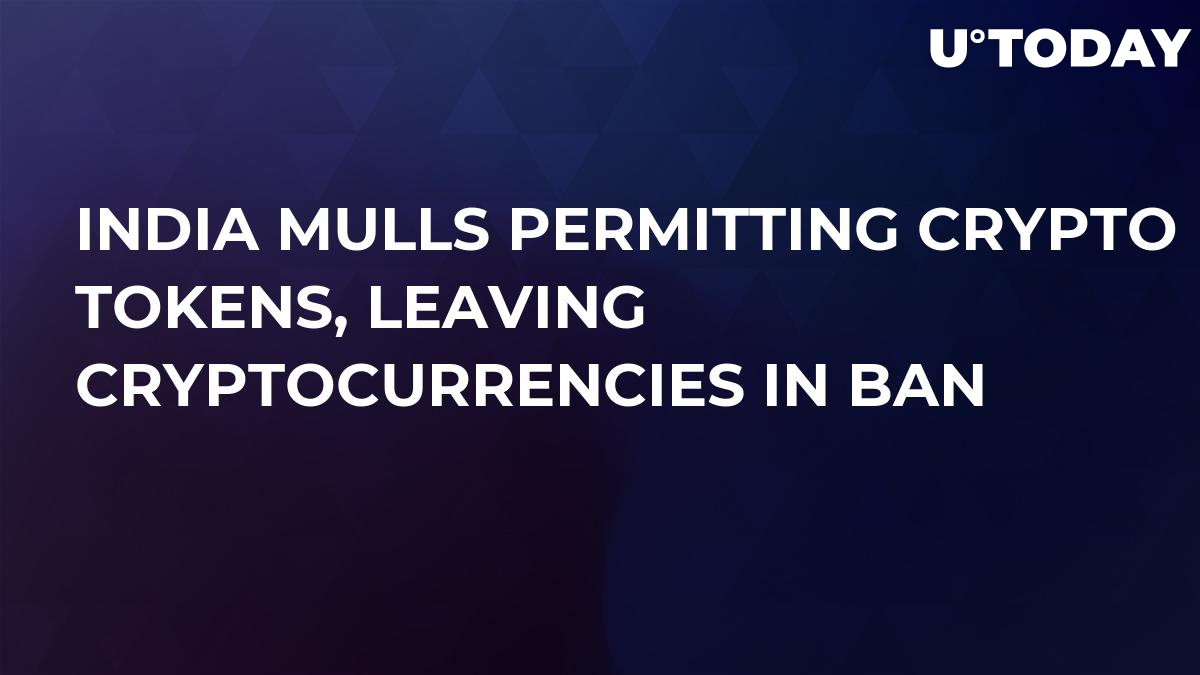 The finance ministry of India has set up a committee which is run by the secretary of the Department of Economic Affairs (DEA). This newly-created organization is reportedly working on a pack of regulatory rules and is making a roadmap which will make the use of certain virtual assets possible in India.

As soon as the documents are ready, there will be a Parliament voting, whether to approve them or not.

The DEA secretary Subhash Chandra Garg has shared with journalists that the committee that he is in charge of is looking into the possibilities of allowing virtual tokens and/or the Blockchain technology for making financial transactions in the country, despite the previous decision of the Reserve Bank of India (RBI) to prohibit virtual coins.

Virtual currencies themselves, though, will never be taken up for using in any way, not even in payment systems, nor will they ever replace the fiat currency, the secretary said.

Garg reminded the journalists that digital coins are regarded as Ponzi Schemes and for this reason the RBI issued a ban on them, which became effective on July 5.

Despite the fact that, according to Garg, the Indian government does not intend to implement a free circulation of electronic decentralized money, analysts believe that the committee will research all opportunities to do with this potential implementation and all possible aftermath of legalizing them.