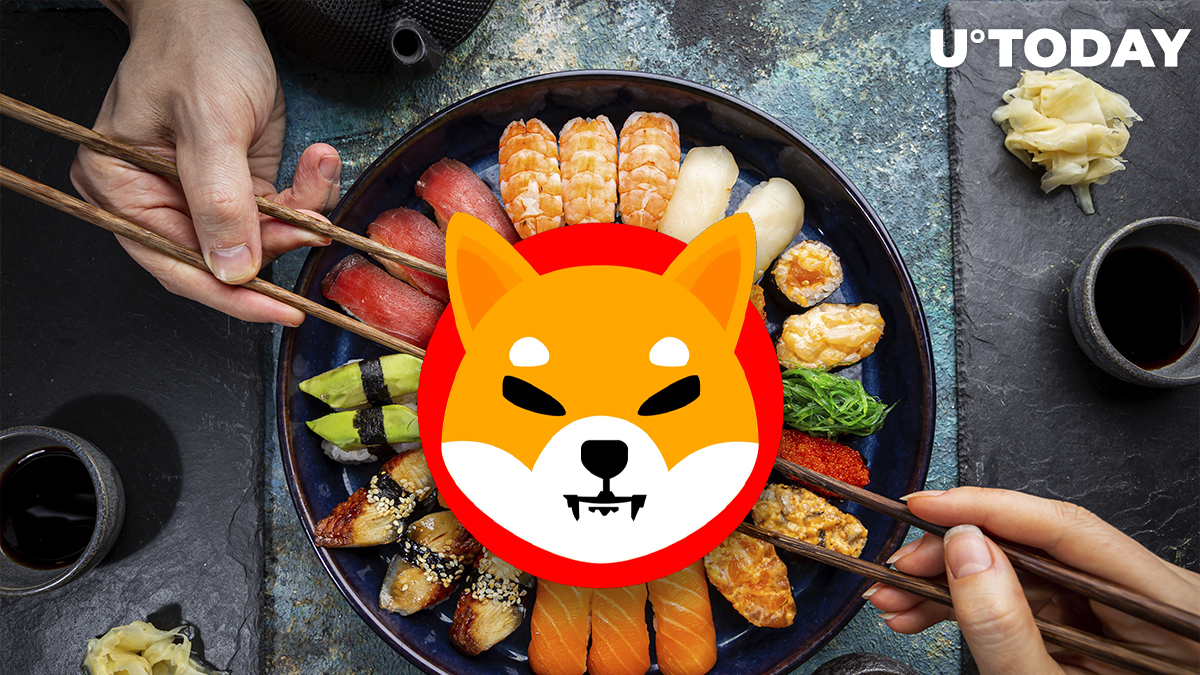 A sushi restaurant located in Asunción, the capital of Paraguay, has started accepting the Shiba Inu cryptocurrency, according to a Thursday announcement on its Instagram page.

In addition, Hattori Sushi & Drinks will offer a 30% discount to customers who pay in the red-hot meme coin throughout November.

Such moves are meant to attract more buyers and spur the adoption of the joke cryptocurrency. In July, a Dogecoin fan from Utah offered a 10% discount on his house for those who would pay him in the original canine coin. The Dallas Mavericks, the professional basketball team owned by crypto-curious billionaire Mark Cuban, organized a promotional campaign for Dogecoin by offering cheaper tickets and merch in August for using DOGE as a payment method.

In June, Paraguayan lawmaker Carlos Rejala made headlines with his bill that some believed purported to make Bitcoin legal tender. However, the politician later clarified that the legislation intended to regulate cryptocurrency trading, mining and other activities instead of making an El Salvador-style crypto push.

The bill, which was presented in July, explicitly states that digital assets are not legal tender, to Bitcoin proponents' chagrin.

Last month, however, Rejala announced his presidential run, courting crypto supporters with the promise of adopting Bitcoin as the official currency in 2023.

Shiba Inu holders are being wooed by merchants around the world. Earlier this week, as reported by U.Today, a French bistro started accepting SHIB payments. Last week, an Argentine real estate agency made a similar move.

After muscling into the CoinMarketCap top 10 and surpassing the market cap of Dogecoin, Shiba Inu gained widespread media coverage because of its astronomical returns and became the top-trending topic on Twitter, with over one million tweets in just one day.

Shiba Inu, which saw an extreme buying frenzy earlier this week, reached a new lifetime peak of $0.00008616 before its insane rally hit the pause button.