How Blockchain Projects Are Helping Reclaim Control of Our Data 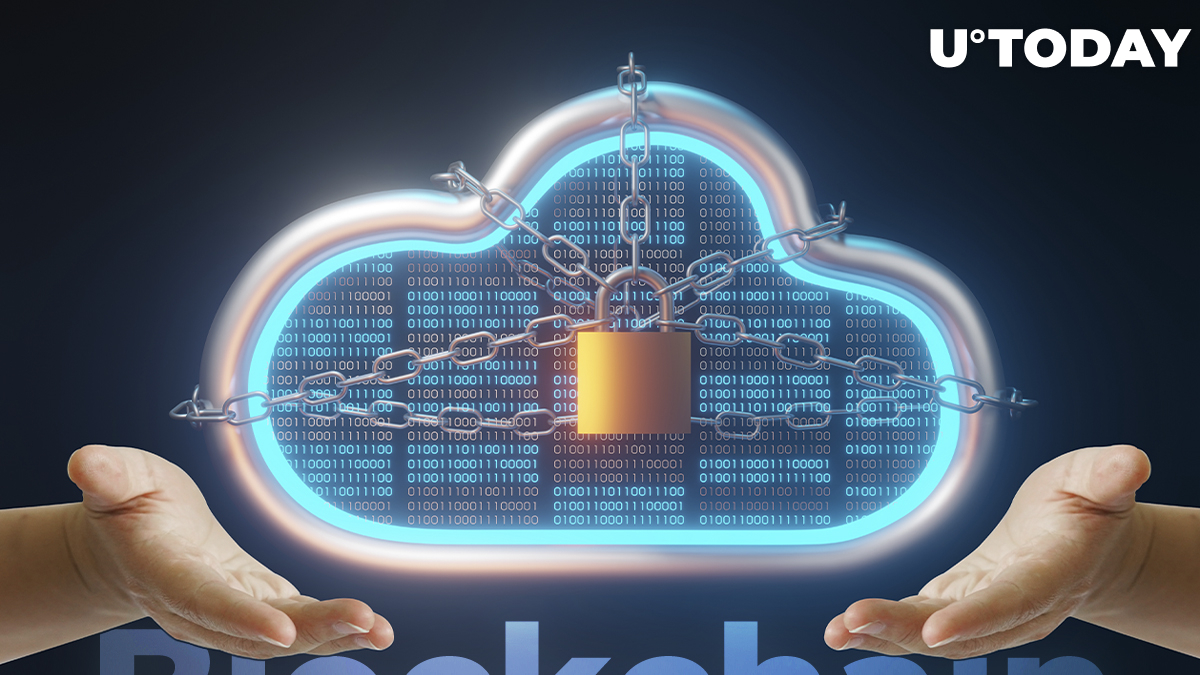 It was way back in 2011 when legendary VC Marc Andreessen famously declared that “software is eating the world.” In 2019, Microsoft CEO Satya Nadella backed it up with the statement that “every company is now a software company.” In 2021, as experts agree that the world has turned a corner concerning digital adoption, it seems fair and accurate to update the statement again. Now, every company is a data company.

Data harvesting is now so ubiquitous that we barely even notice it anymore. But virtually every single time we use an online service or app for anything, we agree to hand over control of any data we happen to give away. Most people are now aware that big tech firms like Facebook, Google, and Amazon are watching our every move to help enhance their own algorithms and keep us staring at our screens while charging a premium to advertisers for all that targeted attention.

But in other cases, it’s more insidious. Uber, for instance, is first and foremost a data company – it just happens to collect data through the provision of transport services, which now include food delivery and “Uber Health.” While these services may bring meals to your door and offer to ferry you to and from your medical appointments, they’re also telling Uber what you like to eat and when and even revealing confidential data about your state of health.

For the sake of balance, it’s worth pointing out that the Uber Health homepage offers an assurance of “data compliance” to healthcare providers opting to offer the service to their patients. Still, to the layperson, it’s not immediately apparent what that means in concrete terms for their individual data.

Uber is just one example. From web browsers to fitness trackers, supermarket loyalty cards, and online travel platforms – every move we make paints a picture of us for which advertisers are willing to pay top dollar. But while the stock prices of companies who recognize the value of this data continue their upward trajectory, most of us will never see any benefit from our willingness to share.

Blockchain – Putting Us Back in Control

Blockchain has long offered the promise to put us back in control of our data. It’s one reason why the cryptocurrency community tends to be a honeypot for privacy advocates. However, the broader potential of blockchain-based solutions has taken some time to bear fruit. After the launch of Ethereum in 2015, many developers saw the potential and began building apps and platforms – some good, many bad. But six years on, and we’re beginning to see once-fledgling projects begin to take off and gain significant traction among even mainstream users.

Bistroo is one such example, aiming to take on the burgeoning appetite for restaurant home delivery. Leveraging blockchain’s peer-to-peer connectivity, Bistroo operates a platform that facilitates the relationship between restaurateurs and their customers. Restaurants can list their menus with full control over their pricing and receive payments directly from customers.

They pay a significantly lower fee than they would using a service like UberEats or Deliveroo, and perhaps most critically, they can offer users a unique selling point in that they can choose how they secure their data. Rather than a model where the customer agrees to having their data harvested in return for a service, with Bistroo, they can choose to keep their data private or earn crypto-based rewards in BIST tokens for choosing to share it.

After launching in its native Netherlands in 2020, Bistroo has gained rapid traction among users and restaurants alike. By the end of the year, it had acquired over 12,000 unique customers and 200 merchants, processing over $1 million in orders. It’s currently in the process of expansion to neighboring Belgium before an EU-wide rollout.

There are other examples of similar success stories from blockchain platforms focused on giving users control of their data. The latest update on user numbers from Brave, the privacy-centric browser, indicate it has now acquired over 36 million monthly active users, a growth of 44% in the seven months since February.

While Brave itself isn’t a blockchain project, its integrated Basic Attention Token (BAT) incentivizes users to selectively determine when they share data and allows publishers to serve tailored advertisements accordingly.

There’s still vast room for improvement. But as blockchain-based data privacy solutions gain traction and further innovations in the area of decentralized self-sovereign identity emerge, there’s still hope that we can reclaim our privacy while allowing a healthy, incentivized data economy to flourish.