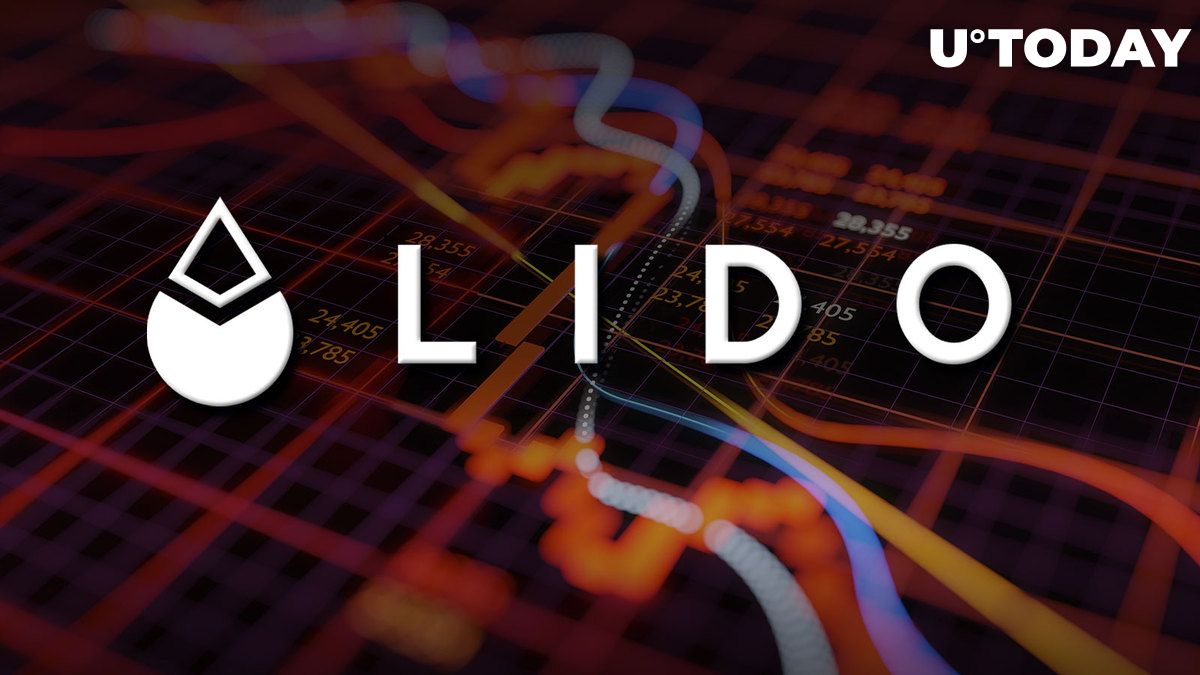 At the beginning of September, Lido Finance suddenly started losing its value despite its strong price performance at the end of August. Such a rapid trend reversal was the result of at least two events that both leveled pressure on the token's value.

According to the wallet address on the Ethereum chain, Arca has been gradually selling its LDO holdings. The reason behind such operations is undisclosed as the price performance of LDO remained intact despite unpleasant conditions on the cryptocurrency market.

As for now, the fund sold less than $600,000, which is enough to provide pressure to the asset and cause a sell-out among retail traders and investors who follow the narrative. But despite the negative performance of the cryptocurrency, some investors believe it is a positive factor, as relatively decentralized projects and hedge funds tend to negatively affect the image of community-oriented tokens or coins.

Another significant source of selling pressure is the token unlock that allows early investors to distribute their funds as they wish, including selling them on any market available.

As for now, it is not clear which portion of the unlocked funds will be sold on the market, but it still causes an increase in selling activity among investors who are not ready to face losses.

One of the main growth fuels for Lido was the Ethereum Merge, as Lido DAO remains one of the biggest stETH holders on the market and will receive more voting rights compared to other validators on the network. This attracts users that buy the token in order to join the organization.