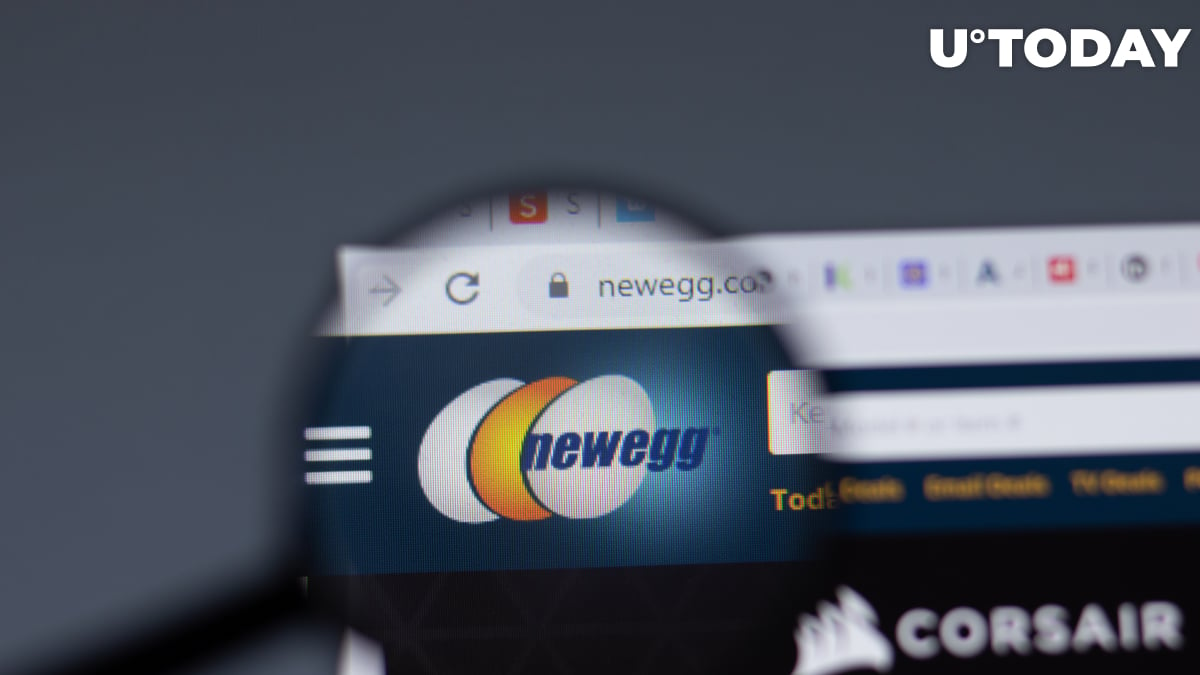 Electronics-focused online retailer Newegg has started accepting Dogecoin (DOGE) as an official payment method with the help of BitPay, according to its Apr. 20 press release.

Prior to the official announcement, the company started teasing the news on Twitter, asking Tesla CEO Elon Musk if he would shop with them if they added his favorite cryptocurrency.

The U.S.-based e-retailer claims that the announcement is meant to celebrate Doge Day, a made-up holiday celebrated on Apr. 20 when the joke coin is supposed to reach $1.

The excitement and momentum around cryptocurrency are undeniable, and the recent surge in Dogecoin value underscores the need to make it easier for customers to make purchases with this popular cryptocurrency.

Newegg.com allowed its customers to shop with Bitcoin back in 2014, becoming one of the first major retailers in the world to embrace the new asset class. Dogecoin is only the second cryptocurrency accepted by the Los Angeles-based company.

Dogecoin's merchant adoption appears to be growing in lockstep with its price. The NBA's Dallas Mavericks started accepting the meme cryptocurrency for tickers and merchandise back in March. Last week, the team's billionaire owner Mark Cuban revealed that the Mavs' DOGE sales had grown 550 percent in one month.

As reported by U.Today, you can now even pay for tires with DOGE as more merchants are trying to capitalize on the Dogecoin mania.