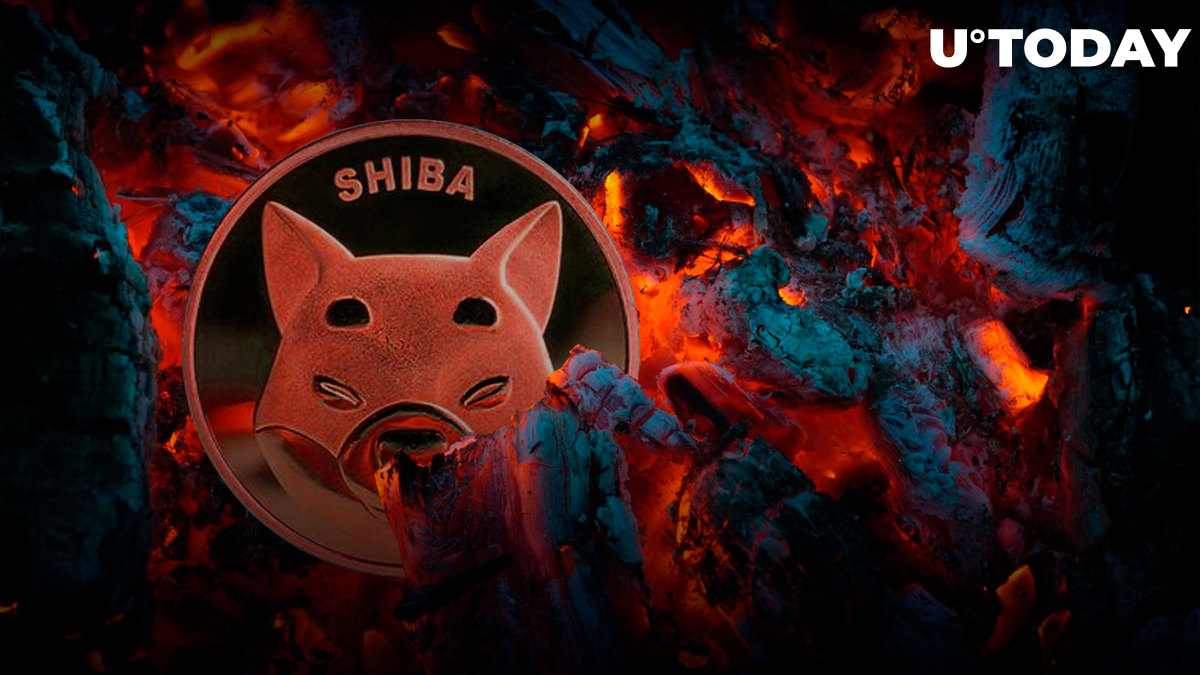 The founder of the SHIB burn shop, whose burn tools include an Amazon affiliate program, has tweeted that the Shiba Inu army could easily burn 1.3 billion meme coins per day via his platform.

1.3 billion SHIB could be burned per day

@shib_superstore account on Twitter, which represents a mobile phone game shop founded by Travis Johnson, has published a tweet in which he reminded the community of the tools that help him move Shiba Inu coins to deadend wallets on a weekly basis.

Travis Johnson is positive that the SHIB army could easily burn as much as 1.3 billion Shiba per day with the help of the games for mobile phones offered by his online shop.

He also stated that now is the perfect time to burn meme coins while the SHIB price is trading low.

Earlier this week, Johnson referred to the Amazon affiliate program he has been using for the shop as a "solid daily burner." According to his tweet, this allows him to remove 426,621 to 4,212,299 SHIB per day worth from $5 to $50.

Therefore, the amount of SHIB that could be destroyed thanks to commissions from Amazon per month would total 122,306,201.