Double-Kill: $50 Mln Worth of Longs and Shorts Liquidated on BitMEX in Minutes 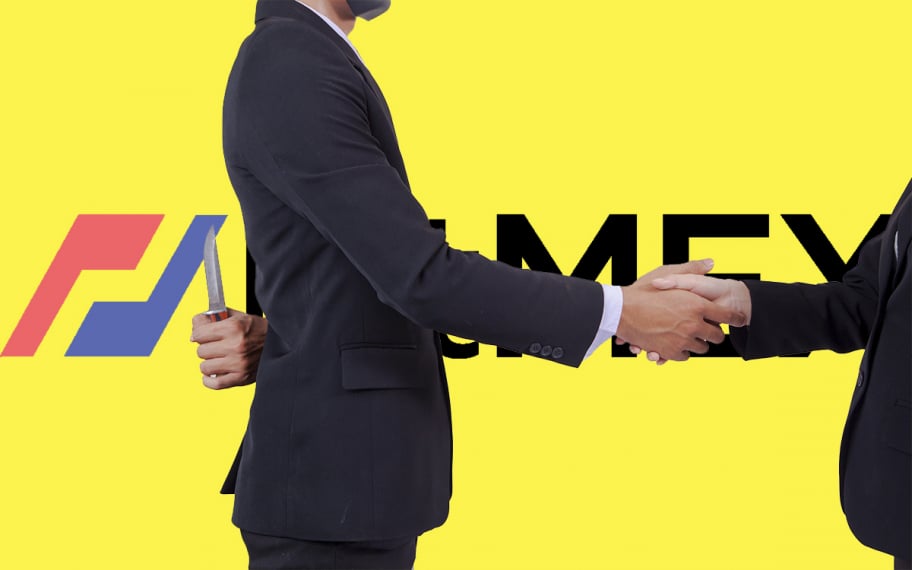 In less than an hour, approximately $50 mln worth of longs and shorts have been liquidated on the Seychelles-based BitMEX cryptocurrency exchange.

With both the bears and the bull losing a substantial amount of BTC, it appears that only the house can end up on the winning side. 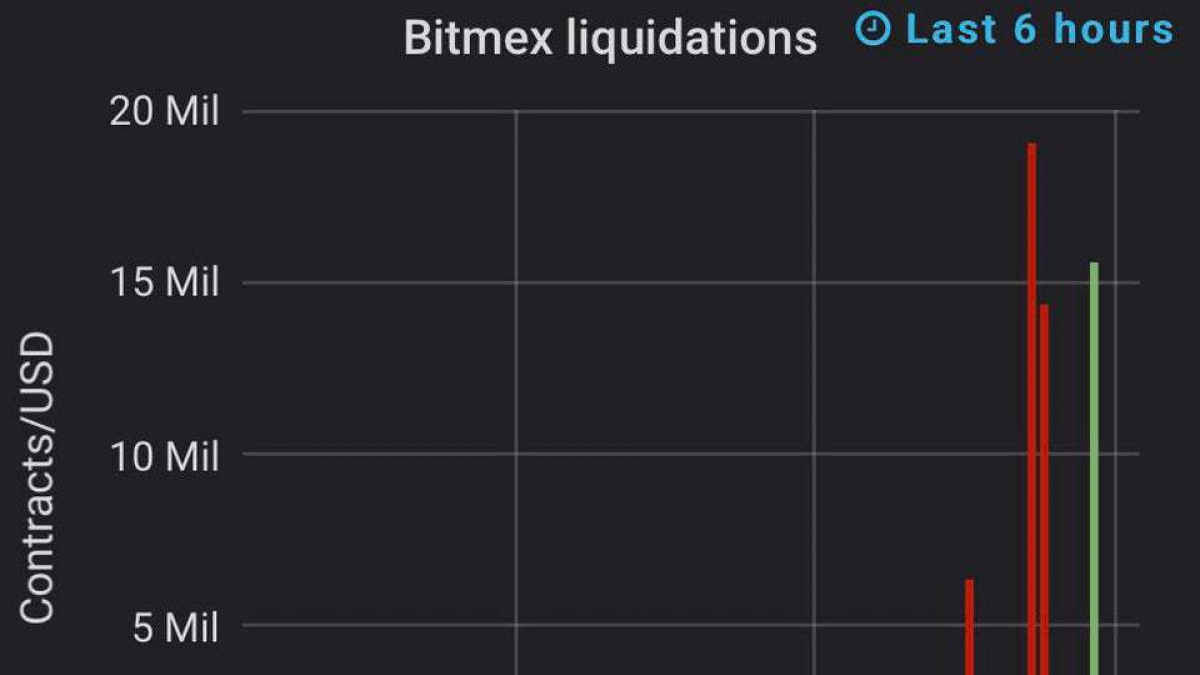 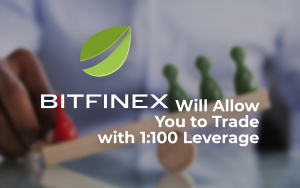 According to CoinMarketCap data, Bitcoin (BTC) plunged to $9,276 at 22:45 UTC, thus blowing out a series of longs.

Some analysts claim that BitMEX could be responsible for this sell-off, which ensued right after the exchange liquidated a mammoth-sized $100 mln long position.

However, while the bears were celebrating striking gold with their shorts, a massive green candle that would trigger another string of liquidations was just around the corner. Bitcoin (BTC) was back on track with its price rising back to $9,507 at 23:04 UTC. 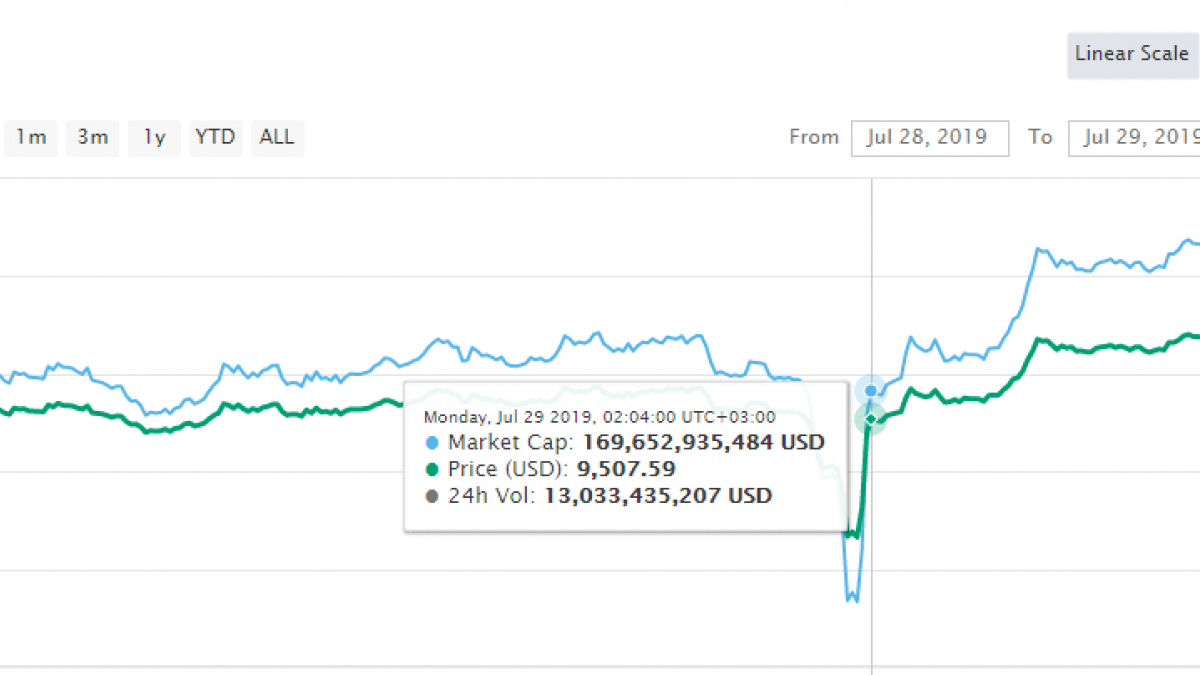 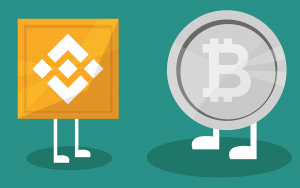 BitMEX, the largest cryptocurrency derivatives exchanges, is an unregulated platform, which makes many experts leery about its shady margin trading activity. Still, there is no shortage of risk-taking traders who are willing to up the ante.

As reported by U.Today, BitMEX is currently under investigation by the CFTC for accepting US-based customers.