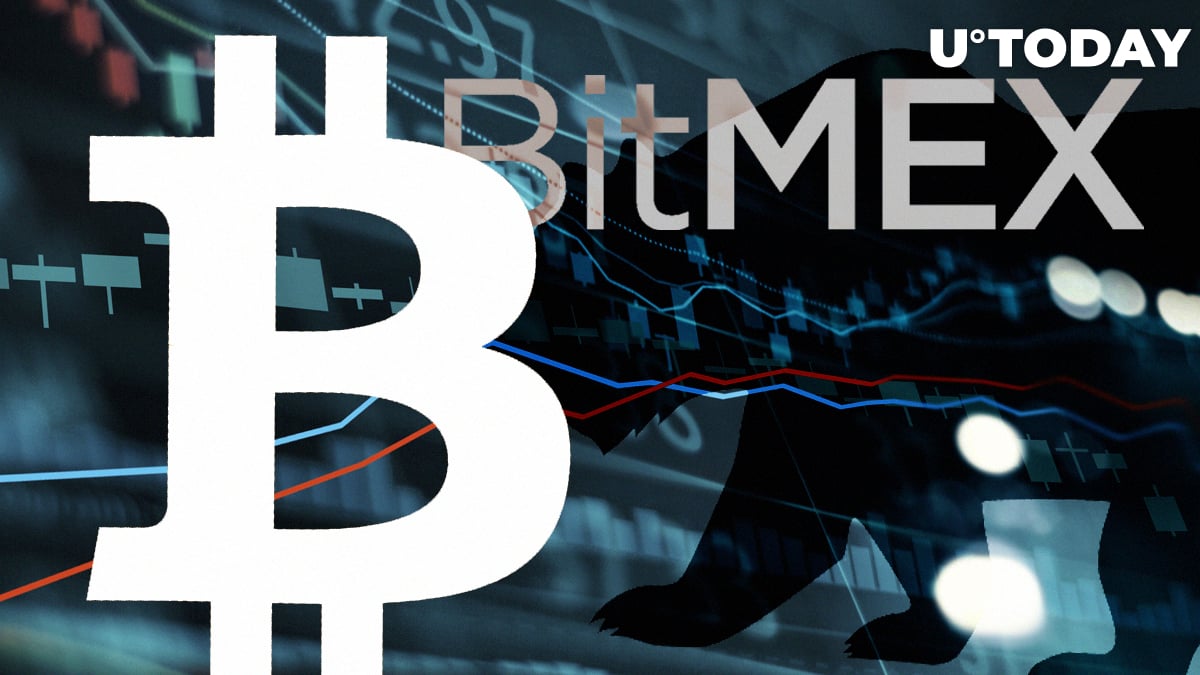 Twitter user "Rptr45" has noticed that BitMEX, the leading cryptocurrency derivatives exchange, has had its longest streak of muted funding rate ever. This could lead to more volatility in the Bitcoin market.

BitMEX allows its users to earn interest in order to incentivize active trading. When the market sentiment is bullish and the US Dollar is in short supply, traders are able to earn funding on the exchange by shorting BTC (and vice versa).


Related
Double-Kill: $50 Mln Worth of Longs and Shorts Liquidated on BitMEX in Minutes

According to "Rptr45," the funding rate has barely changed for the past 12 days with moves that do not exceed 0.001%. Historically, traders should the volatility of Bitcoin to increase in either direction. For example, the BTC price plunged by 36.6 percent just one month after BTC's 17-day streak of muted funding rate.

1/ If we look at $BTC performance post periods of muted moves in funding rate & low vol periods there's a big move either way (February to the upside last October to the downside). Interestingly enough even last Oct the initial one week move was slightly positive. pic.twitter.com/k0j1w1nTwX

Technical analyst Omkar Godbole claims that Bitcoin is currently facing a lot of selling pressure after the BTC price was hovering around the $8,000 price mark.  As reported by U.Today, one of the best-performing BitMEX traders of all time said that he was "patiently" waiting for the Bitcoin price to once again touch the $6,000.

The funding rate tends to historically increase during bulls market. Just two months ago, it seemed like investors wouldn't be able to buy four-digit Bitcoin for much longer, but the black swan market crash has completely changed the market's perspective.

As of now, there is no consensus among traders whether we are still in a bull market, which seemed absolutely obvious when BTC spiked by more than 200 percent in Q2.

Based on the Elliot wave theory, BTC could drop to as low as $1,400 if the most bearish scenario comes into fruition.

However, the analyst still claims that BitMEX might not be a harbinger of further price moves given that it's no longer a dominant force in the crypto market.

Back in July, Bloomberg reported that the U.S. Commodity Futures Trading Commission (CFTC) has launched an investigation into the Author Hayes-lead exchange, which might force them to clean up their act.

2/ The bigger question is has Bitmex lost it's relevance (or cleaned up its act) since the CFTC letter that was reportedly sent in mid-July? Bitmex importance on the crypto market was largely 2H18 and early 2019. This might no longer be a signal for incremental price moves.

Moreover, it is now threatened by the Binance exchange in the realm of cryptocurrency derivatives. While BitMEX remains a force to be reckoned with, its glory days might be already behind.

Will BitMEX remain a dominant exchange in the long-term? Share your take in the comments!