How to Keep Funds Safe from Hacking While Trading 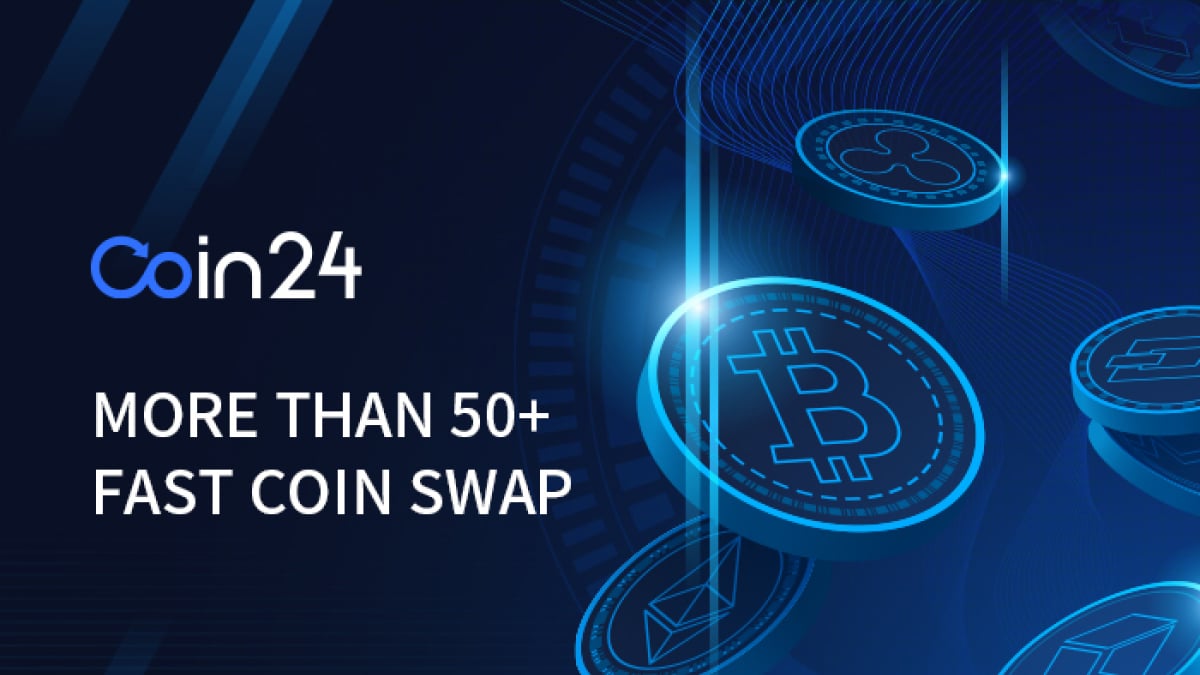 The crypto exchange industry has been relentlessly targeted by hackers, with the number of such incidents increasing every year. If we look at conservative estimates for 2019, $157.9 million worth of digital assets were lost in cryptocurrency hacking incidents.

To put things into perspective, it is worth mentioning that in the first 7 months of 2019, there were as many exchanges hacked as in the entire year of 2018. Previously, only less-established exchanges bore the brunt of hackers, as they did not have the funds and resources to have their internal security teams. But 2019 hacks made headlines because many of the victims included high-profile crypto exchanges.

The Most Prolific Hacks of 2019

Some of the biggest names in the industry that have fallen prey to cryptocurrency hacking were Binance, Bitrue, Bitpoint, Cryptopia, UPbit, Bithumb, DragonEx, and CoinBene.

Bithumb and UPbit, two leading exchanges in the South Korean market, were also on the 2019 list of hacked exchanges. Bithumb suffered a loss of $19 million, while UPbit lost $49 million.

Cryptopia, once a prominent exchange in New Zealand, was hacked for $2.44 million in Ethereum (ETH) and 48 million CENNZ tokens, which was valued at $1.18 million during the time of the attack. This ruined the exchange, leaving it no other choice than to close down.

All the exchanges mentioned above have (or have had at some point) thousands, even millions of users. Binance, for example, has somewhere around 15 million users, while Cryptopia had at its peak around 1 million users. The Bitpoint cryptocurrency hacking event affected 50,000 users.

When the industry’s top contenders started taking hits and losing millions, it is no surprise that crypto users started feeling wary of exchanges and their security. Exchanges are working round the clock to implement and improve their protection against any kind of threat, but hackers will definitely not relent and come up with new ingenious ways of breaking in.

A crypto owner or trader faces many dangers in today’s world, especially if he has in his possession Bitcoin or other crypto coins of higher value. Even if you plan on holding and not using exchanges for a while, you still have to be vigilant, as certain wallets are more vulnerable than others.

The most recommended and secure storing option for cryptos is a cold wallet, also known as an offline wallet. As a cold wallet cuts all internet access, then online threats and hackers are unable to reach the crypto funds.

Even though you are a die-hard holder, at some point, you will probably want to exchange your cryptos. If you intend to use an exchange, make it your habit never to leave funds on the platform. Move your crypto immediately in your cold wallet as soon as you have finished trading and the funds have been credited.

By leaving coins in the exchange’s wallet, you are leaving them exposed to threats all the time. While it is true that many top exchanges do their best to implement all protective measures, do you really want to take that risk?

If you are looking to buy or sell cryptos for other digital assets and want to limit your exposure to security threats, a solution to this would be to use a cryptocurrency converter, such as Coin24.

The Coin24 exchange enables you to convert a wide range of cryptocurrencies into others without having to worry about losing your funds to any hackers. As Coin24 aggregates the best crypto exchanges with the highest volumes and liquidity, you can use any of their trading services without having to create accounts on multiple exchanges. Account creation on most exchanges usually takes a long period of time and can be complicated depending on the KYC rules that the operator must conform with.

Coin24 does not store any of the cryptos you deposit during the transaction. The platform just executes the order at the exchange you select. The non-custodial approach keeps crypto funds secure and out of the reach of individuals with ill intent.

A secure crypto converter like Coin24 lets you trade in safety, but you also have to be mindful of all other account and wallet management practices in order to ensure the protection of your funds. 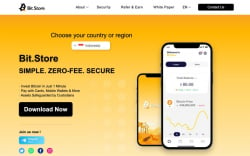 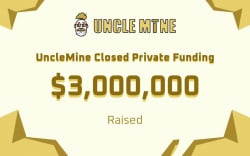 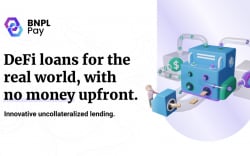