Hackers Stole Almost $2 Billion Worth of Crypto in July 2022: Report

Arman Shirinyan
While illicit activity took almost $2 billion of users' funds, there are some bright spots in Chainalysis report 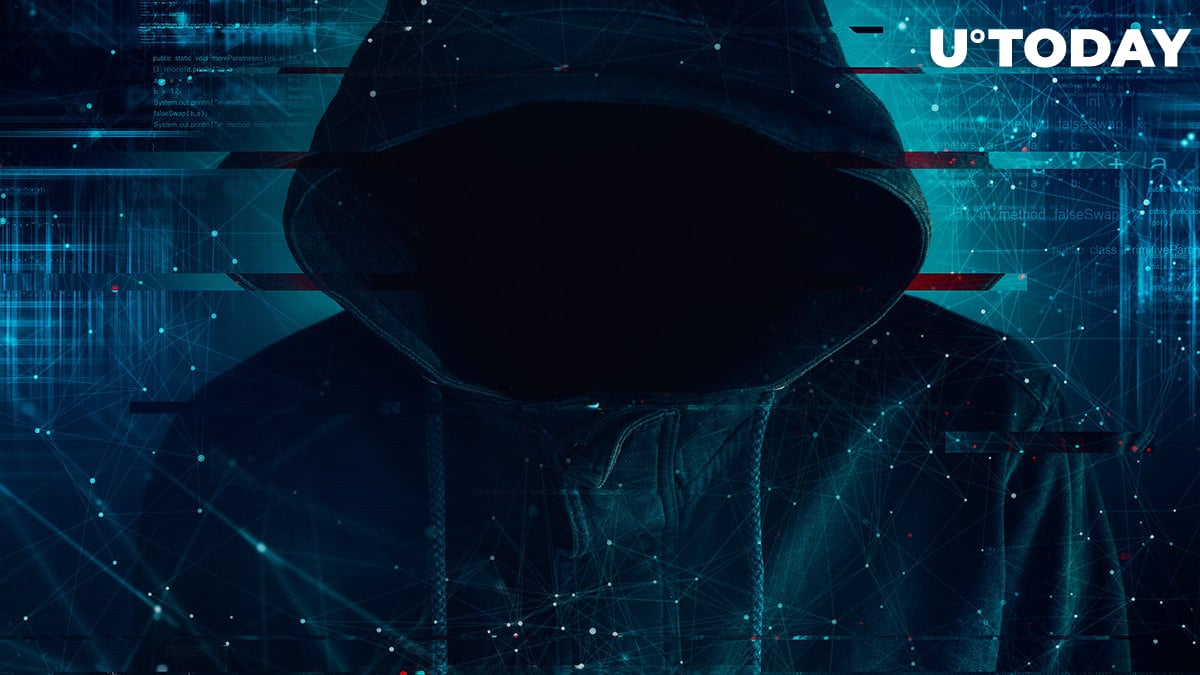 Despite the overall downfall of the digital assets industry that caused up to 70% corrections on some cryptocurrencies, the illicit activity on the market has not fallen for a moment, as the Chainalysis report shows.

According to the monthly cryptocurrency value received by illicit entities chart, the volume of funds that hackers received in their wallets is still moving in an uptrend despite the plunge of the market.

As of July, hackers stole a bit less than in the same period in 2019 and 2021, but the situation may change in winter as it is usually the most profitable month for a group of users who conduct illicit activities, scamming and hacking included.

On the positive side, we can see a notable decrease in the cumulative monthly value received by scams. At press time, the total revenue of scammers sits at $1.6 billion, which is 65% lower than where it was through the end of July of last year.

The main reason behind the decreasing revenue made by scammers can be tied to the correction of the market, which pushes away new retail investors who are usually the main target of scammers in the cryptocurrency industry.

In addition to the drop in overall scam-related volume, we are also seeing the decrease in the cumulative number of transfers to scams in 2022, which may signal increasing education among investors about scamming or suspicious projects.

Since 2021, no major scam projects of the same caliber as PlusToken or Finiko appeared in the space, which is why the cumulative volume only comprises a batch of small projects that collected far less than $100 million per run.