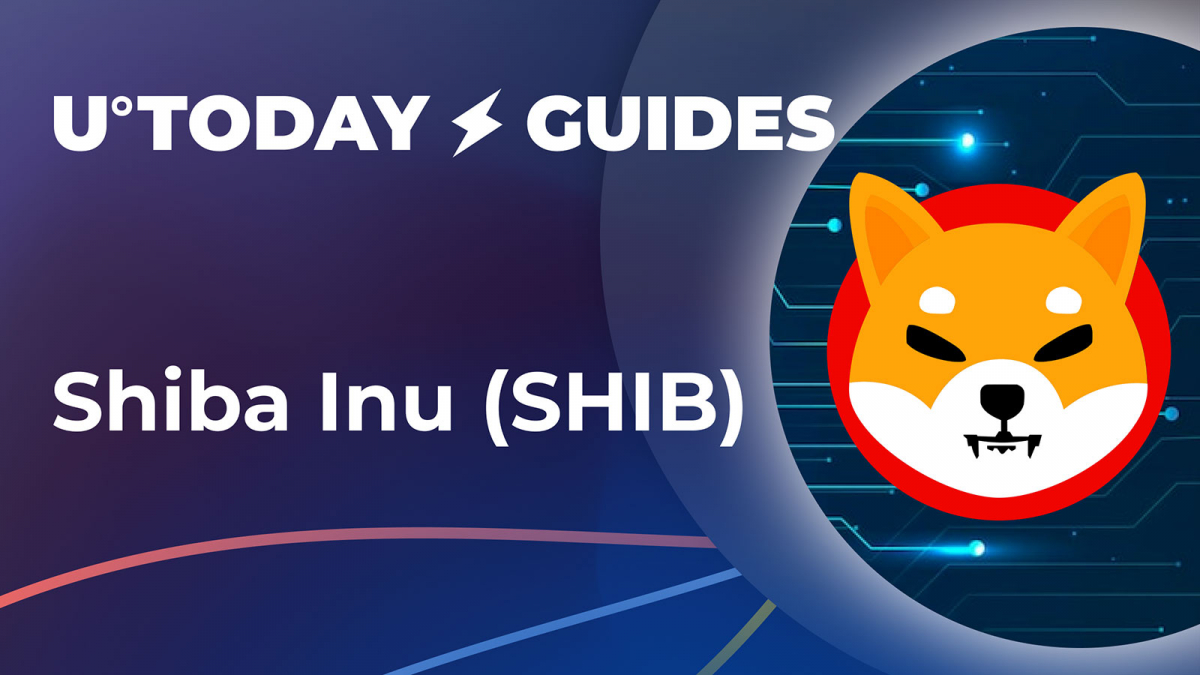 Shiba Inu (SHIB) merges its patented semi-ironic meme coin ethos with an aggressive marketing strategy and infrastructure expansion. It allowed SHIB to be the only canine coin among the top 15 cryptos by market capitalization beside Dogecoin (DOGE), a veteran meme coin and pioneer of the concept.

What is Shiba Inu (SHIB): From overhyped joke to Web3 ecosystem

Shiba Inu (SHIB) is an ERC-20 token; its smart contract is based on Ethereum (ETH) blockchain. SHIB is a memetic token that underpins a large and vibrant ecosystem of Web3 enthusiasts.

What makes SHIB special and outstanding in terms of the meme coins segment?

As such, in less than two years, Shiba Inu (SHIB) managed to amass $7.4 billion in market capitalization held by almost 600,000 supporters.

What are meme coins?

Meme coins (also memetic coins) is a class of cryptocurrency tokens. Largely, memetic coins are issued on the Ethereum (ETH) blockchain. Typically, meme coins are not based on technical innovations; fun and entertainment fuel the progress of meme coins.

Since the inception of Dogecoin (DOGE) — a pioneering meme coin and Litecoin (LTC) fork from 2013 — meme coins are popular due to their “just-for-fun” attitude, trolling and semi-ironic marketing campaigns.

Ideologically, such cryptocurrencies are among the implementations of “Internet memes,” i.e., jokes, behavior patterns and content elements that have gone viral on the Internet. Memes are an essential part of 2020s Internet culture.

Why are meme coins popular?

Alongside their light-minded narratives and “memetic” ethos, such coins become increasingly popular due to their super-high volatility — even by the standards of the turbulent crypto segment. For instance, Dogecoin (DOGE) rocketed over 10x overnight during the first phase of the meme coin mania of Q1, 2021.

In early May 2021, Shiba Inu Coin (SHIB) rallied 300x less than 10 days before losing over 80% of its value in a week. That is why, for the majority of crypto holders, meme tokens represent a sort of “slot machine” that can create “life-changing money” even for low-cap traders.

What is Dogecoin (DOGE)?

Dogecoin (DOGE) is the first-ever meme cryptocurrency. It was launched in Q4, 2013, by seasoned software engineers Billy “Shibetoshi Nakamoto” Markus and Jackson Palmer. Its key figureheads launched Dogecoin (DOGE) as a joke to mock the first cycle of cryptocurrency euphoria. Its logo featured the face of Doge, a memetic Shiba Inu and popular Internet image.

Being a fork of Litecoin (LTC), Dogecoin (DOGE) leverages the same Scrypt algorithm; it can also be mined on Litecoin-specific equipment.

Tesla’s Techno King, Elon Musk, was the one who injected new life into Dogecoin (DOGE) in 2021.

The most entertaining outcome is the most likely

He mentioned DOGE on his Twitter account, and its price spiked to an all-time high over $0.50. Also, DOGE is among the favorite coins of amateur investors from Reddit and TikTok.

Alongside that, legendary investor Mark Cuban, hip-hop icon Snoop Dogg and Kiss’s Gene Simmons are among the Dogecoin (DOGE) fans.

Shiba Inu (SHIB) is a meme coin (also “canine coin” or dog-coin) named for the Japanese dog breed shiba inu. So far, it is the most successful attempt to launch a “Dogecoin killer.”

Shiba Inu (SHIB) was launched by an anonymous developer (or group of developers) acting under the Ryoshi nickname. SHIB was unveiled for the first time in August 2020, amid meme coin euphoria. The Shiba Inu team made headlines by sending some SHIB to Ethereum (ETH) founder Vitalik Buterin.

Per the project’s “Woof-Paper” (as opposed to “White-Paper”), the Shiba Inu team is focused on building a truly decentralized community-driven cryptocurrency initiative with no VC funding, private sales and so on:

We started with zero, from zero. It is the spirit of our project to create something out of nothing.

Initially, Shiba Inu (SHIB) launched without a product besides the SHIB token itself; prior to SHIB’s release, its figureheads had never worked with each other. The team’s originators remain unknown, while it is said to include “developers, designers, moderators, marketers, and shillers.”

Shiba Inu coin (SHIB) is an ERC-20 token; as such, it is running on the top of Ethereum (ETH), the largest smart contracts hosting platform. In total, 1 quadrillion SHIB were minted. Due to the massive token burn program, right now, only 550 trillion SHIB tokens are in circulation.

Despite initially being launched with no technical instruments around the token, the Shiba Inu (SHIB) project now features an array of DeFi and NFT tools.

SHIB, BONE and LEASH can either be staked (for xSHIB, xBONE and xLEASH returns) or injected to liquidity pools for periodic rewards in LP tokens.

Besides the DeFi machine, the Shiba Inu (SHIB) community has its own platform for digital artists and their NFTs, dubbed Shiba Inu Incubator.

In 2022, the Shiba Inu (SHIB) ecosystem is going to scale to strengthen its presence in all segments of the Web3 revolution. In Q4, 2022, it is planning to launch Shibarium, a Layer 2 solution designed to make SHIB operations faster and more resource efficient.

Also, in late Q4, 2022, Shiba Inu (SHIB) ecosystem is going to release its native stablecoin, SHI, and thematic Metaverse projects. Also, the toolkit of native governance protocol DoggyDAO will be advanced in Q4, 2022.

Launched as a joke, Shiba Inu (SHIB) memetic cryptocurrency evolved into the #2 dog-coin with 11-digit capitalization supported by one of the largest communities in Web3. As of Q3, 2022, its ecosystem features a native DeFi protocol, governance system, NFTs and so on.