IEOs vs ICOs: What Are the Differences?

Denys Serhiichuk
??In this article, we will analyze the differences between the two methods of attracting funds in the cryptocurrency market: IEOs and ICOs? 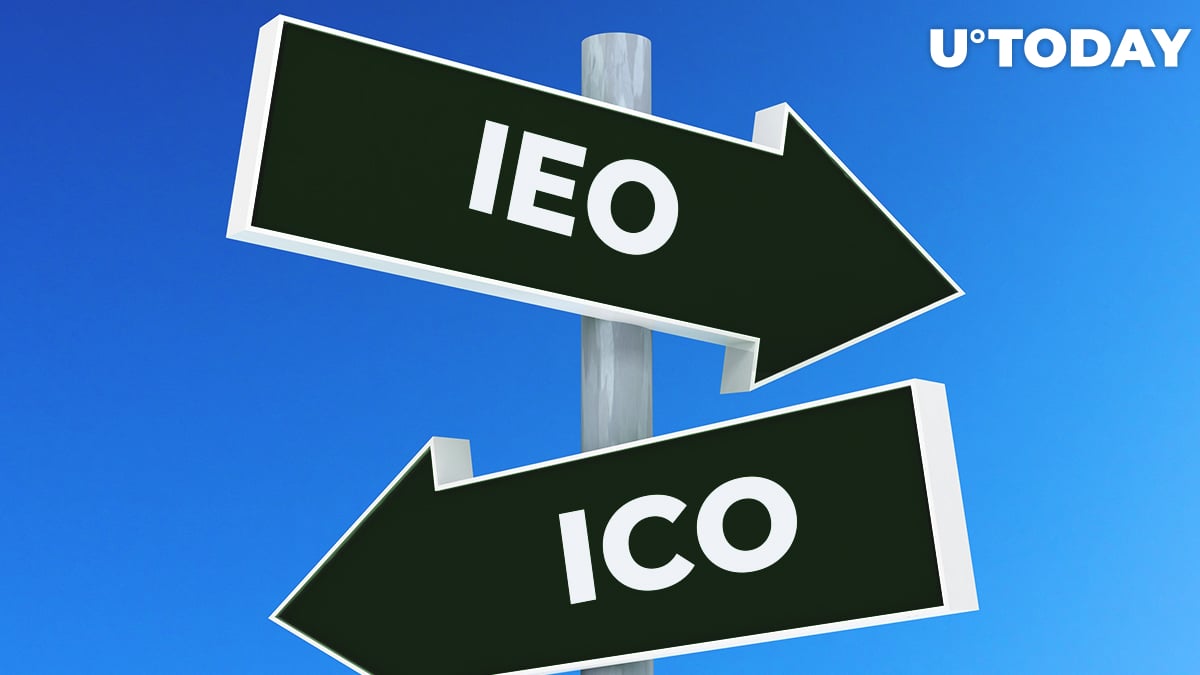 2018 gave us an alternative to ICOs: IEOs, or Initial Exchange Offerings. Analyzing these 2 choices of attracting funds, the crucial difference between the first method from the second is that in the second case, exchanges actively take part in the raising investments procedure, allowing only the most promising and viable businesses to be listed on trading platforms.

Why do we need IEOs if there are ICOs?

To answer this question, you need to look into the recent past, in which the rapid growth of ICO popularity was accompanied by an equally intense process of discrediting this tool for raising investments. Legal uncertainty, a huge number of fraudulent projects, the lack of effective mechanisms to protect the interests of investors have undermined faith in the ICO. Connection to the mechanism of attracting investments of large stock exchanges is able to regain confidence in the token sale.

The main role of the exchange here is to examine new projects, assess their investment prospects, risks, and overall viability. Allowing the project to conduct an IEO, the exchange assumes the great share of reputational risks, which increases investor confidence in the placement.

So what to choose?

In order to make a choice, it is required to study in more detail both ways.

An IEO is an Initial Exchange Offering, which is a fundraising mechanism through:

An ICO is an Initial Coin Offering and is determined by the idea. To implement it, one needs:

If in the first case, many have become millionaires, then an even larger number of investors got scammed.

As for IEO, its positive properties are already listed, and among the negative ones, it should be mentioned that it cannot give an absolute guarantee of its viability.

Many cryptocurrency trading platforms have already submitted or announced their launch of platforms for token placement. The world's biggest digital asset exchange in terms of trade volume, Binance, is in 1st place thanks to its Launchpad program.

This is the 1st example of IEO implementation. The project has been running for 2 years. The main idea of it is to give a chance to its clients to take part in the Initial Coin Offering (ICO) and get tokens straight to their wallets on the trading platform.

Until now, Launchpad has profited Binance and its team. The process makes unique usage of the “fuel” of the exchange: Binance Coin or BNB since individual traders and businesses can only get benefit from it when participating in the listed projects. Thanks to this innovation, the team of Binance will get a chance to attract the attention of a wider public, as, at the moment, it is the platform with the largest quantity of customers in the world.

The following platforms such as Ginto ($3.4 million), Bread ($6 million) BitTorrent ($7.2 million), and Fetch project ($6 million) were placed on the Binance Launchpad. On March 19, Celer token was added to them.

Another trading platform, Bitmax, recently also announced its plan towards Launchpad. The DOS Network was the 1st Initial Exchange Offering launched on it. The start of the token sale began at the beginning of the current year, particularly, the 10th of March. The network mentioned above is aimed at developing the implementation of the distributed base technology with real and existing information and computing power.

At the beginning of March 2019, Bittrex revealed and announced in news the start of its first IEO. As reported, Bittrex will place a RAID token (hard cap – $ 6 million) on its platform, offering its customers the opportunity to buy coins for a set rate straight from founders on the exchange.

However, literally at the last minute before the start of the token sale, on March 14, the exchange canceled raising funds, promising to report the reasons a bit later.

OKEx Cryptocurrency Exchange will also hold its 1st ever Initial Exchange Placement (same as Initial Exchange Offering) in the near future. The Maltese trading platform reported that its program will be called “OK Jumpstart” and will give the opportunity to founders to sell their digital assets on the exchange in order to back their businesses.

OKEx platform is planning to add additional security to the financing procedure and assist founders to attract more investors. The Operations Manager of the company noted that the new model will bring significant profits to both sides the trading platform itself and project founders, particularly startups who are looking for means to implement their concepts.

KuCoin digital currency trading platform is planning to start its IEO project which is called KuCoin Spotlight. One of the team members of the exchange, Executive Director Mike Gan, feels quite optimistic and confident that the new project will give an opportunity its clients to invest in promising startups without third-parties.

The Huobi trading platform took the example of the aforementioned exchange, reporting the imminent start of Huobi Prime, its Initial Exchange Placement ecosystem. But, it will be different from other competitors, as it will become an ecosystem for selectively listing tokens based on their local “fuel”, the Huobi token.

The cryptocurrency exchange has not yet given additional information about their IEO, but it is attempting to offer superb quality cryptocurrency startups a contemporary, quick and compatible chance for the listing of coins.

There are no special changes in the IEO algorithm for EXMO. They are planning to focus on analyzing promising projects in which they will evaluate the concept, the potential benefits of the product for the cryptographic market, already existing developments, the professionalism of the team, as well as community activity and the interaction between developers and users. The fundraising will be carried out using already existing digital assets, and the first project for a token sale is expected to be Paytomat, the well-known crypto wallet Paytomat Wallet and a well-developed infrastructure for the implementation of cryptocurrency in retail outlets.

ICOs created a fundraising blast in 2017 and last year. However, a huge number of blockchain startups were carried out by fraudsters. Due to this, and also because of ICO bans, some people can admit that this is not a perfect fundraising option for cryptocurrency startups.

Contrarily, IEOs provide an expanded level of confidence in projects, because the trading platforms that host crowd sales are actively involved in the attracting money procedure, which increases the effectiveness of the token sale. Consequently, IEO can become a standard example for attracting funds in a crypto-environment and might even establish the next trend of fundraising.

This format does not have many disadvantages compared to the same ICO and many consider IEO the next stage in the evolution of ICO. However, it is still too early to talk about this – so far we have not seen the implemented project, which raised funds through the initial stock exchange placement. And there is also the lack of regulation of this format by government agencies. It is not yet known how exactly the state bodies will regulate the initial exchange placement.

But if to compare the new method of attracting funds, it looks many times more transparent and more specific than an Initial Coin Offering or ICO. The responsibility for the selection of projects, their prospects, and risks lie on the cryptocurrency exchange, which means the choice of the final project of the investor is much easier. The chances of running into a fraudulent project with such an approach are close to zero, namely, because of these ICOs have lost their relevance.