What is Vertcoin (VTC) - Simple Explanation for Beginners

George Shnurenko
The equal opportunity of mining is the cornerstone of the Verctoin creators. 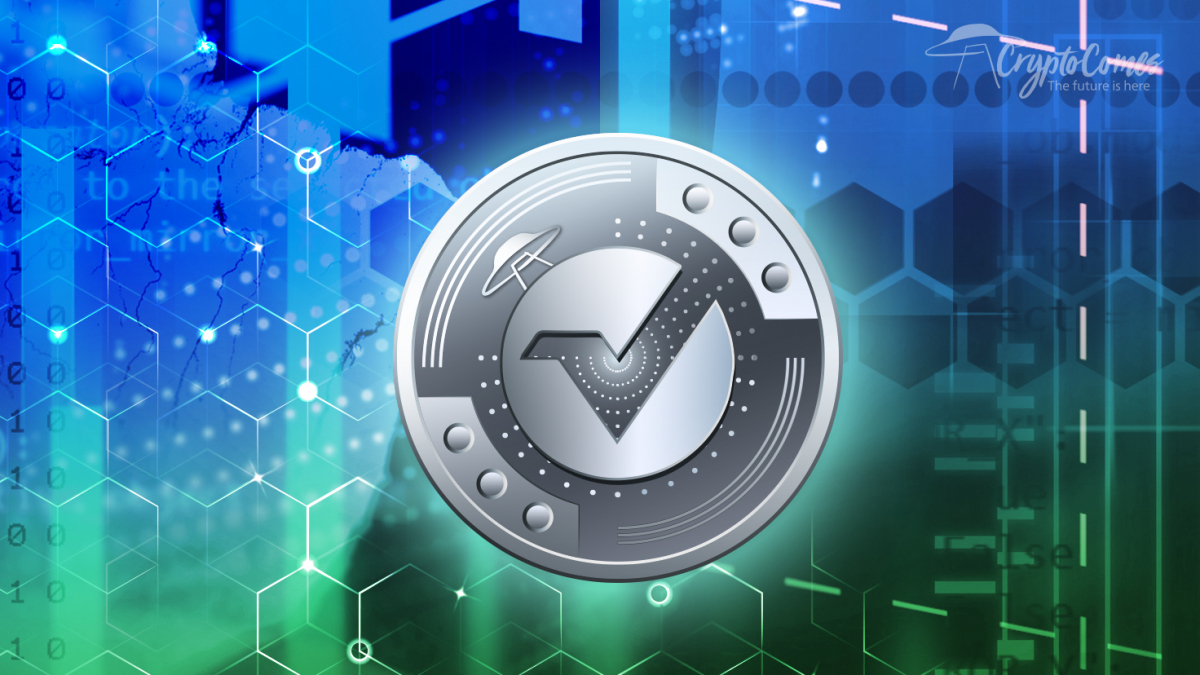 Vertcion is peer-to-peer digital currency. Being a Bitcoin fork this flourishing cryptocurrency has the main features – it is touted to be ASIC resistant, has Proof-of-Work (PoW) function and Stealth Address technology. Vertcoin creators tried to attain the true purpose of cryptocurrency in developing a financial system, which is owned by its users. Everyone can easily mine this currency – “the folk coin” is its second name.

Could you ever just imagine you are the great ASIC machine’s owner, you, the rank-and-filer? We suppose – never, as it is impossible as well. Although in comparison with CPUs or GPUs ASIC schemes do provide more efficiency in digital coins mining. We mean Bitcoin and Litecoin.

Large market mining monopolists easily take almost all ASICs under their control as well as manufacturers of these machines. In fact we currently see centralized structures that entirely control this market.

As the result the closed community was formed – some kind of Olymp. That Gods control all ASICs coins and the progress doesn’t matter. Only profit pursues rules.

This drama happened with Bitcoin, Bitcoin Cash and Segwit2x which shadow politics are not really hidden from all of us. And we assume it is not the end of the way.

Having foreseen these problems, the creators of the Vertcoin were firmly established in the opinion: their Crypto currency should necessarily be ASIC resistant. They created the product that all people can mine, not just few in the world that proud to have access to special hardware.

It is the classic representative of decentralized currency with open source, affordable to be mined by everyone. Along with other digital currencies like Bitcoin which mining is monopolized, Vertcoin is away from heavy difficult and expensive hardware.

The equal opportunity of mining is the cornerstone of the Verctoin creators. All of us should be able to share the system benefits - mining process should not be an obstacle.

It is a payment protocol operating over blockchains. It allows completing instant transactions between participating nodes and provides high security standards. The benefits are the reduced transaction costs and solved problems of speed and scalability.

In order to support Vertcoin the non-commercial LIT Network is implemented. No one could ever monetize it.

The developer of LIT is Thaddeus Dryja of MIT DCI, he is the co-creator of the Original Lightning Network White Paper.