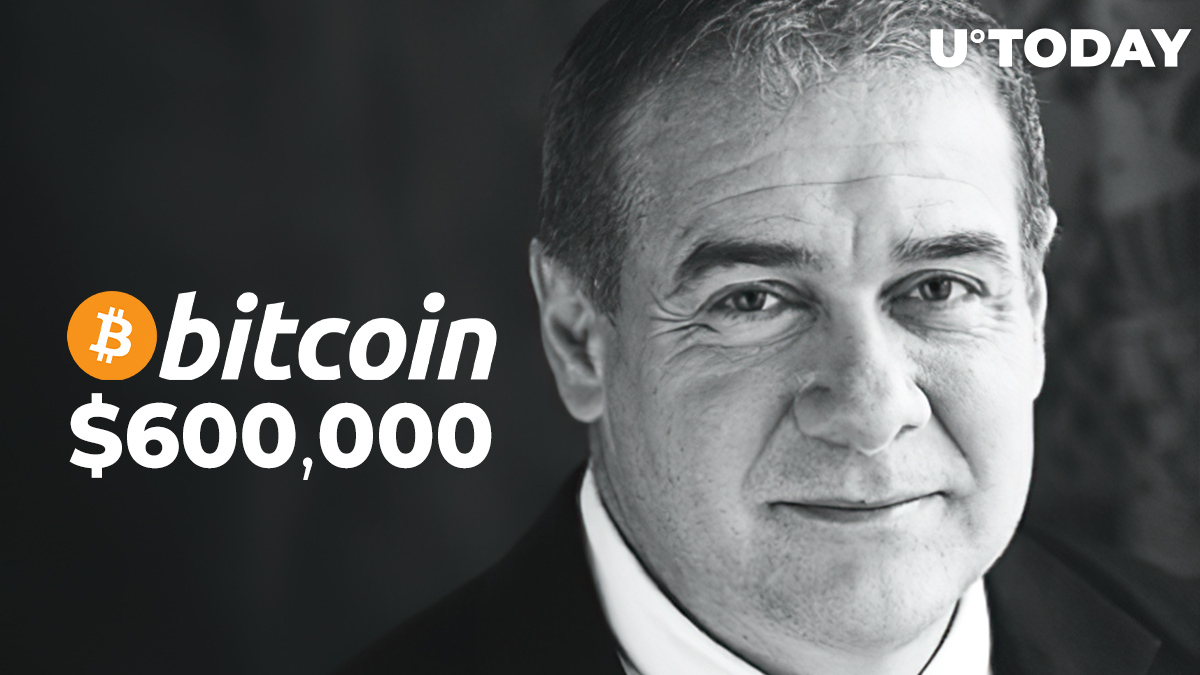 We did a lot of fundamental research, and if you consider the supply of Bitcoin relative, let’s say, to the supply of gold in the world, and what the total value is, if Bitcoin were to go to this kind of numbers, you’d be talking about $400,000 to $600,000 per Bitcoin.

While Minerd is not convinced that the largest cryptocurrency could ultimately hit the aforementioned target, he believes that it has “a lot of room to run.”

A 50 percent correction is still on the table

Guggenheim filed with the Securities and Exchange Commission to invest in Bitcoin via crypto asset manager Grayscale back in November. As reported by U.Today, its filing came into effect on Jan. 31, which means that the firm can finally get exposure to the novel asset.

Minerd says that Bitcoin has been on Guggenheim’s radar for almost a decade, but its market cap wasn’t big enough to “justify” institutional money.

We’ve been looking at Bitcoin for almost ten years, and the size of the market just wasn’t big enough to justify institutional money. As total market cap of Bitcoin got bigger, you know, around $10,000 it started to look very interesting.

Yet, Minerd continues to stand by his earlier take that the institutional support is not strong enough for Bitcoin to hold above its current price level. At press time, it is trading at $36,686 on the Bitstamp exchange.

According to the Guggenheim executive, the Bitcoin rally got too hot, and he still “wouldn’t be surprised” to see a 50 percent correction:

Related
BREAKING: MicroStrategy Adds Another $10 Million Worth of Bitcoin

Bitcoin and the global economy

Speaking of Elon Musk recently coming out as a Bitcoin supporter, Minerd opined that cryptocurrencies could become “more and more important” for the world economy.

Cryptocurrency has come into the realm of respectability and will continue to become more and more important in the global economy.