Guggenheim Is Finally Able to Put $500 Million into Bitcoin 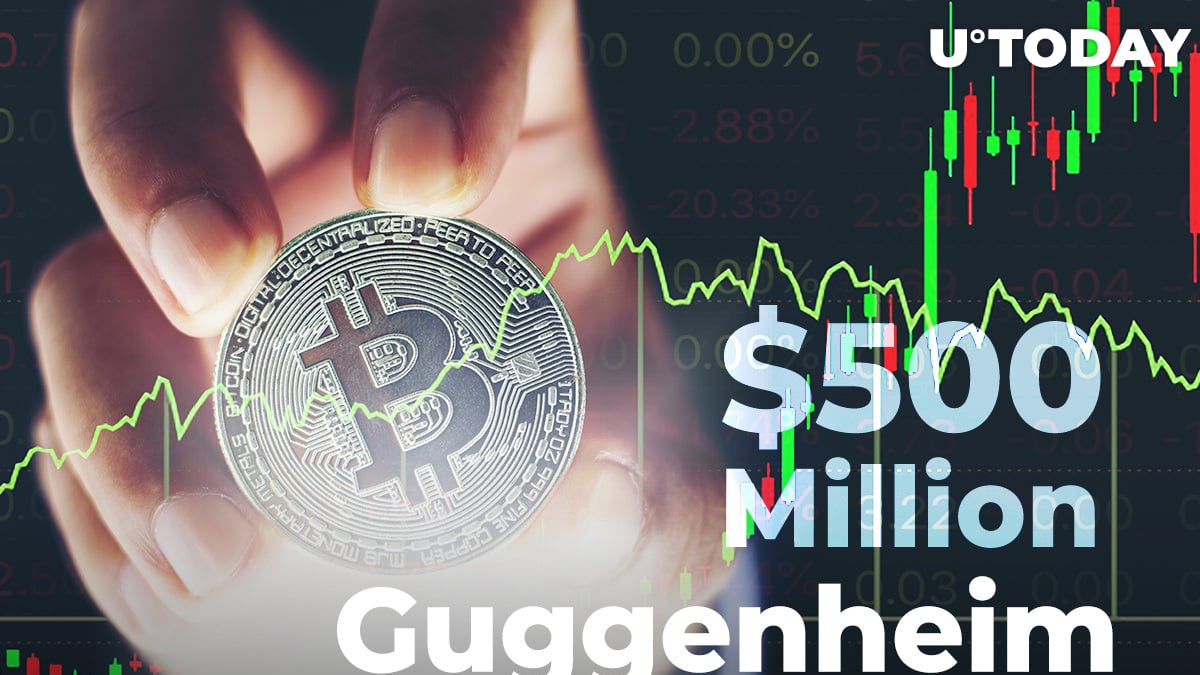 The $310 billion global investment firm Guggenheim Partners is finally able to put up to 10 percent of its Macro Opportunities Fund into shares of Grayscale Bitcoin Trust to garner indirect exposure to the world's largest cryptocurrency.

Its filing with the U.S. Securities and Exchange Commission—which was first disclosed back in late November—has now come into effect.

After publicly revealing his incredibly bullish Bitcoin target of $400,000 in a passing remark in December, Guggenheim CIO Scott Minerd has seemingly soured on the top crypto.

Throughout January, he would routinely appear on major business news channels, such as Bloomberg and CNBC, to talk smack about Bitcoin.

On Jan. 11, he tweeted that the cryptocurrency's parabolic uptrend was "unsustainable" and later called for it to drop as low as $20,000 on CNBC's "Closing Bell."

In his most recent Bitcoin interview with Bloomberg, he opined that there was not enough institutional demand for Bitcoin to avert a major correction.

What is behind this sudden shift in his tone? Economist and crypto analyst Alex Krüger assumed that Minerd wanted to talk his audience into taking profits before Guggenheim could buy cheaper.

Now that the financial services giant is finally able to get into the game, it remains to be seen whether Minerd will change his tune in the coming weeks.

After an extremely volatile January, Bitcoin remains in limbo, with recent Elon Musk-driven rallies turning out to be very short lived.

On Jan. 29, Bitcoin soared to nearly $39,000 after the Tesla boss added #Bitcoin to his Twitter bio. The bellwether cryptocurrency briefly rallied to over $34,700 earlier today after Musk confirmed that he is a cryptocurrency believer in a Clubhouse interview:

I was a little slow on the uptake there, my apologies. I do at this point think Bitcoin is a good thing and I am a supporter of Bitcoin…I think bitcoin is on the verge of getting broad acceptance by the conventional finance people.