Alex Dovbnya
Tom Farley believes that Bitcoin has more downside potential, but a short-term bottom is likely in 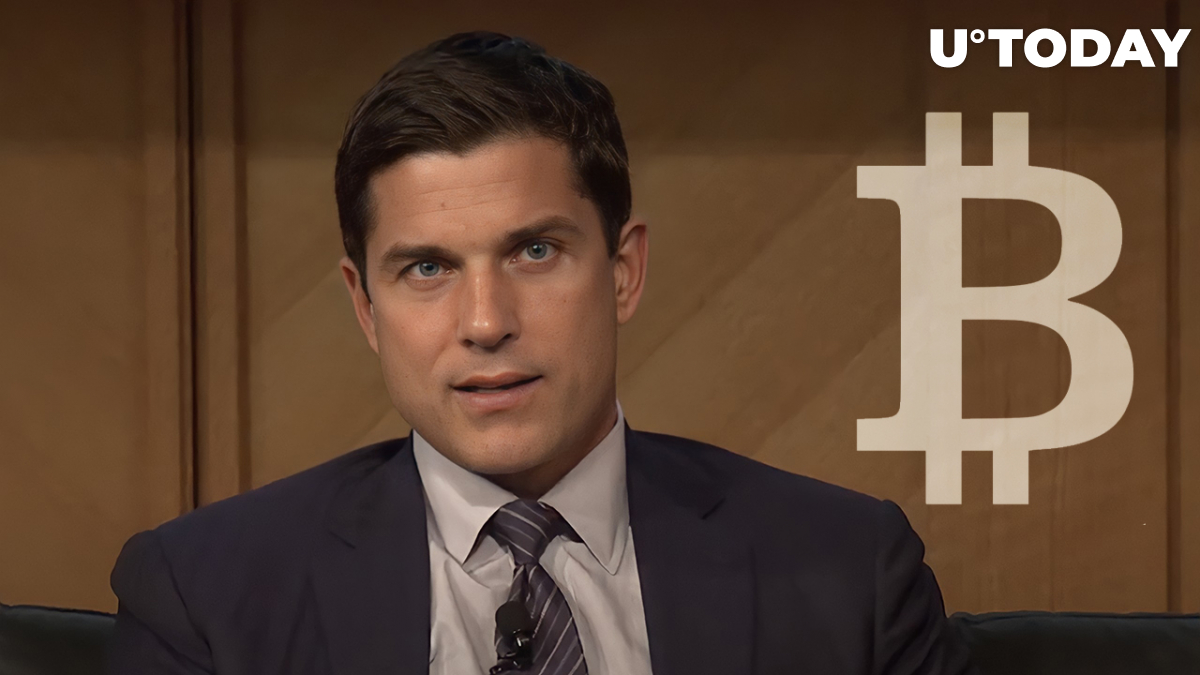 During a recent appearance on CNBC, Tom Farley, former president of the NYSE Group, predicted that the price of Bitcoin may end up retesting the $17,000 level.

Yet, he believes that the cryptocurrency has reached at least a short-term bottom for now, describing the recent price drop as a "really good" buying opportunity.

Farley believes that the market has already endured a capitulation.

Over the weekend, the top cryptocurrency crashed below the highest point of the previous bullish cycle. Investors recorded more than $7 billion worth of locked-in losses, according to data provided by cryptocurrency analytics firm Glassnode.

As reported by U.Today, the world's largest cryptocurrency managed to reclaim the $21,000 level earlier today, which marked a small victory for bulls after a long string of setbacks.

On Monday, former BitMEX CEO Arthur Hayes warned that there could be more forced selling due to market uncertainty.

Prior to that, Nobel-winning economist Paul Krugman predicted that the modest recovery would simply be a dead-cat bounce.

Cryptocurrency analyst Chris Burniske recently tweeted that it would not surprise him if Bitcoin were to plunge to the $10,000 level. The fact that miners are yet to capitulate means that there is more downside potential. Burniske also believes that Bitcoin will struggle to recover due to the unfavorable macro backdrop.