Yuri Molchan
Top cryptocurrency fund Grayscale has purchased $2.5 billion worth of popular altcoins, however, its Bitcoin holdings have been shrinking 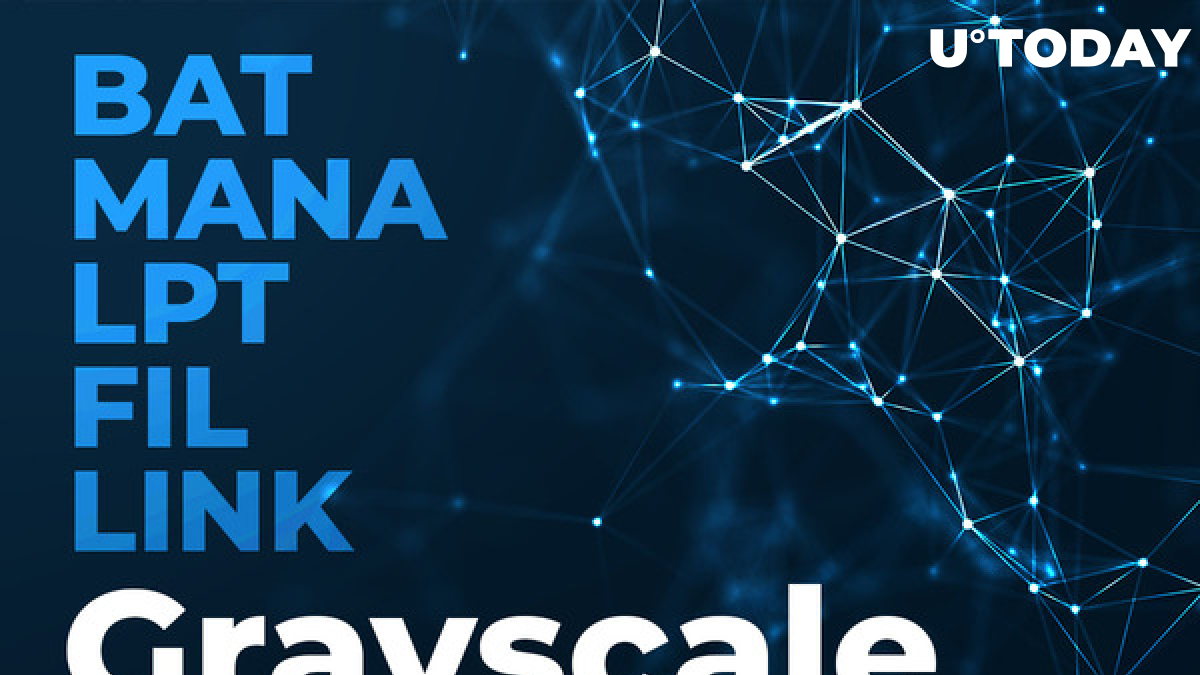 Grayscale Investments, a subsidiary of Digital Currency Group led by Barry Silbert, has announced that it purchased $2.5 billion in digital currencies in a single day and, as of April 27, it holds $45.5 billion worth of crypto.

These are altcoins; however, analytics data shows that the company has been dumping Bitcon and Ethereum and other currencies as well.

Grayscale sees an inflow of altcoins

Purchases of MANA over the past 24 hours constitute another 20,709 coins.

However, Bybt data also shows that, in the past month, Grayscale has sold 1,149 Bitcoin and dumped 251 BTC in the past week and 35 BTC over the past 24 hours.

The same goes for Ethereum Classic and other altcoins, including LTC, BCH and XLM (but only in a 24-hour period).

Grayscale Bitcoin Trust has been trading at a negative premium of -9.34 percent.

After the plunge to the $47,000 level on April 26, the biggest cryptocurrency has been gradually regaining its losses.

However, after rising above the $55,000 line on Tuesday, it has declined again, now trading at $54,243, according to CoinMarketCap.

Yesterday, the world's wealthiest man, Elon Musk—during a debate with Dave Portnoy—revealed that he owns Bitcoin and has not sold any, despite Tesla selling 10 percent of its Bitcoin reserves in Q1 this year after allocating $1.5 billion into BTC.

Earlier, U.Today reported that the Japanese-South Korean gaming giant bought $100 million worth of BTC to retain the purchasing power of its cash reserves.