Alex Dovbnya
$19,808 is Bitcoin's new all-time high that the bulls have been patiently waiting for 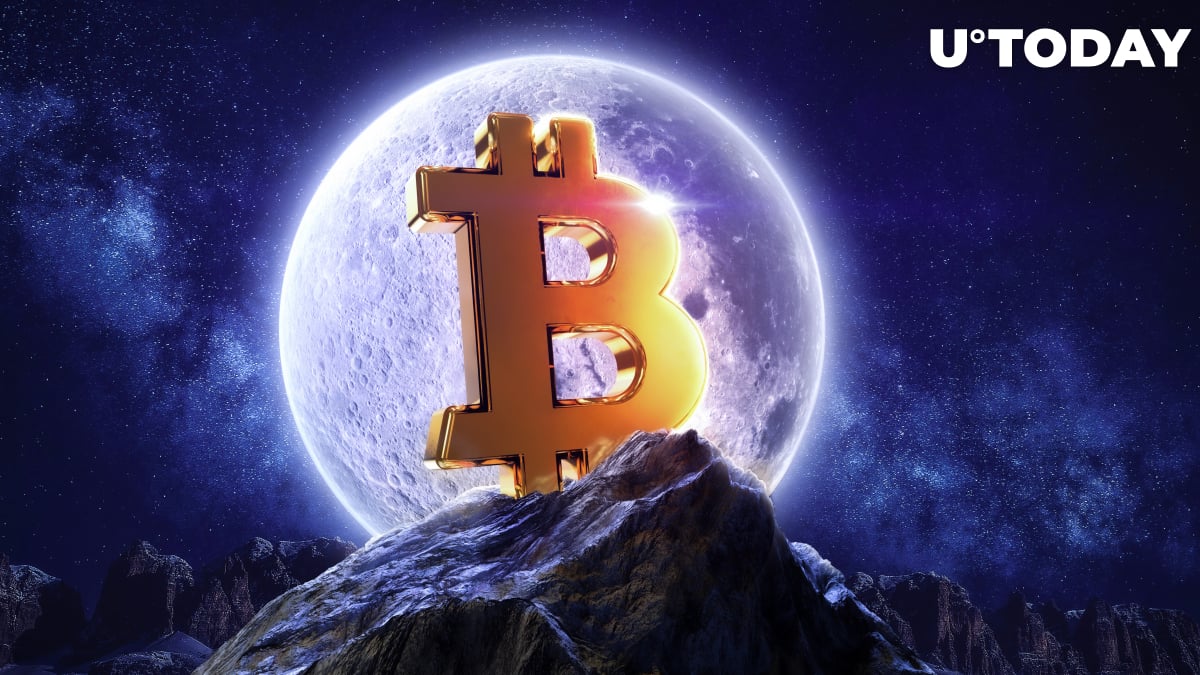 Nov. 30 is going to have a special place in Bitcoin’s history as day Bitcoin surpassed the height of the great cryptocurrency craze of late December 2017, defying a plethora of skeptics who have likened the flagship cryptocurrency to the most infamous financial bubbles. This is something that Dutch tulips never managed to do.

The flagship cryptocurrency has been in rally mode ever since early October, with PayPal’s crypto embrace and bullish comments from Wall Street legends adding more fuel to the Bitcoin rocket.

Bitfinex and Tether CTO Paolo Ardoino attributes the massive rally to the increasing presence of institutions in the market:

"Still, of far greater consequence are the fundamentals giving fuel to this rally, notably the increasing presence of institutional investors. Bitcoin is still nascent and even relatively small allocations into the asset class from investment funds can have a seismic impact."

In sharp contrast to struggling gold, Bitcoin is in the middle of its eighth week of consecutive gains. It is up over 170 percent year-to-date.

The Dow, the main U.S. stock market index, is in the red, sitting just below its record highs. Last week, it surpassed the 30,000 mark for the first time in its century-long history.