Alex Dovbnya
Goldman Sachs is in talks to open its own custodial service, but it isn’t likely to be launched anytime soon 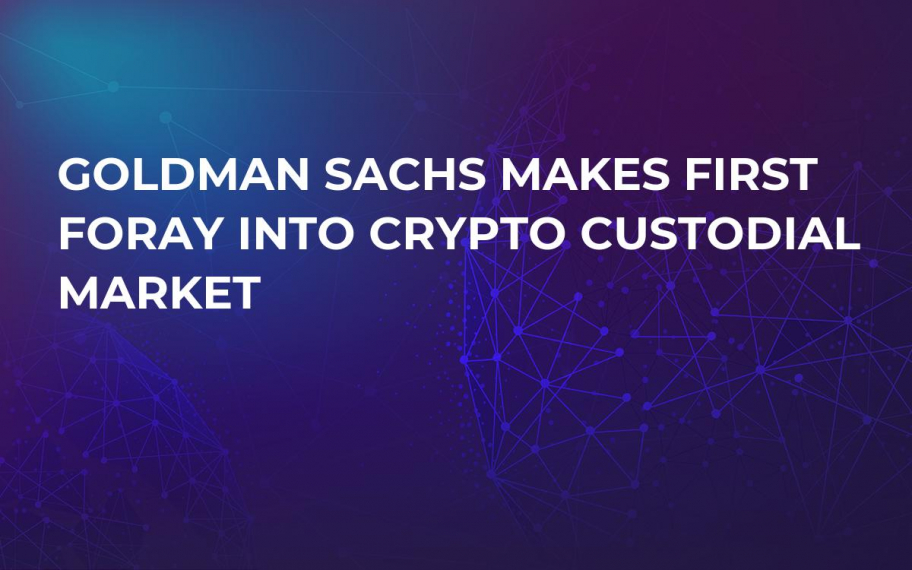 The US banking giant Goldman Sachs is reportedly planning to launch its own custodial service. A custody offering from such an authoritative banking institution would be a big step for legitimizing the developing crypto market.

According to a recent Bloomberg report, Goldman Sachs is mulling over its own custody for cryptocurrencies, but the exact date of launching this service is not specified. If that does happen, Goldman would act as a custodian, responsible for holding digital assets and safeguarding them from theft or any other potential damage. Unfortunately, any additional information is currently unavailable for the general public. The source, who leaked this information to Bloomberg, opted to remain anonymous.

So far, Goldman Sachs has been tentatively opening its doors for crypto assets. They acknowledged the investors’ needs and the increasing popularity of digital currencies, but according to Goldman’s spokesman, there is still no decision on how to answer this demand. Back in April, the New York-based finance mogul hired a head of digital assets whose job is to explore cryptocurrencies. Moreover, CryptoComes has recently reported on the appointment of a new crypto-friendly Goldman Sachs CEO David Solomon.

The race is on

Goldman Sachs will hardly be a pioneer on the crypto custodian market. Northern Trust, a major Chicago-based financial services company, also made an announcement about opening cryptocurrency custody a week earlier. Similarly to Goldman, they didn’t pinpoint the date, but Northern Trust states that it’s not happening for at least 12 months. Meanwhile, Coinbase Custody is already thriving as the American crypto powerhouse adds 37 new assets.