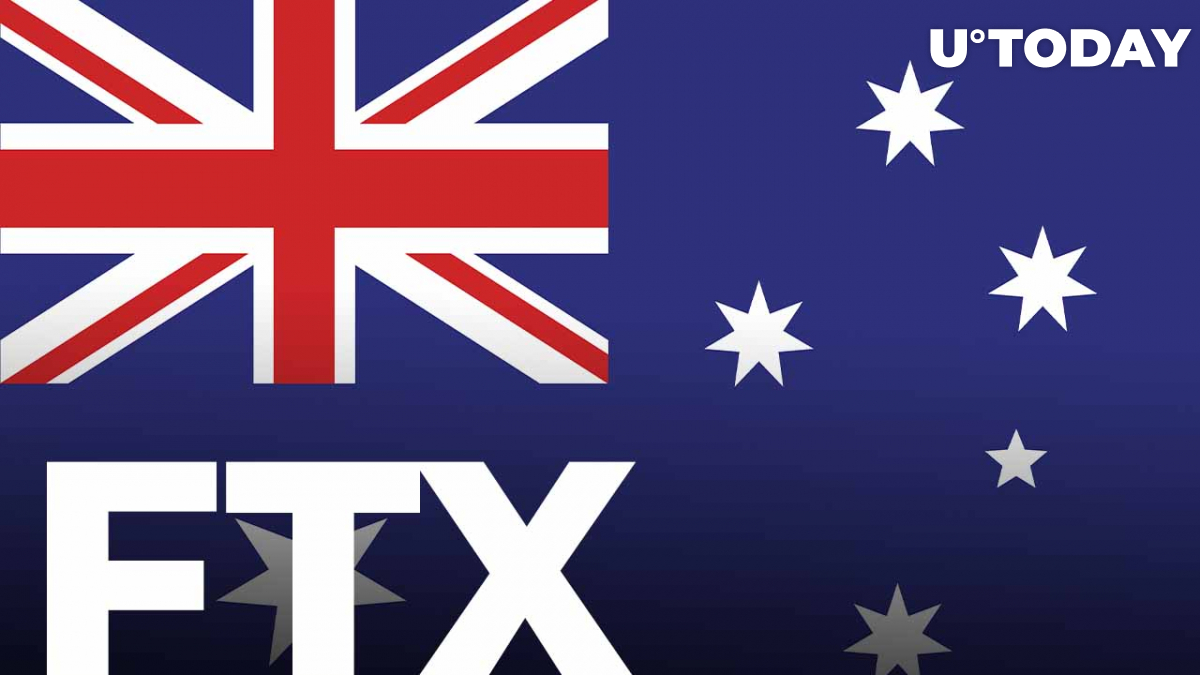 Top cryptocurrency exchange FTX has announced the launch of a local presence in Australia, marking an important milestone in the company's global expansion. A full suite of exchange and OTC-based products and services, as well as derivatives, will be among the products and services to be offered by the newly launched company.

The expansion comes only weeks after FTX Europe was founded to offer its services in Europe and the Middle East through an unnamed investment entity. The new European division has also become the first company in Dubai to be granted a license to run a crypto exchange and trading house.

The exchange will be able to test crypto derivatives for institutional investors thanks to the license. The license comes less than a week after Dubai announced the formation of the Virtual Asset Regulatory Authority (VARA), which would oversee the cryptocurrency industry.

FTX is hot on the trail of competitor Binance, which just secured a license to operate in Bahrain, allowing it to expand its Middle Eastern foothold. Binance is also said to be in talks to secure a license in Dubai.

This month, FTX entered the African market by partnering with AZA Finance, a Nairobi, Kenya-based fintech startup that claims to be the continent's first digital currency exchange.