Alex Dovbnya
Bitcoin has hit its lifetime peak against gold while approaching $30,000 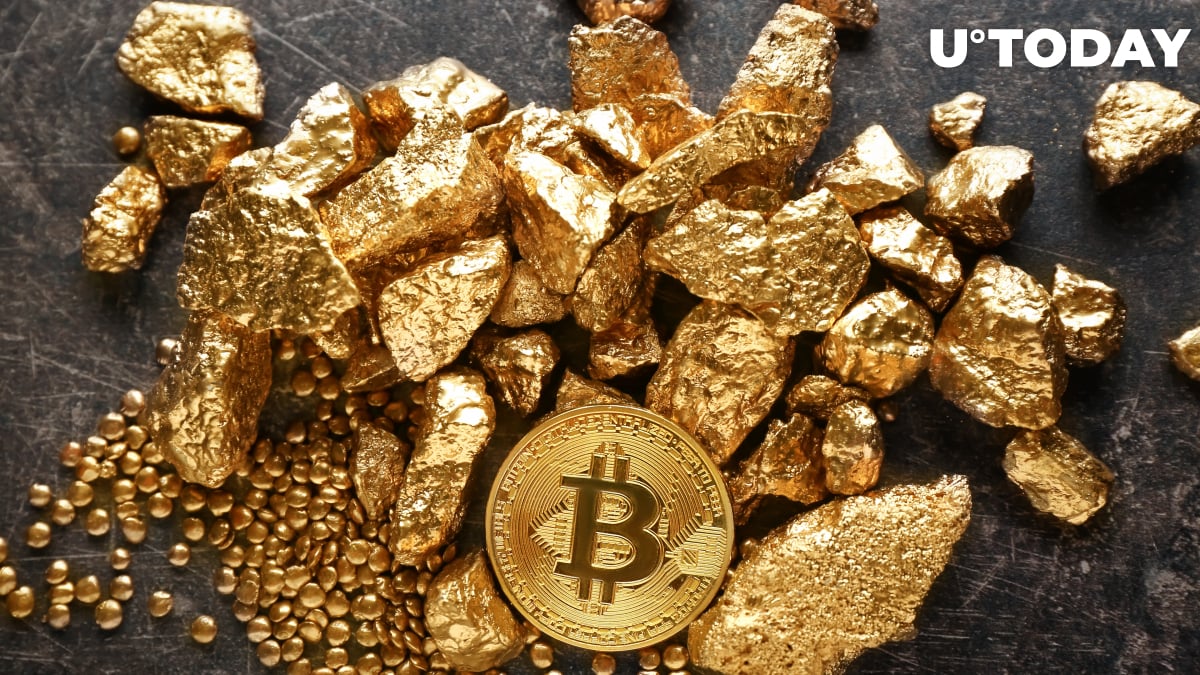 Bitcoin chipping away at gold’s market cap was one of the dominant narratives of 2020, which was also picked up by Wall Street legends in the likes of Stanley Druckenmiller.

Now, on the first day of 2021, the dominant cryptocurrency reached a new all-time high against the bullion.

Gold ended the previous year on a high note with a 25 percent uptick. In fact, it managed to show its best annual performance in ten years.

These impressive gains, however, look measly compared to Bitcoin. The bellwether cryptocurrency surged by a staggering 300 percent in 2020.

Unlike Bitcoin, spot gold was trading 10 percent away from its all-time high of $2,076 reached earlier this year that was reached on Aug. 7.

The lustrous metal also crashed dramatically on the Pfizer vaccine news in early November, but many believe that its bull case will be just as strong this year due to the weakening dollar.

A lesson in alchemy

Last year, as reported by U.Today, imaginary hedge fund Hindsight Capital estimated that the most prescient investors could turn 100 grams of gold into eight tons by putting the initial amount of the yellow metal into Bitcoin at the dawn of the previous decade.

This sort of magic would work in 2020 as well, with Bitcoin almost quadrupling in value in 2020.