Antony Koroid
This decision was made by GloBee due to the latest BCH hard fork, which divided the network into opposing blockchains, Bitcoin Cash ABC and Bitcoin Cash SV 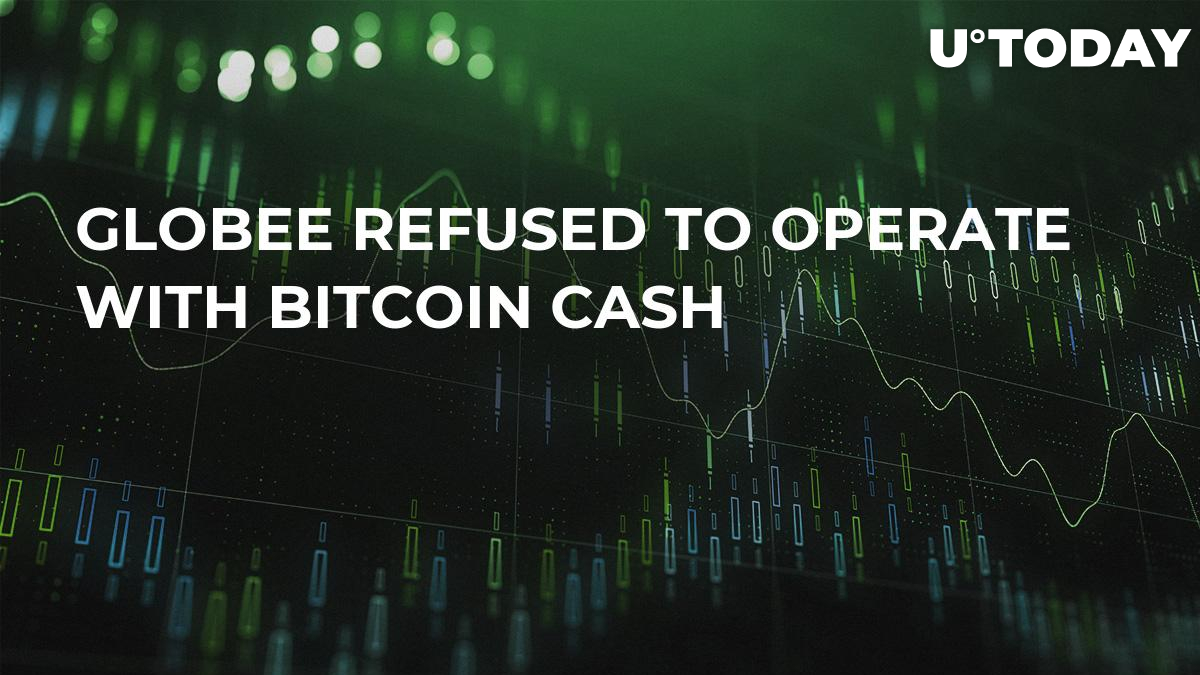 Global payment provider GloBee will no longer support Bitcoin Cash. This decision was made by the management of the crypto processing service after the latest BCH harfork, which divided the network into two opposing blockchains — Bitcoin Cash ABC and Bitcoin Cash SV

We are notifying our users that from now on Bitcoin Cash is no longer supported by GloBee. The cryptocurrency has passed through the hard fork, as a result of which many customers are dubious about supporting this asset. Against the background of the ambiguous future of BCH, it was decided to remove the coin from the service, announced the head of Blockstream, Samson Mow, via his Twitter.

This initiative of a large provider of the cryptocurrency ecosystem service was met with obvious enthusiasm in the community. Popular Twitter user WhalePanda commented on the platform's management actions.

It's a joy to know that GloBee cares about the interests of its users and removed Bitcoin Cash from its service, he noted.

It became the first case of official rejection of BCH by a large cryptocurrency company after the hard fork. Prior to this, the platforms in most cases supported the implementation of Bitcoin ABC or simply didn't express their position regarding the new BCH chains.

The cryptocurrency rate is steadily declining, overtaking other market assets by the decline rate. BCH is trading nearly $210 lost in recent days about 9.5%, while the average percentage reduction in the top 20 largest digital currencies is getting to 5%.

On November 15, 2018, the planned update of Bitcoin Cash's cryptocurrency network took place, but during the hard fork everything went off the traditional scenario. Two development teams offered incompatible clients: Bitcoin ABC and Bitcoin SV.  As a result, the network split up. Bitcoin ABC gets much stronger community support than Bitcoin SV, but the situation remains unclear at the end.