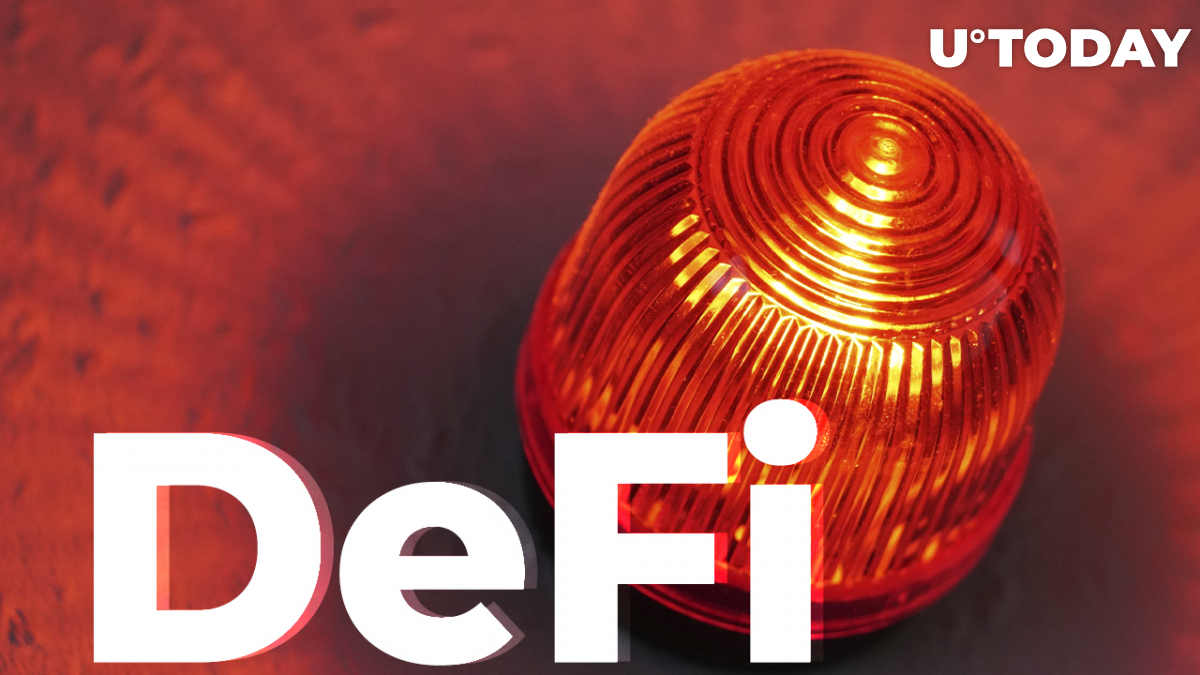 While the DeFi sector is still relatively small, it could pose a serious threat to consumers if it ends up being a serious competitor to the traditional financial sector, according to BaFin's Birgit Rodolphe.

The regulator has stressed that DeFi cannot be put in a better regulatory position compared to the traditional financial market.

If cryptocurrency assets suddenly disappear, there is no deposit protection for users, which makes them increasingly vulnerable. Hence, it needs a specific regulatory framework, according to BaFin.

Related
Former Fed Chair Dismisses Bitcoin
Last week, Terra, which some believed was too big to fail, collapsed in a matter of days, leaving plenty of users penniless. Anchor Protocol, a popular savings, lending and borrowing platform based on the troubled blockchain, went belly up together with the broader ecosystem.

The implosion of Terra resulted in a severe market crash. Bitcoin, the top cryptocurrency, plunged to the lowest level since December 2020.

In March, the European Parliament voted in favor of the Markets in Crypto Assets (MiCA) regulatory package. The "innovation-friendly" framework was passed without some Bitcoin-related limitations from its text. This bill has to go through the trialogue stage before being adopted as official law.
#Germany #DeFi News