Denys Serhiichuk
Which meme coin can show the biggest growth next week? 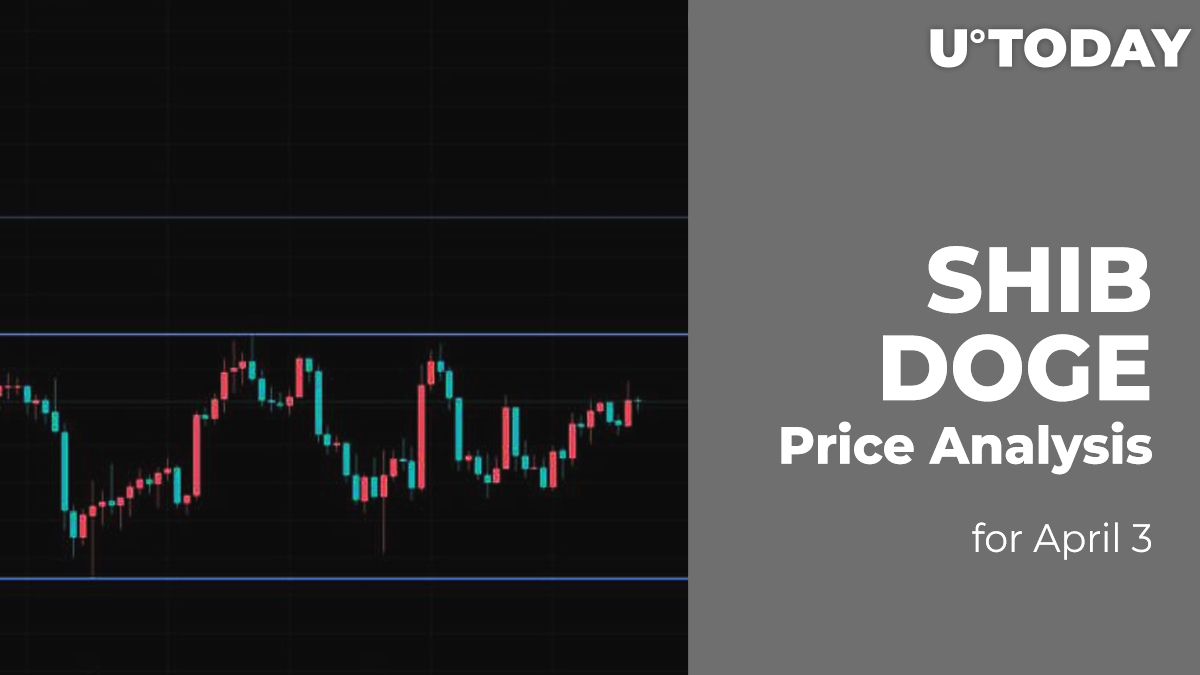 The last day of the week has turned out to be bearish for the cryptocurrency market as almost all coins are in the red zone.

DOGE has followed the drop of Bitcoin (BTC), falling by 0.54% since yesterday. However, the price change over the last week has accounted for +3.57%.

Despite the fall, DOGE keeps trading above the vital support level at $0.1390. Furthermore, the selling trading volume is going down slightly, which means that bears are running out of power.

That is why the most likely scenario is a continued rise to the resistance at $0.1537 by the end of the next week.

SHIB has lost more than DOGE as the decline of the meme coins has constituted 2.40%.

SHIB cannot show the growth prospects of DOGE as it keeps trading sideways. On the other hand, the rate is coming back to the resistance at $0.00002850. The altcoin have accumulated enough energy for a further rise, which means that there is a good chance to see the breakout next week.