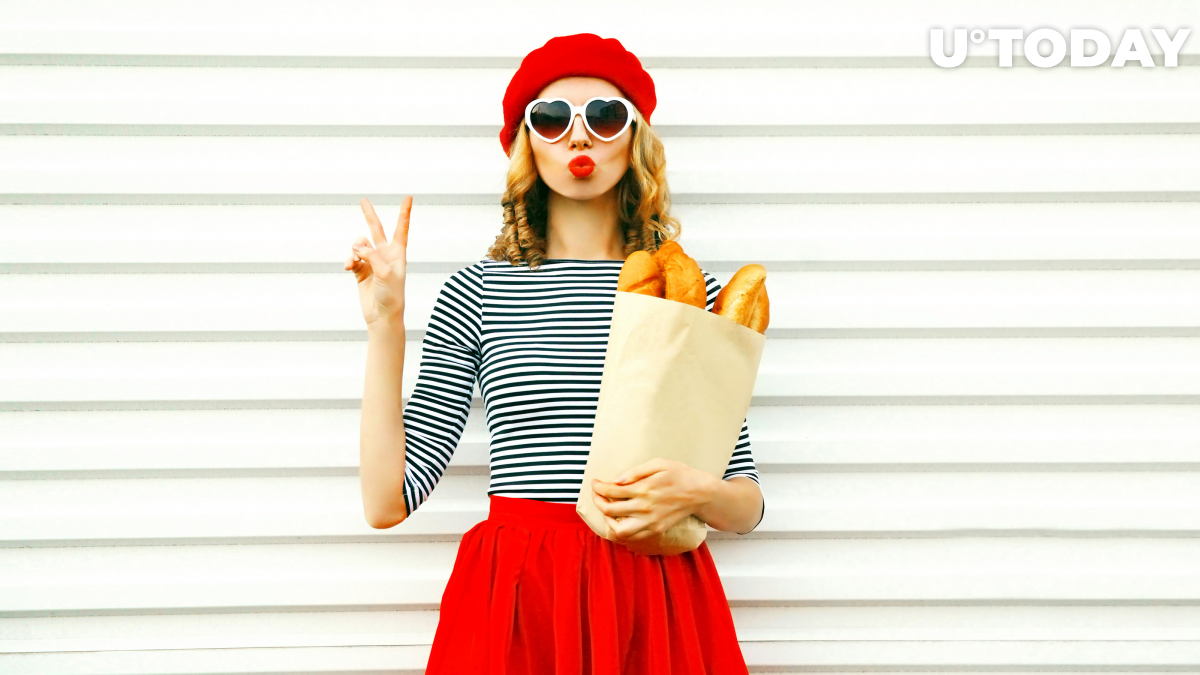 Major French retail company Groupe Casino is launching its own euro-backed stablecoin dubbed "Lugh," according to a report by business newspaper Les Echos. The cryptocurrency is powered by the Tezos blockchain.

Named after the deity of the Gauls, the coin is currently reserved for cryptocurrency traders, but it will be used for in-store payments and loyalty points by a future consortium of retailers.

The stablecoin's reserves have been audited by PwC France, a French subsidiary of the global accounting giant.

As mentioned by journalist Gregory Raymond, the coin will be initially available on regulated French cryptocurrency exchange Coinhouse under the EURL ticker.