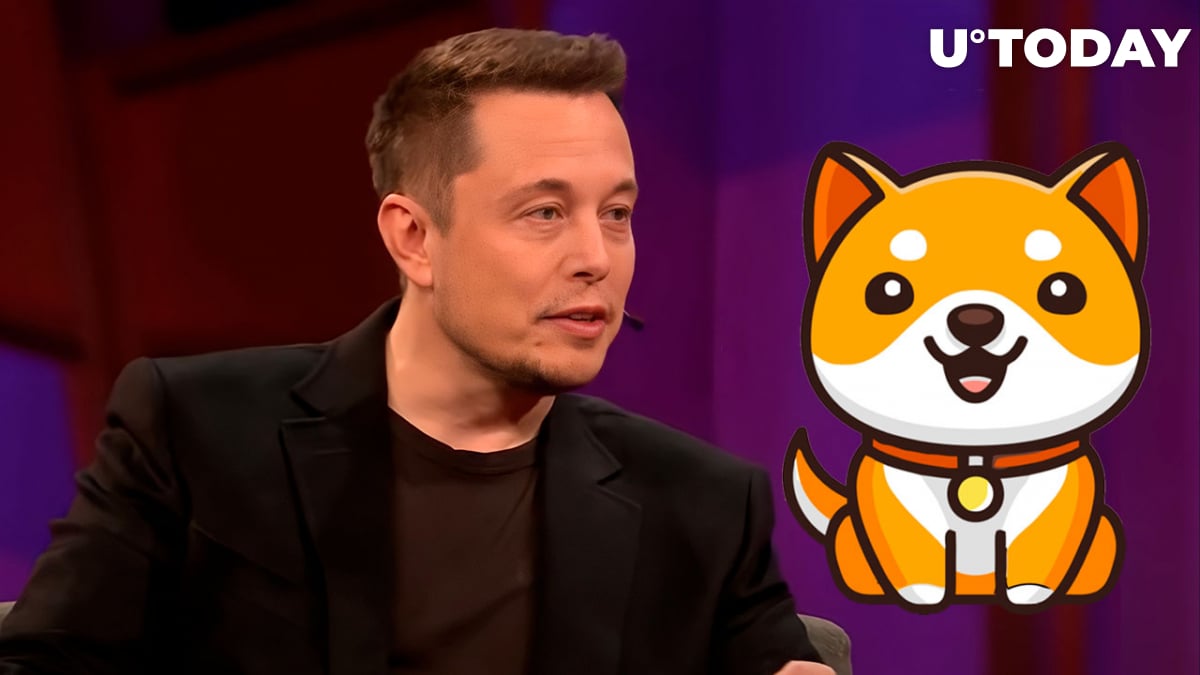 The official account of BabyDoge, one of the offshoots of meme cryptocurrency Dogecoin, expressed the community's gratitude to Tesla CEO Elon Musk.

Its borderline sycophantic tweet comes on the first anniversary of Musk's first (and only) mention of the copycat.

A year ago, the centibillionaire changed the lyrics of Pinkfrog's "Baby Shark" song and tweeted his own version in an apparent attempt to boost the meme coin.

The entrepreneur has not acknowledged the Binance Chain-based cryptocurrency itself, but the "Baby Doge" song made its price skyrocket last July.

The token, which was launched last June, has a market cap of $268 million, which makes it the 121st biggest cryptocurrency by market capitalization, according to data provided by CoinGecko. The token is available for trading on OKX, Gate.io and several less prominent exchanges.

The Musk tweet helped the BabyDoge community set itself apart from a plethora of copycats, such as Uncle Doge and MissDoge, that emerged following the enormous Dogecoin rally in early 2021.

Musk has repeatedly stated that Dogecoin is the only meme coin in his personal portfolio. Earlier this June, the centibillionaire tweeted that he was actually buying more DOGE right after a $258 billion lawsuit was filed against him for promoting the canine cryptocurrency.

The Tesla CEO, whose Twitter follower count recently surpassed 100 million users, suddenly stopped tweeting on June 21, prompting plenty of speculation about why such a prolific poster decided to go cold turkey. Some believe that the unannounced silence could be related to Musk's controversial Twitter deal.