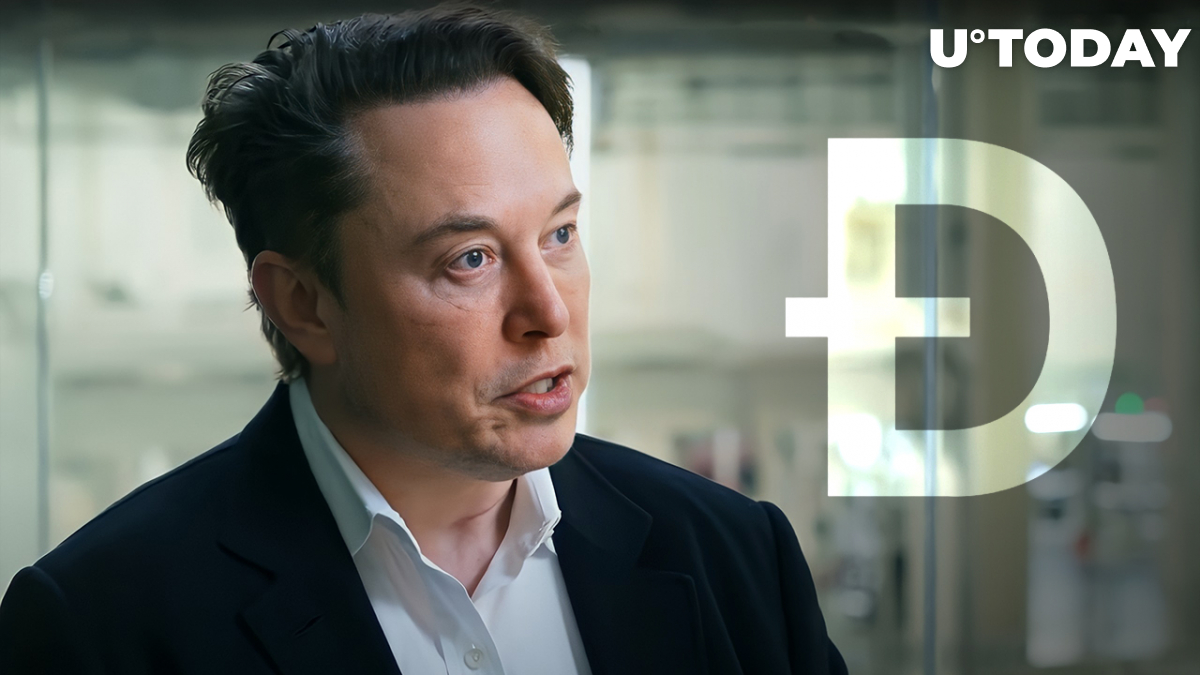 Tesla CEO Elon Musk has taken to Twitter to reaffirm his support for Dogecoin amid a massive price plunge.

The price of the Bitcoin parody soared nearly 13% on the Binance exchange because of Musk’s tweets. DOGE hit an intraday high of $0.05877.

Musk decided to show some love for Dogecoin after congratulating his followers on Father’s Day.

As reported by U.Today, Musk dubbed himself “The Dogefather” ahead of his “Saturday Night Live” hosting debut that took place in early May 2021 in a nod to “The Godfather,” one of the greatest movies of all time starring Hollywood legend Marlon Brando.

Related
Barry Silbert Says He's Buying Bitcoin
The meme cryptocurrency has now plunged 92.33% from its record peak of $0.73, becoming one of the worst-performing altcoins after bringing massive returns for its early investors.

Tesla, the world’s largest e-car maker, made it possible for customers to buy merchandise with the help of the meme cryptocurrency earlier this year. On top of that, Musk also confirmed that SpaceX would also add the whimsical Bitcoin parody as payment for merch.

It seems like Musk won’t stop there. On Saturday, the entrepreneur signaled that his companies would expand use cases for Dogecoin.

Despite losing most of its value, Dogecoin remains the tenth biggest cryptocurrency by market capitalization.
#Dogecoin News #Elon Musk