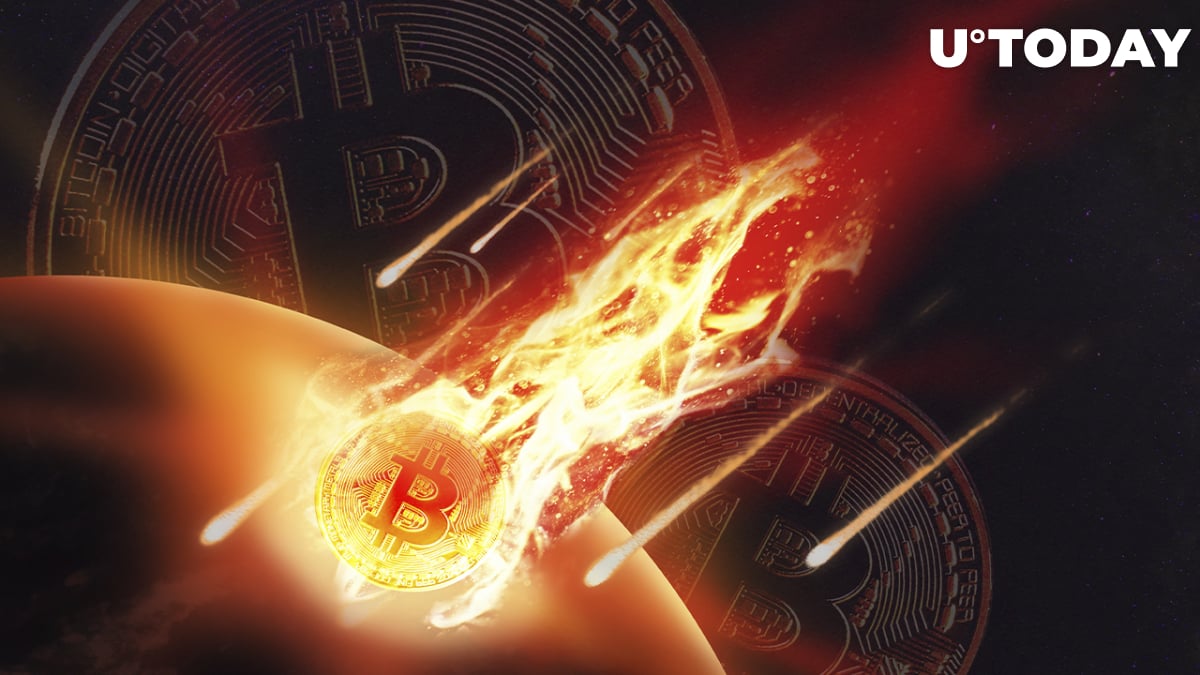 As the market faced a sudden jump in capitalization and volume, the crypto community almost immediately entered short-term euphoria, but a cold shower was closer than the market expected as the price of the first cryptocurrency dropped to $39,250.

Since most of the market entered strong euphoria, the number of long orders increased gradually, which created conditions in which the slight appearance of selling pressure caused a liquidation cascade.

According to CoinGlass, the long orders liquidation volume reached $100 million, and most exchanges reported that approximately 90% of liquidated positions were long Bitcoin orders. In the last four hours, $60 million in orders were liquidated.

A sudden increase in selling pressure was most likely tied to the fading of euphoric tendencies after the short-term bounce on the market. The situation has not changed on the market, and risk-off tendencies still prevail.

Despite the relief on the financial market, traders are still avoiding high-risk assets like tech stocks and stocks of companies tied to cryptocurrency mining and trading. But at the same time, Bitcoin is still trading in the rangebound formed in February, which shows that no major shift in the sentiment toward Bitcoin took place.

The altcoin market has also faced a spike in liquidation volume, and such currencies as Ethereum and Cardano lost approximately 5% of their value in the last four hours. A drop in the value of altcoins will most likely follow Bitcoin's price action.