First NFL Player to Convert His Entire 2021 Salary to Bitcoin 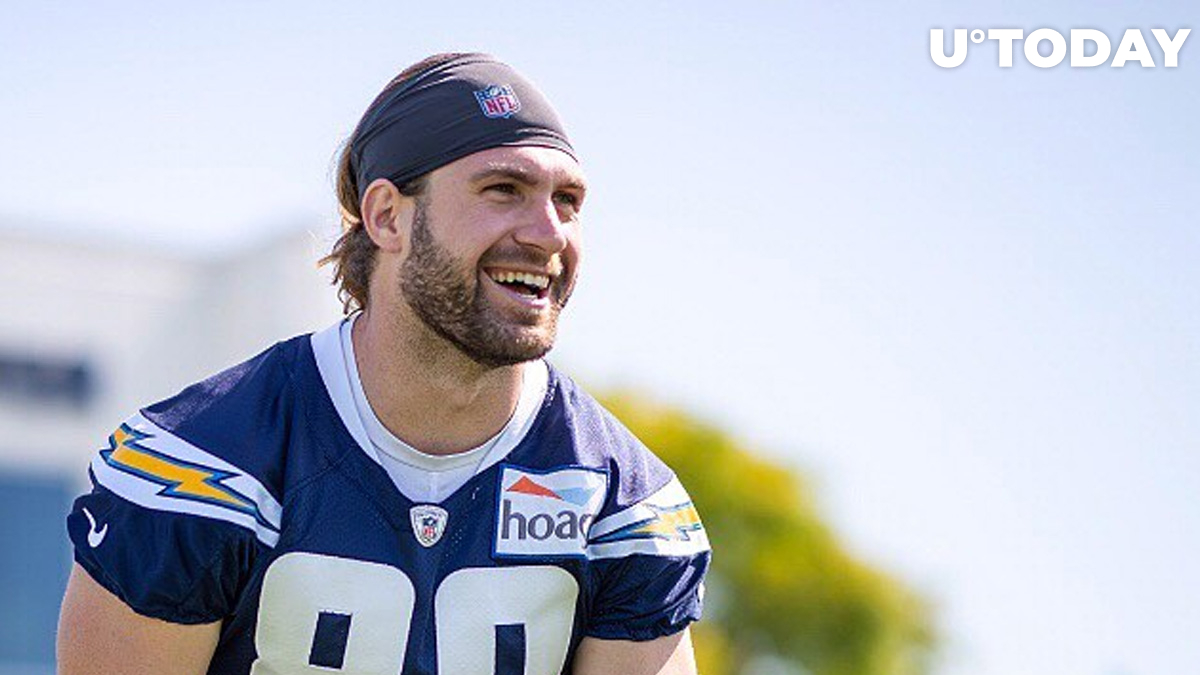 Culkin himself made the announcement via Twitter, claiming that he "fully" believes that the largest cryptocurrency represents the future of finance.

I fully believe Bitcoin is the future of finance and I wanted to prove that I have real skin in the game—not just trying to make a quick buck. I will be converting my entire 2021 NFL salary to Bitcoin.

Last December, Russell Okung became the first NFL player to start getting paid in Bitcoin, but his eye-popping $13 million salary is split 50-50 between crypto and fiat.

Given Bitcoin's impressive run in 2021, Okung has already profited handsomely off his pivot to plan B, encouraging other professional football players to follow his lead.

Like Okung, Culkin will receive his $920,000 annual salary via cryptocurrency startup Zap twice a week. His contract remains denominated in dollars, which is why it has to be converted to sats.

"The most crushing tax"

Culkin—who boasts an impressive background in the finance space—has been a strong Bitcoin advocate as of late. In his February Twitter thread, he outlined his views on crypto, taking a stand against printing money and describing inflation as "the most crushing tax":

With brevity, bitcoin is of fixed supply designed to preserve your wealth over the long run.

The 27-year-old football star claims that inflation led to the fall of the Roman Empire.