Vladislav Sopov
One of the most influential Chinese crypto entrepreneurs, Jihan Wu formerly of Bitmain, is going all in on Bitcoin Cash (BCH) with his derivatives platform 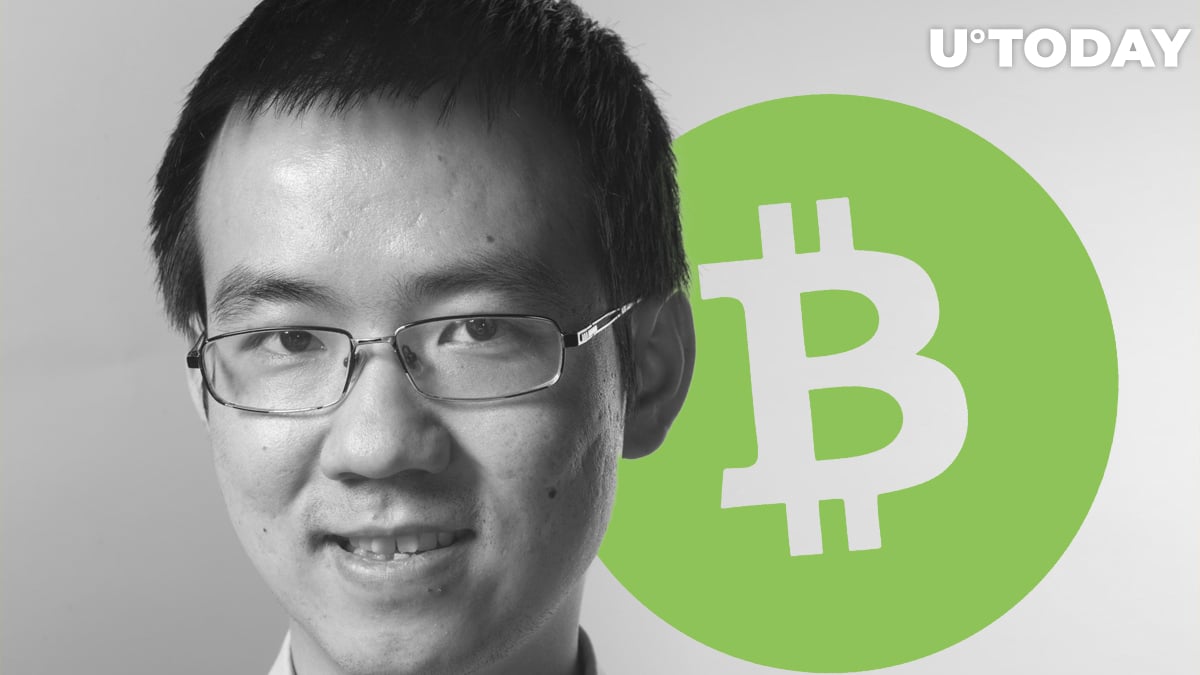 As announced in the latest tweet by Mr. Colin Wu, Bit.com, a small Seychelles-incorporated centralized cryptocurrency exchange, adds BCH/USDT perpetual swaps. This release is accompanied by a lucrative promotional campaign with a $100,000 airdrop for the first traders.

Impressive leverage up to 33x will be avaliable for all traders of BCH/USDT positions. According to the official announcement by Bit.com, only new users (who have not used Bit.com products prior to Jan. 20, 2021) are eligible for the airdrop. The maximum bonus for one trader is $10 in Bitcoin Cash (BCH) equivalent.

The campaign will be closed on Jan. 27, and BCH payouts for participants will go out within three days of the end of the campaign.

Has the civil war ended?

According to the Chinese insider, Jihan Wu decided to go all in because of "huge losses on BCH" born by Bitmain. They, in turn, resulted in internal attacks on the former CEO and cofounder.

Thanks to his policy, Bitmain, the world's largest miner producer, may have invested more than $888 million in Bitcoin Cash (BCH), or 69 percent of its record-breaking 2017 cashflow.