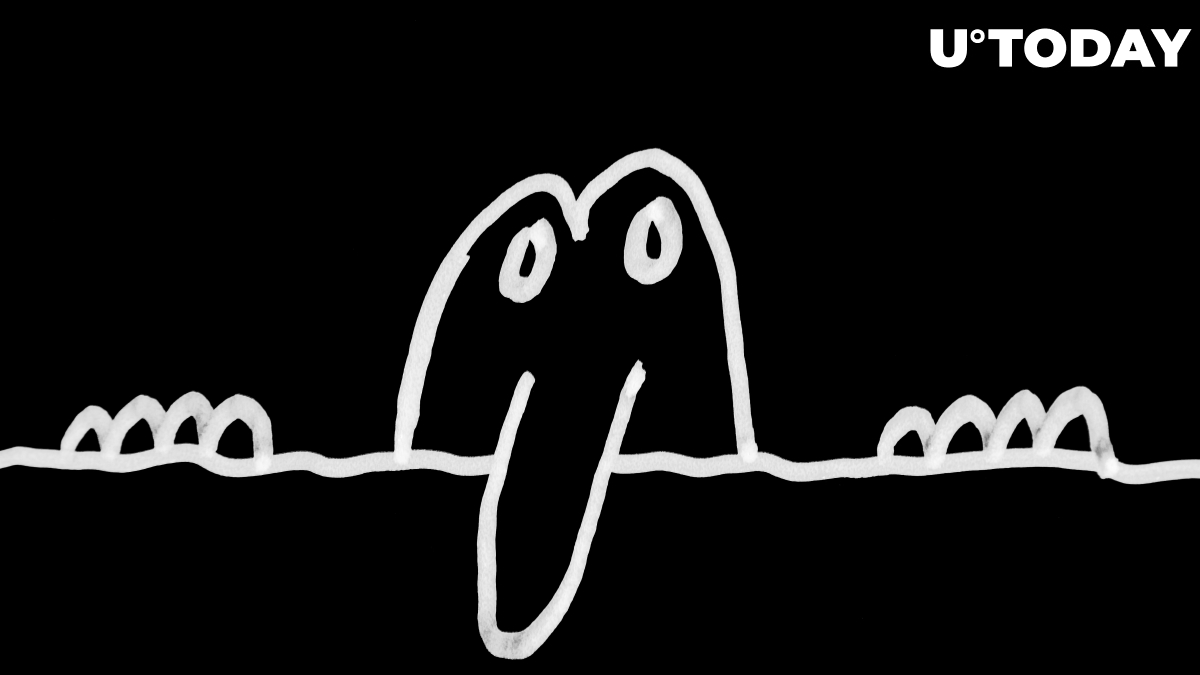 The film—which is based on the graffiti with a bald long-nosed man that was popularized throughout World War II—was originally slated for a theatrical release in 2020, but then it was postponed to 2021.

Now that it’s being auctioned as an NFT, whoever buys “Killroy Was Here” will end up owning the rights to its distribution. The owner may also keep this movie to himself or herself as an exclusive purchase, according to Smith:

We’re not trying to raise financing by selling NFT’s for a Killroy movie; the completed Killroy movie IS the NFT. And If this works, we suddenly have a new stage on which I and other, better artists than me can tell our stories.

The first NFT drop will also feature a platinum token that will allow its bearer to appear as a cameo in “Clerk III.”

The first movies released as NFTs

Smith—who’s known for such movies as “Chasing Amy,” “Dogma,” “Cop Out,” and “Tusk”—is the first big name in the industry to start selling his works as an NFT. However, “Killroy Was Here” won’t make history.

An Oscar-nominated documentary about French filmmaker Claude Lanzmann was the first film to be minted and auctioned as a digital token in March.