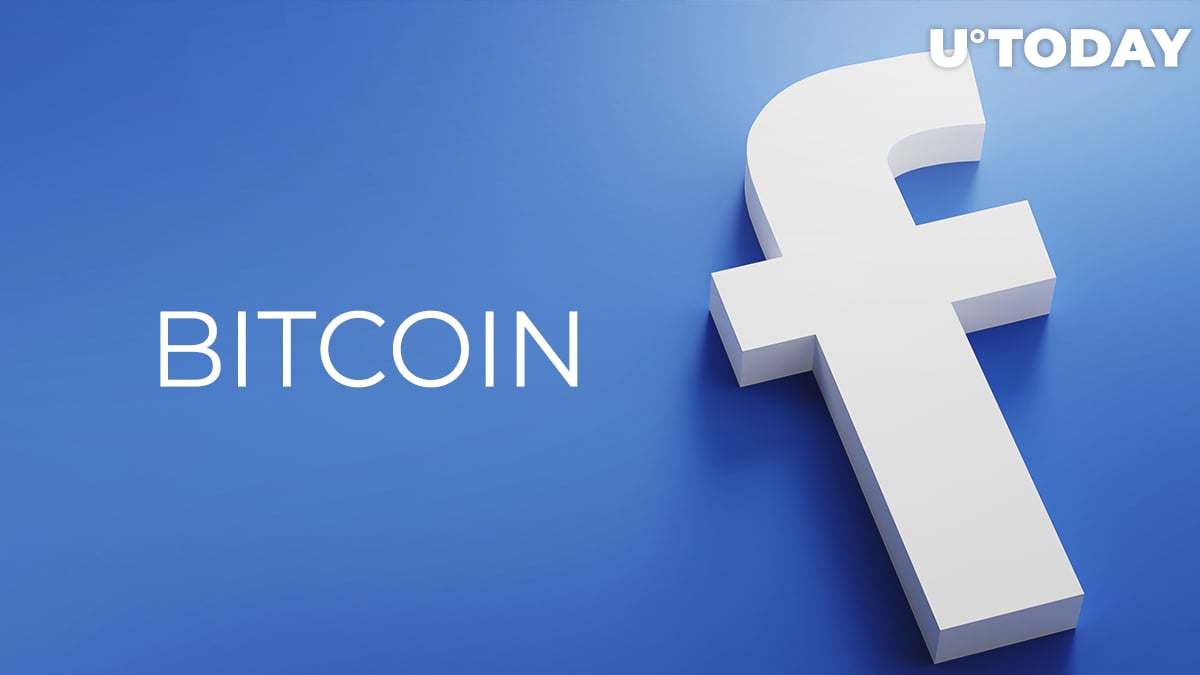 Several major cryptocommunity members are discussing the rumor that the Facebook social media giant might be holding Bitcoin on its balance sheet.

Among these influencers are Jason A. Williams, partner at Morgan Creek Digital, British entrepreneur and investor Alistair Milne, and Mira Christanto, senior research analyst at Messari.

The latter has assumed that the current rise of Bitcoin back above the $53,000 level may be due to Facebook buying Bitcoin, whereas the recent plunge below $48,000 was due to Tesla selling 10 percent of its BTC holdings.

Alistair Milne took to Twitter to say that, according to a rumor circulating around Crypto Twitter, Facebook has Bitcoin on its balance sheet. The rumor states that the company will reveal this fact after releasing its quarterly results when trading closes tomorrow: April 28.

If it happens, it would be taken as a major bullish signal by the community and is likely to trigger another Bitcoin rally.

It may have a similar effect on the market as when Elon Musk announced Tesla had bought $1.5 billion worth of Bitcoin earlier this year.

However, today it turned out that the e-car producer had sold 10 percent of its BTC stash to prove Bitcoin's liquidity. However, Musk confirmed that he has not sold any of his Bitcoin (surprise, surprise: he had never announced he held any, except for the 0.25 BTC he received as a gift in the past).

Facebook's holding Bitcoin would sound logical since the company is taking its second global attempt to enter the cryptocurrency space. The first was Libra stablecoin tied to a basket of leading fiat currencies and now with Diem, a USD-pegged currency.

As reported by U.Today previously, the Diem Association is now in the process of securing a payments license from regulators in Switzerland and plans to roll out Diem trials later this year.

Libra was unsuccessful since it faced strong resistance from lawmakers and central banks all over the world, who feared that the stablecoin from Facebook would disrupt financial and payments systems around the world.

China also became worried about that and tripled its efforts to test the digital yuan, DCEP.