Yuri Molchan
🤭The social media behemoth has a few former PayPal executives on its payroll, still keeping the details of its crypto project secret 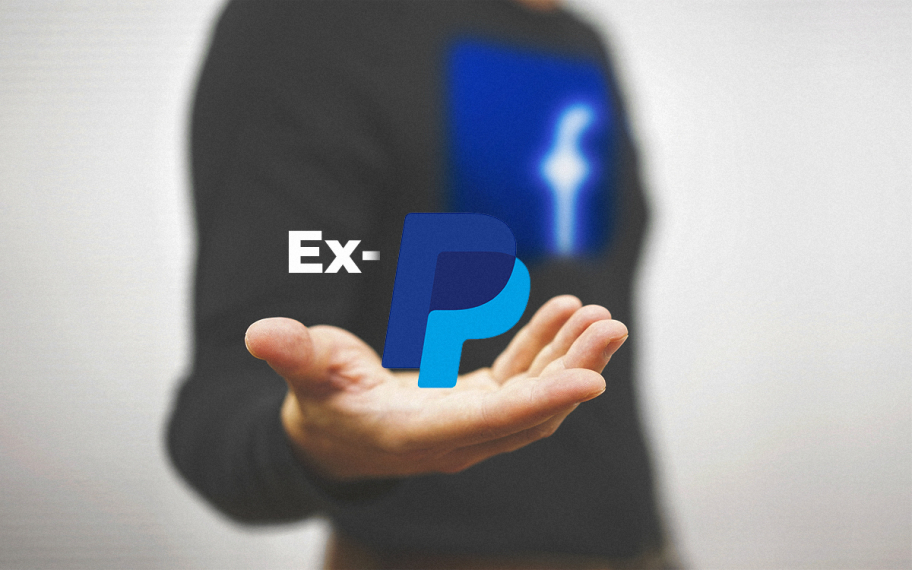 Bloomberg reveals details of Facebook’s blockchain team which is busy with the secret Libra Project.

What this DLT arm does is allegedly kept in secret even from other departments of the company. As insiders told Bloomberg, the ‘Facebook Coin’ pegged to fiat currency, could be presented to the public already in the upcoming quarter.

Facebook started with its DLT unit in spring last year. By now the number of people in it totals 50. Bloomberg reports that one of out every five employees in it came to Facebook from PayPal. In Facebook they work under the supervision of David Marcus, the former PayPal president, who now runs the blockchain arm of the social media giant.

The employees who spoke to Bloomberg required their names would not be mentioned as the whole project is top secret, as well as the team and its plans. 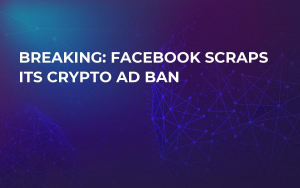 Insiders from Facebook claim that the company is creating a stablecoin. This type of crypto is chosen to make it less volatile. First, the stablecoin will be trialled in India on remittances via the WhatsApp messaging service. Later on, Facebook plans to roll out the new service to other regions.

Currently, WhatsApp is already being used in tests of the new payment service, even though crypto has not been launched yet. The product is dubbed WhatsApp Pay.

After leaving PayPal in 2014 to join Facebook as the head of Messenger, he quickly persuaded several other former top colleagues to join him. One of those was Christina Smedley, the head of marketing in PayPal. 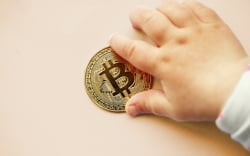