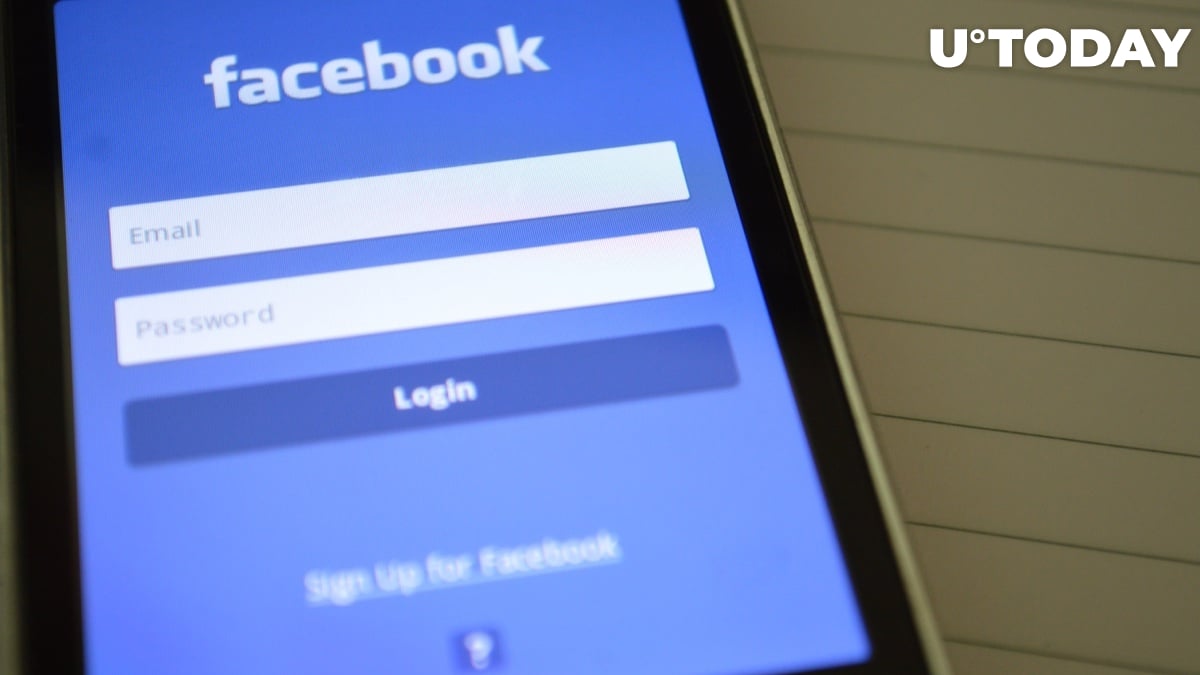 Recently, U.Today reported that Facebook is seeking to raise $1 bln in order to back its own stablecoin that is currently under development.

As per a new Forbes piece, this coin and Facebook’s future crypto payment system are making the biggest financial market players feel very enthusiastic. This whole thing Facebook is currently busy with is dubbed Libra Project, and it seems to be impacting the crypto sphere well before the launch.

Spencer Bogart from VC company Blockchain Capital has commented on the recent media publication about Facebook developing its stablecoin and looking to attract investors, saying that ‘Facebook Coin’ has "lit the fire in the pants of every major financial institution in the U.S."

In an interview, Bogart mentioned that the current Facebook development in the sphere of crypto is private, and the social media giant has got a very strong team working away on a blockchain payment service.

Spencer Bogart reckons that Zuckerberg’s business giant may well provoke a major push for crypto and massive DLT adoption around the world, encouraging other fintech companies go into those spheres.

Speaking of this, he compared Bitcoin and other crypto with the Internet but in a good way, saying that ‘Facebook Coin’ may encourage not only companies but even regular users to start owning and using digital currencies.

Should this happen, it will be billions of people who now use Facebook daily.