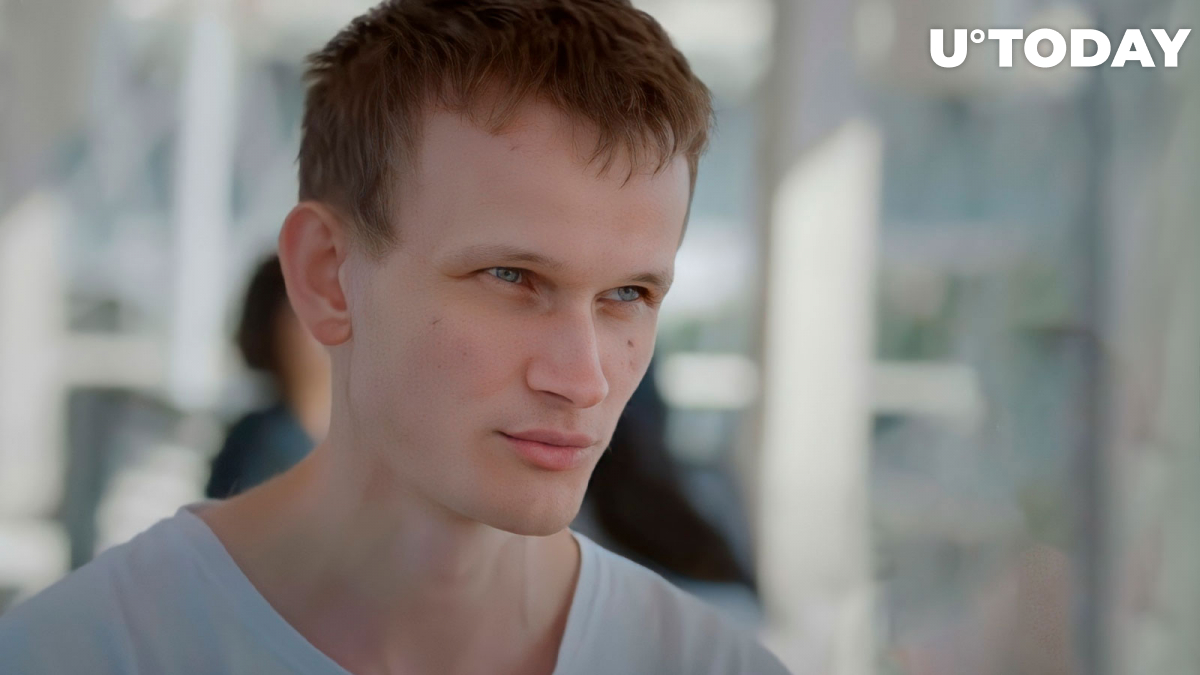 In February, Buterin said that cryptocurrency builders would welcome a new bear market.

Surging crypto prices attract massive amounts of attention in a bull market, with greed and rampant speculation taking the driver’s seat. As soon as prices crash, speculators tend to abandon the market, and builders are the ones who typically remain during harsh times.

This is why some level-headed industry leaders actually welcome declining prices since plenty of exciting projects typically appear during bear markets.

As explained by Buterin, unsustainable crypto projects tend to fall away during bear markets, with quality prevailing over quantity.

Even though high prices make a lot of people happy, they also attract plenty of unnecessary speculative attention, according to the Canadian programmer.

The cryptocurrency market has suffered a severe crash, with prices of Bitcoin and major altcoins sliding by more than 70%.

The industry remains in the doldrums following the epic implosion of the FTX exchange, which some skeptics believe could usher in a full-blown ice age.