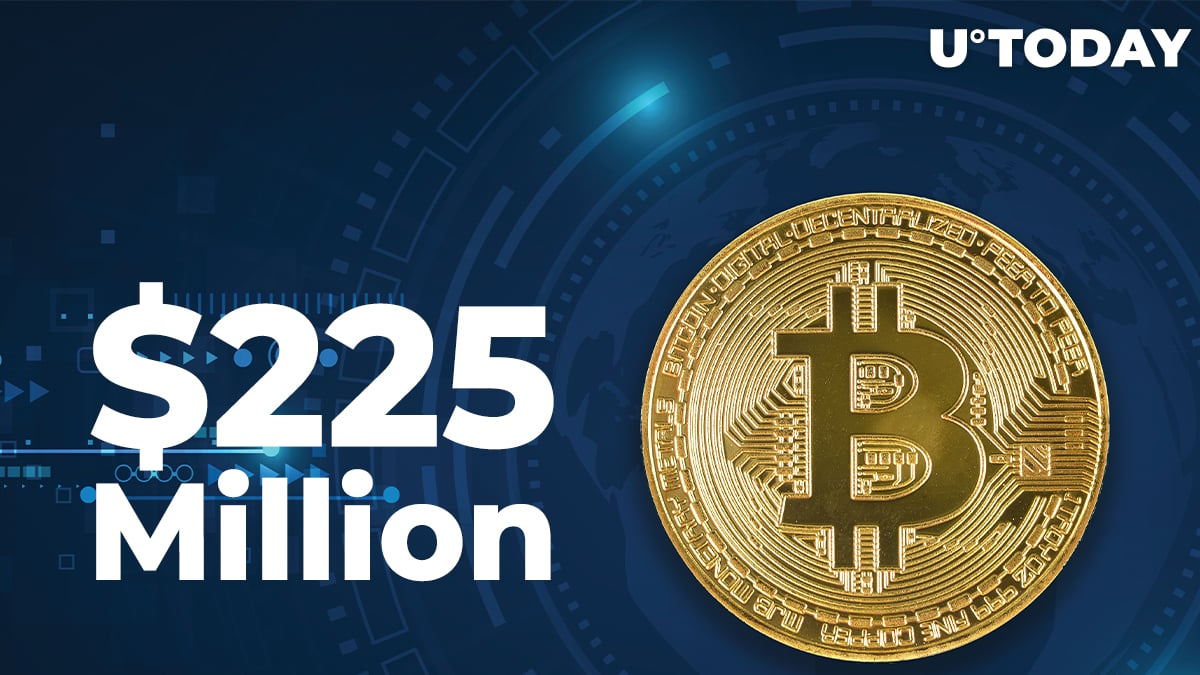 With another positive week for Bitcoin, digital assets-related investment products saw inflows totaling $225 million, which makes it the eighth consecutive week of positive inflows to the market, according to the CoinShares blog. With funds constantly attracting new investment in the cryptocurrency market, the total number of assets under management is only 5% short from the ATH of $67 billion.

With sentiment change in the U.S. and official rhetoric about Bitcoin and digital assets in general, the cryptocurrency market faced a strong recovery. Increased inflow rates are most likely tied to statements made by SEC chair Gary Gensler, who gave a hint about potentially allowing a Bitcoin ETF in the U.S.

With a more positive fundamental view on the digital assets industry from regulators like the SEC, institutional investors are more likely to enter the market. Previously, numerous major bank representatives stated that their clients are looking forward to entering the digital assets market in order to diversify their investment portfolios.

While Bitcoin inflows are showing a strong positive trend, Ethereum is facing a slight loss of $14 million being moved away from altcoins. With a strong price rally on Bitcoin, Ethereum's market share is constantly declining; in addition, the number of assets under management has fallen by 1%.

Though Ethereum is losing its previously established market share, altcoins like Solana and Cardano are continuously rising and seeing strong inflows. Currently, the Solana network is being chosen by the majority of the NFT community due to lower fees compared to Ethereum. Cardano's growth is based on the rapid development of the network after the smart-contract technology release. Other, smaller altcoins, like Ripple, Litecoin and Polkadot, have also faced funds outflows, losing around $3 million in total.

It was a mixed picture for other altcoins with recent favorites Solana (U.S. $12.5 million) and Cardano (U.S. $3 milllion) continuing to see inflows, suggesting the focus has not entirely switched to Bitcoin. Other altcoins, namely Polkadot, Ripple and Litecoin, did not fare so well, with outflows of U.S. $2.1 million, U.S. $0.6 million and U.S. $0.2 million, respectively.