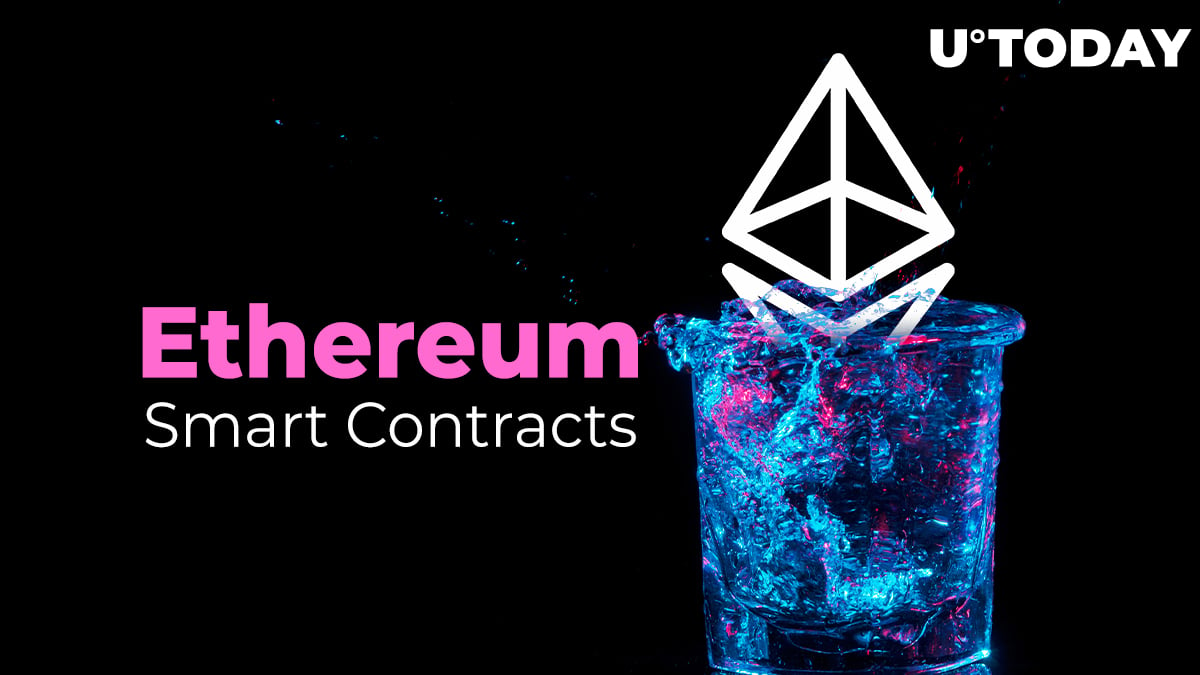 In its recent tweet, Glassnode analytics provider shared a chart showing that the amount of ETH locked in smart contracts at the moment has well exceeded ETH supply on cryptocurrency exchanges, showing that users prefer to utilize it for profiting from DeFi, rather than waiting for a good moment to trade.

Glassnode has shared data which says that the amount of Ethereum locked in DeFi smart contracts has surpassed ETH supply stored on centralized crypto exchanges.

The movement of ETH transfers started going in opposite directions approximately on August 24, as per the chart. Back then, the curve of ETH locked in smart contracts began going up significantly.

Whereas the amount of ETH held on centralized trading platforms, such as Binance, Coinbase, etc, began to degrade. 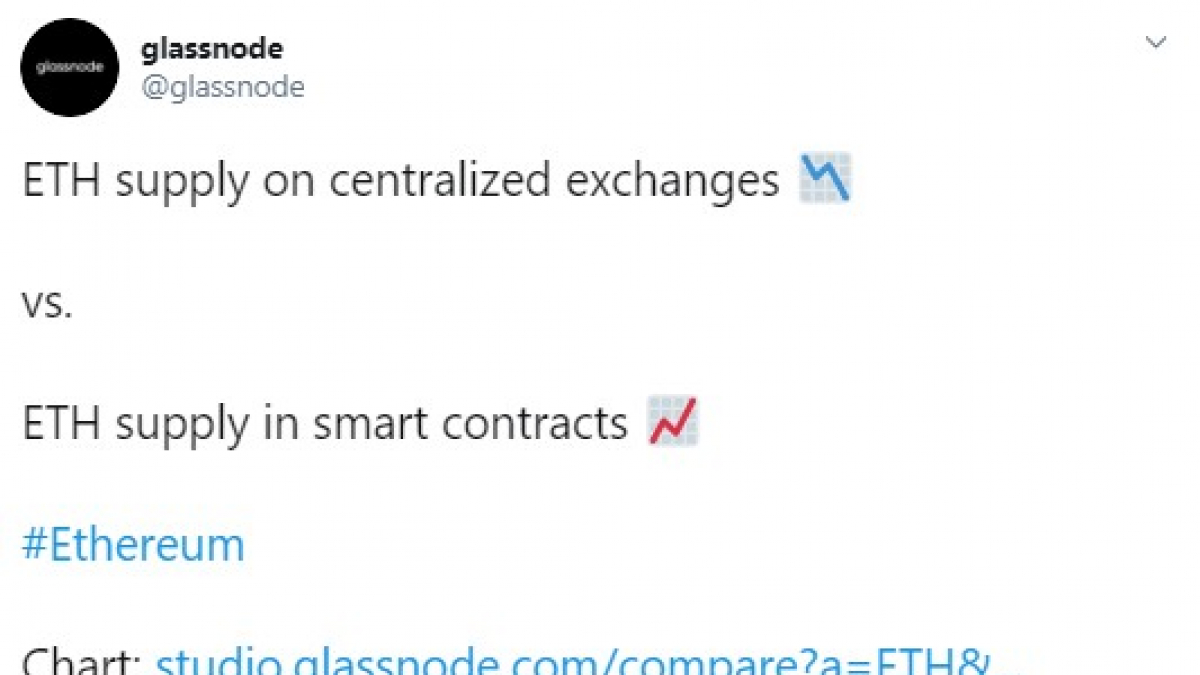 This is the time, when the YAM project became overhyped and users were locking large amoutns of various coins in them, including ETH, through multiple pools.

Back then, the BItMEX CEO tweeted that he became a yield-farmer, while Erik Voorhees slammed DeFi yield-farming, calling it just another type of crypto scam.

Among decentralized exchanges where ETH is going en masse right now is the recently launched Uniswap.

The YAM protocol collapsed after that due to a bug and the upgraded version has not been launched yet.

Some experts in the industry remain skeptical about DeFi, e.g. Tone Vays who recently called decentralized finance platforms and contracts “an even bigger idiocy than ICO was”. 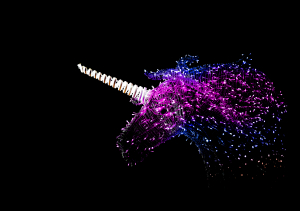 Glassnode also shared another graph, reporting that new users keep coming in Ethereum attracted by its prospects, most likely including yield-farming on DeFi.

The chart says that the amount of non-zero addresses has increased to a new all-time high of 47,122,017 units.