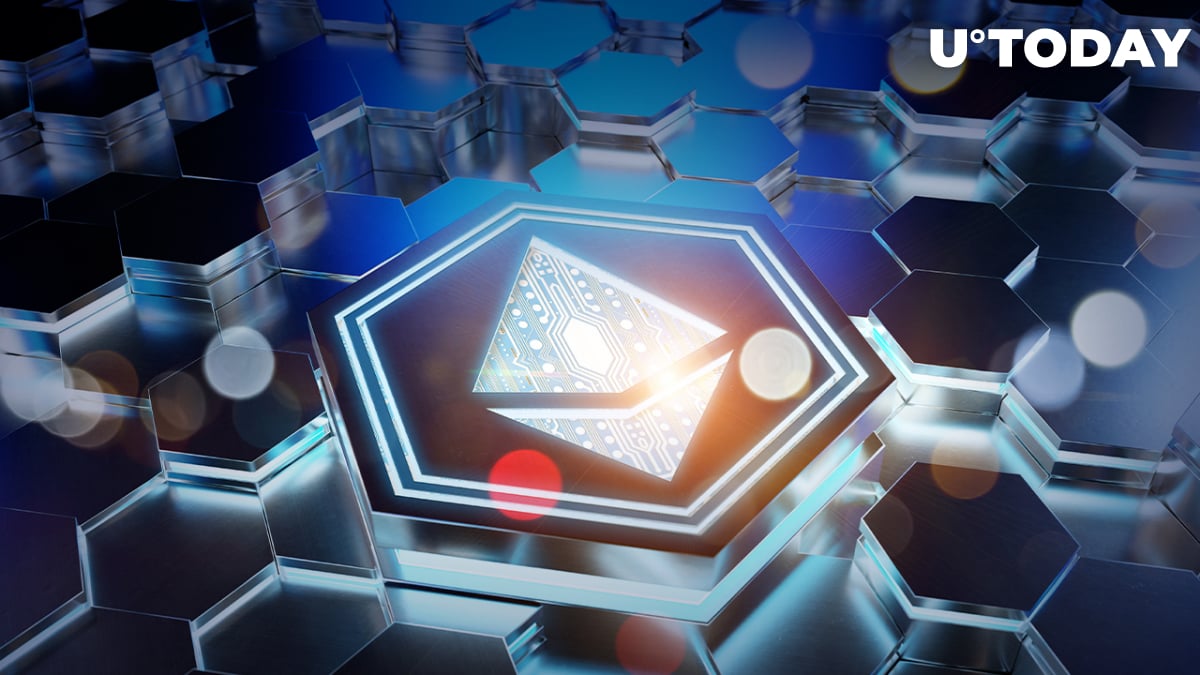 Ms. Christine Kim, analyst at Galaxy Digital, has taken to Twitter to share a thread on Ethereum's All Core Devs Call #141 meeting results. Per the thread, the last "shadow fork" was not all roses due to problems with node synchronization.

Namely, as a result of issues with Erigon and Hyperledger Besu nodes, over 25% of network participants ended up being dropped from the consensus right after The Merge activation.

Also, some issues were identified regarding the "Bonsai Trees" data storage design and Nethermind-Teku client pair. Largely, the issues were not related to The Merge specifications; instead, they highlighted that the participating teams are not ready for the upcoming upgrade.

As covered by U.Today previously, the first "shadow forks" were activated on the Ethereum (ETH) network in mid-April 2022. They "update" the network structure "in parallel" to Ethereum (ETH) mainnet and do not affect ETH transfers in a meaningful way.

All participating teams are fixing issues in order to launch the eighth shadow fork next week, Ms. Kim added.

Also, she shared the approximate timeline for the next crucial event in pre-Merge preparations, i.e., its activation in Sepolia testnet. Devs are "optimistic" and are going to launch The Merge on the second major test network on July 6, 2022.

It should be noted that Sepolia will be among two testnets (together with Goerli) that will remain active after the Beacon Chain launch. Kiln, Rinkeby and Ropsten testnets will be demoted.

Related
Ethereum Set to Undergo Another Major Upgrade on June 29; Here's What to Know

Also, on June 29, Ethereum (ETH) is set to undergo probably the last "Difficulty Bomb Delay" in its history, as covered by U.Today earlier.