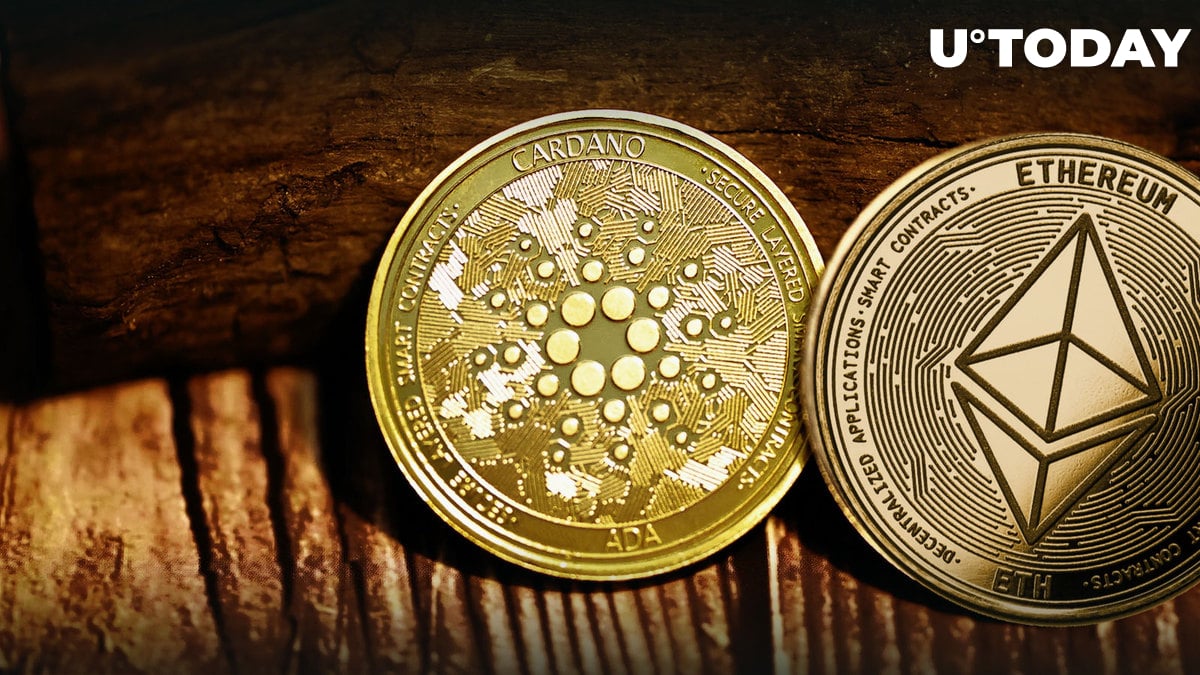 Evan Van Ness, a popular Ethereum maxi, has once again mentioned Cardano blockchain in one of his tweets, calling it a "zombiechain," referring to a new low number of transactions on the network and even comparing it to Uniswap, which, according to him, does substantially more transactions than Cardano.

The Ethereum maxi also brought up the valuation of the two networks. According to the provided data, Uniswap is valued at $6 billion, while Cardano's valuation sits at $20 billion. However, the valuation does not help ADA to generate even half of the fees Uniswap does.

Let's check in on the $ADA zombiechain 🧟⛓️

Not only does Cardano do less than one transaction per second...

It is important to note that the network's revenue is mostly formed by transaction and interaction fees. Cardano usually aims at bringing a cheaper and more scalable experience to users, while Ethereum-based projects may sometimes offer extremely expensive transactions when the blockchain is under a heavy load.

Some users also noted that it is inaccurate to compare Uniswap and Cardano as they both use different models: account-based and eUTXO. The eUTXO model is more robust compared to the account-based model that requires a state machine that will determine the state of an account at any given time. However, the main downside of the eUTXO model is its inability to fit multiple transactions in one block, which is a crucial feature for decentralized applications and services.

Van Ness also added that the cheapness of the network is possible only because of its "centralized" nature and empty blocks. However, it is hard to objectively say that Cardano is more centralized than Ethereum.

Previously, we mentioned how only one entity that claims to be decentralized actually has some dangerous centralization signs while controlling more than 30% of the whole network.