Ethereum (ETH) Price Is Likely to Surge to $470 After It Breaks $300, Major Analyst Believes

Yuri Molchan
Michael van de Poppe has shared a new video on the prospects of the ETH price, saying that Ethereum is not accelerating yet but is getting there gradually 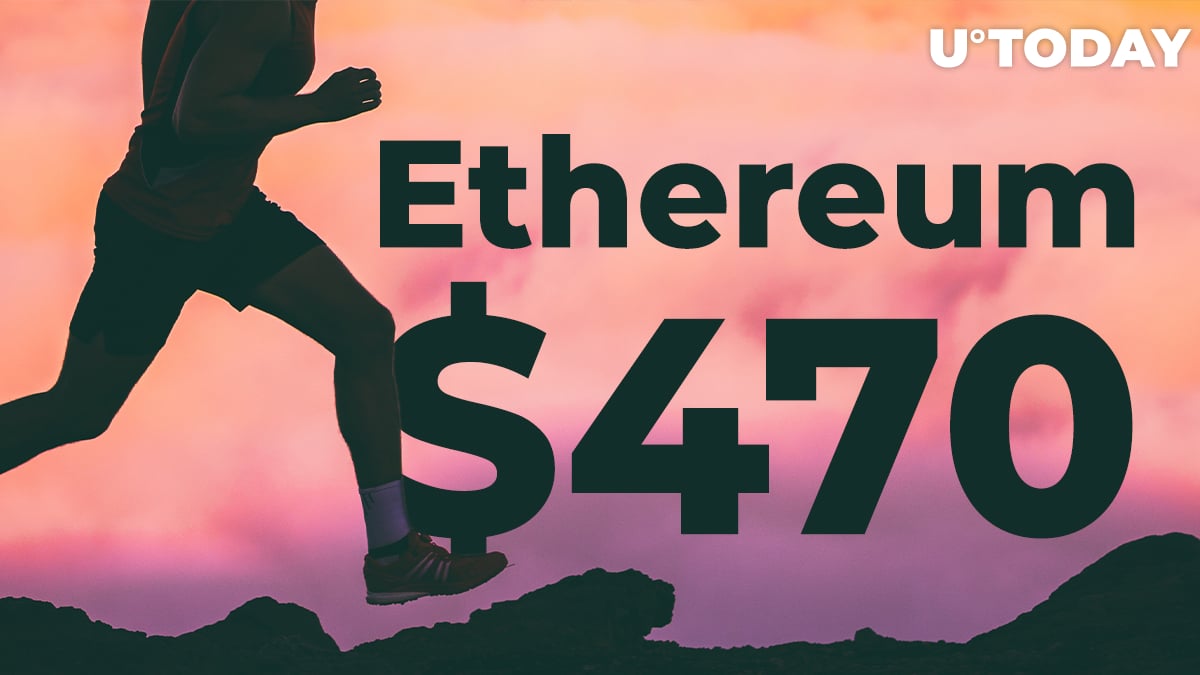 In his new video, analyst Michael van de Poppe has explained how Ethereum has been moving since its fall on Black Thursday in March and when ETH is likely to break out.

"ETH has been hopping levels"

Michael van de Poppe (aka "Crypto Michael") believes that right now it is a period of accumulation for Ethereum, similar to the one which occurred in early 2019.

As per the chart, ETH has been recovering from its deep fall on Black Thursday (March 12) and flipping one price level after another on its way up. The simple upward movement, the analyst stated, should continue until an actual acceleration happens and the crucial price level breaks upward.

"Crypto Michael" believes that ETH should hold the area around the $240 level to prevent a decline and a bearish scenario from repeating.

As for continuation to the north, the analyst said that from the current point ETH is likely to rise to the $311 level and then surge into the zone between $464 and $500 from there. He said:

"At this point we are bullish and we have a very nice organic structure but we still haven’t seen any acceleration. I believe we are going to see it later on."

Analytics provider Glassnode has tweeted that the amount of retail investors in Ethereum has been gradually rising. As per its recent data, in less than one day the number of addresses containing more than 0.01 ETH has surged by 1,884 units.

According to Glassnode, that’s a new ATH.