Vladislav Sopov
'If you can't beat them, join them', an English proverb says. Thus, governments don't cease attempts to issue their own cryptocurrencies and use them in payments. 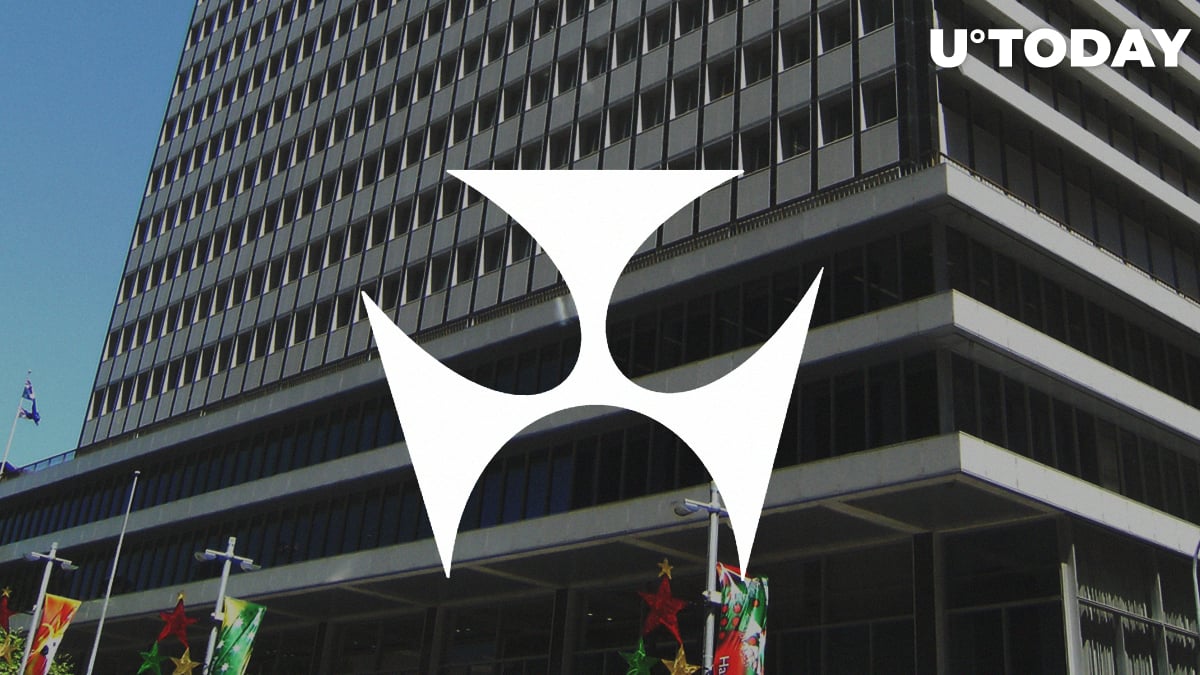 The Reserve Bank of Australia was among the first national central financial institutions to start its own blockchain research & development labs. It looks like they are ready to deliver something.

In 2020, central banks' digital currencies or CBDCs will be the holy grail of the financial world. Australia supports this trend and has revealed its experiments with regulated cryptocurrency. It has been disclosed that the RBA is conducting sophisticated trials to test whether central bank-issued digital currencies can play a useful role in the payment settlement system.

In the document that was recently sent by the RBA to the Australian Senate, the system is called a 'private, permissioned Ethereum network'. That could mean that the basic token of the Australian CBDC system will be issued in compliance with the ERC (Ethereum Request For Comment) standard.

Also, the document disclosed the up-to-date status of the RBA-driven research. Three main use-cases for Ethereum-based CBDC are named:

Furthermore, the RBA announced its plan to extend this research over the coming year. So, the public testnet of the Australian government-backed stablecoin may be right around the corner.

What do you think, will this coin be issued in 2020? Share your predictions with us in the Comments section!