Vladislav Sopov
After the President of the ECB Christine Lagarde recognized the demand for stablecoins, market players started commented on her words. Tuur Demeester is among the first! 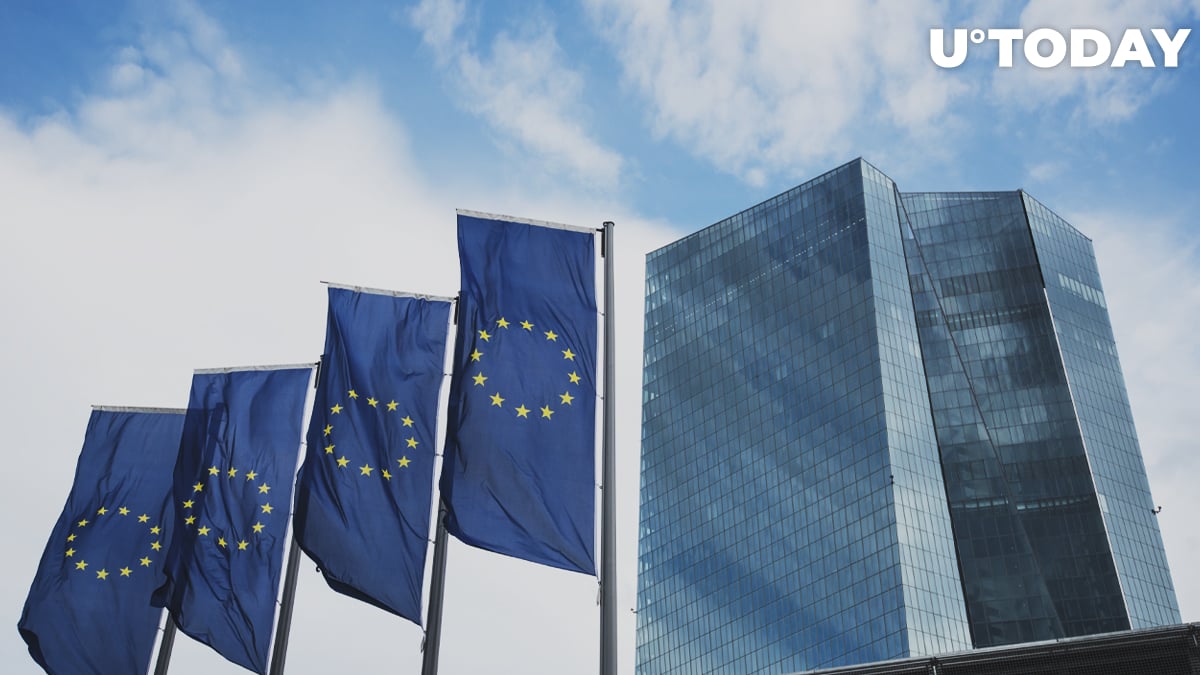 Tuur Demeester, Founding Partner of Adamant Capital, published a Twitter video of the President of the European Central Bank (ECB) Christine Lagarde speaking publicly on the demand for stablecoins.

Mr. Demeester, a Bitcoin (BTC) advocate who is well-known for his "Bitcoin Reformation" theory, commented on the words of Christine Lagarde about cryptocurrencies:

Looks like the ECB will be entering the stablecoin business

Thus, Mr. Demeester treated Ms. Lagarde's speech as a sign of political will by the ECB to implement stablecoins into EU monetary policy.

However, the attention of his audience was drawn to another regulatory statement. While answering a journalist's question, Ms. Lagarde says that the ECB "only knows of one" stablecoin at the moment. This left commentators and the audience guessing, and whether she was referring to USDT,  Facebook's Libra, or the Central Bank Digital Currency (CBDC), the much-anticipated European state-backed stablecoin known.

Bitcoin Doesn't Have to Ask for Permission

Christine Lagarde also spoke on developments in the "Bitcoin segment" with a suggestion of skepticism in her voice. This has not gone unnoticed. Anthony "Pomp" Pompiliano, Co-Founder and Partner at Morgan Creek Digital Assets, commented on the evaluation by the ECB President:

No amount of committees, press conferences, or business plans are going to help those that are set to be disrupted. pic.twitter.com/q7CS90xiVE

It should be noted that on December 12, 2019, the President of the ECB Christine Lagarde presented a new monetary policy for the EU. During her debut press conference, Ms. Lagarde said that in the stablecoins sphere, central banks better be in a position that was 'ahead of the curve'.

It should also be noted that billionaire investor Ray Dalio recently said that there will be much greater demand for stablecoins than Bitcoin.