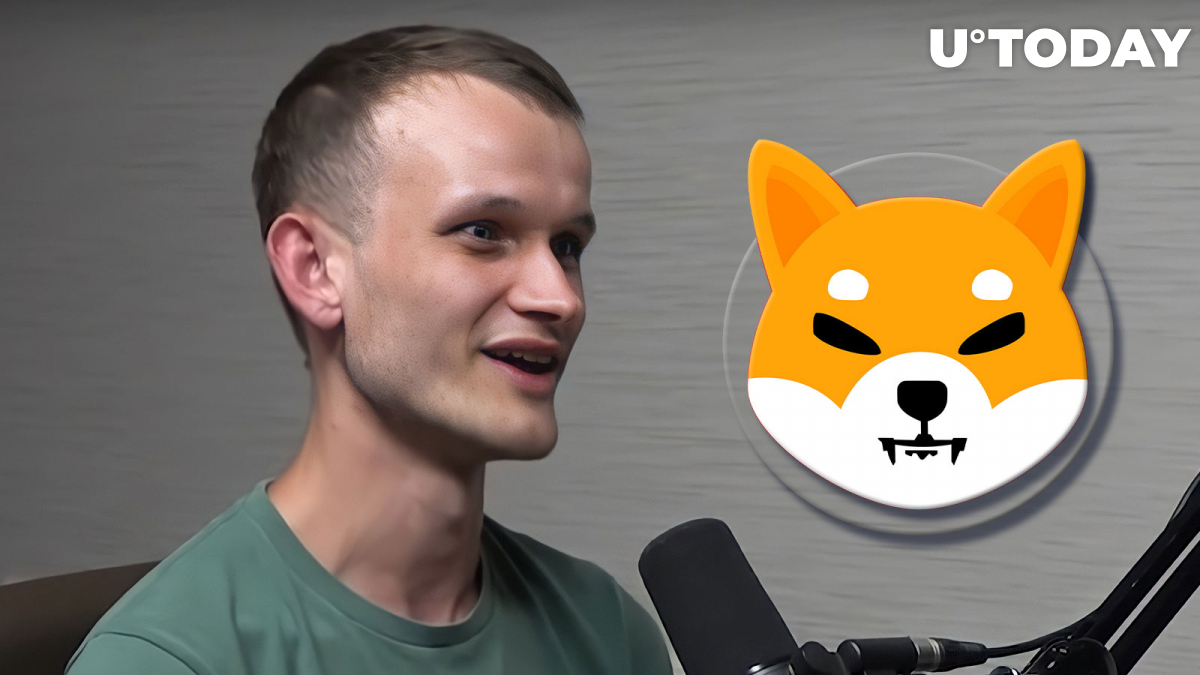 Ethereum creator Vitalik Buterin has thanked the Shiba Inu community once again. This time, he gave a second update on "Balvi," a nonprofit he co-founded that allocates funding to initiatives targeted at vaccine research and development, ventilation, air filtration and other areas.

The ETH creator, who was unwittingly gifted 50% of the Shiba Inu supply by its creator, Ryoshi, made headlines in the past year after donating $1 billion worth of SHIB to the crypto relief fund.

In January this year, Ethereum's Vitalik Buterin received $100 million back from his massive Shiba Inu donation to the Crypto Relief fund, which he redeployed for relief efforts worldwide.

This appreciation by the ETH creator was well received by the Shiba Inu community. In response, Shiba Inu lead developer Shytoshi Kusama responded, "I think we of the Shibarmy are so proud to be part of this."

As reported by U.Today in July, while announcing the first cohort of recipients of an artificial intelligence grant program backed by the Ethereum creator, Buterin thanked the Shiba Inu community for making the fellowships possible.

"Big thanks to the Shiba Inu community, whose cryptocurrency made these fellowships possible," Buterin said in response to a tweet announcing the fellows.

I don't say this enough. I am so proud to be part of the development of this incredible ecosystem. There are so many moving parts and dedicated people across the many tokens, products, projects, and platforms. It is humbling. Thank you all. #SHIB

To this, a Twitter user responded, "I am so excited to see the days when shibarium, shibeternity, the mv, etc. are launched." In response, the SHIB lead developer stated, "Working on it. We aren't far off. Until then, stay HEALTHY."

Also, the SHIB Metaverse has seen a new addition in the person of entertainment veteran Brandie Konopasek.