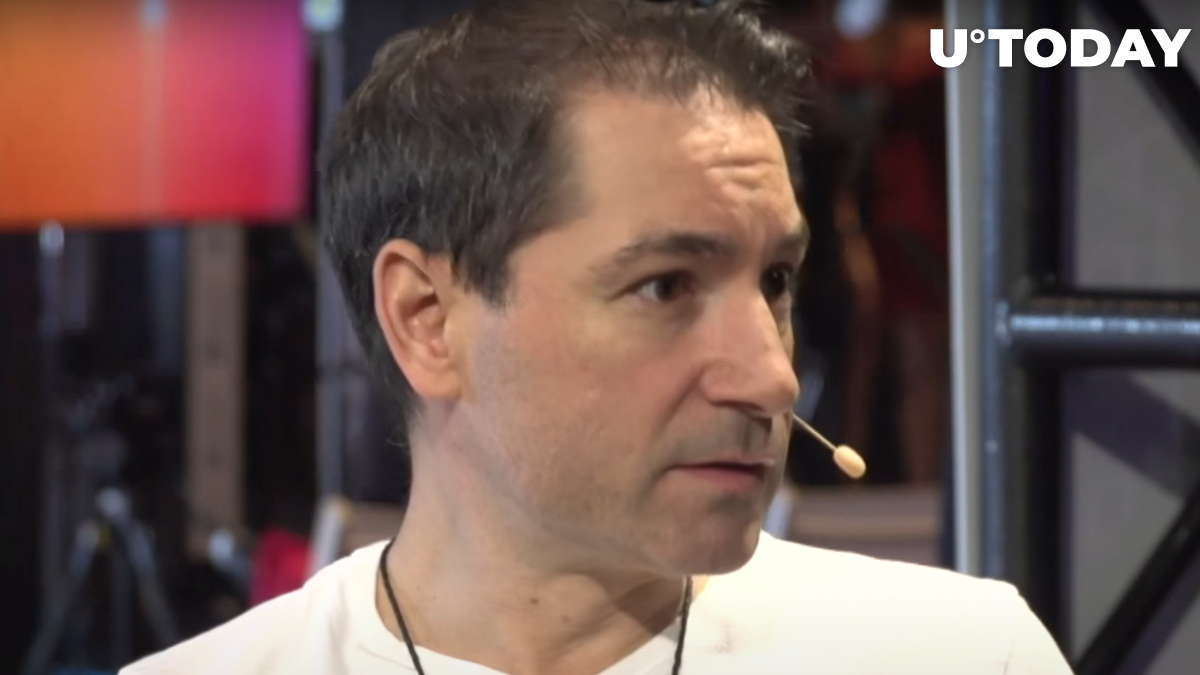 Di Iorio claims that people like Musk could potentially create a massive amount of change.

However, he believes that they should focus on serious instead of frivolous:

I’m just really wishing that their energy is going to be focused around educating people, and not having fun with something that’s so important.

Musk, who has Ether in his portfolio, has drawn the ire of many members of the cryptocurrency community for promoting joke cryptocurrency Dogecoin and helping to push its market capitalization to a staggering $90 billion in early May.

The meme coin is down more than 72 percent from its May 8 high.

Di Iorio also criticized those founders that tout the technology in order to pump their tokens.

Related
Bitcoin Bulls Should Be Cautious About Intermittent Summer Rally, According to Trader Sven Henrich

The crypto movement is not stopping

As regulators are zeroing in on the industry on all fronts, Di Iorio remains confident in the cryptocurrency movement:

This is a movement that’s not going to stop.

That said, the 46-year-old Canadian entrepreneur recently made headlines after announcing that he was going to quit crypto due to safety worries:

I don’t feel necessarily safe in this space. If I was focused on larger problems, I think I’d be safer.

After co-founding the second-largest cryptocurrency, Di is now focusing on philanthropy and other issues.