Alex Dovbnya
Will this Bitcoin rally have legs? History might not be on the bulls' side 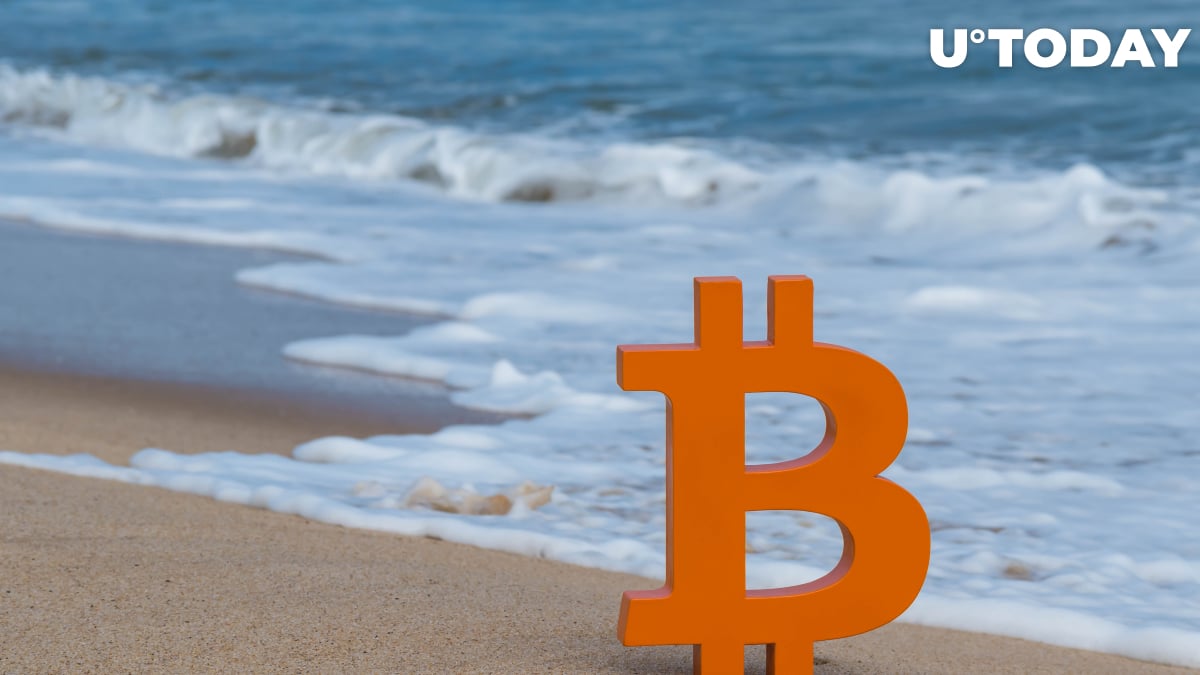 While the bulls are celebrating Bitcoin's recent recovery, NorthmanTrader founder Sven Henrich recently took to Twitter to warn that intermittent summer rallies tend to be short-lived.

The chartist is not willing to go as far as making a concrete prediction, but he claims that a further bout of weakness could ensue based on the cryptocurrency's historic performance.

Not a prediction, just an observation, but based on #Bitcoin's seasonal history intermittent summer rallies have tended to be followed by some weakness. Some minor, some rather pronounced. pic.twitter.com/pFZJZVaB6x

The same pattern also played out in 2018, but in 2017, for instance, Bitcoin's uptrend continued throughout August with only minor hiccups.

After spiking to $40,927, its highest level since June 15, the cryptocurrency has since given up some of its gains.

Apart from XRP, other altcoins significantly underperformed the king, which in turn pushed its dominance to the highest level since early May.

Bitcoin is currently flatlining at $39,567 after being rejected at a significant resistance level.

Unless bears manage to push the top coin in the red, it will score its eighth day in the green.

This would mark Bitcoin's longest streak of green candles since December 2020.

In spite of its stellar recovery, BTC is still down almost 38 percent from its all-time high that was printed in mid-April.