Yuri Molchan
Tesla chief Elon Musk has responded to a “sell your wife meme” about DOGE, agreeing that you can actually lose funds on this crypto 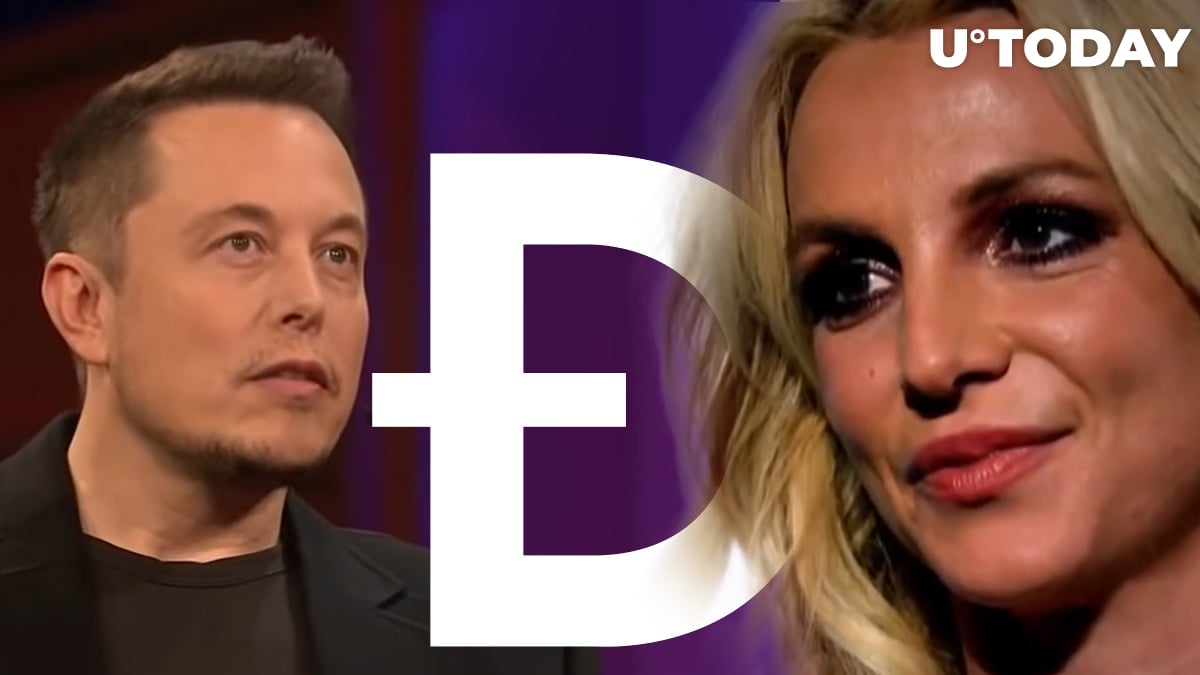 The biggest Dogecoin supporter Elon Musk, who often shills Dogecoin by posting memes on his Twitter page, today reacted to a “sell my wife” meme regarding DOGE, agreeing that investing in this volatile meme-currency should be done wisely unless you want to lose a lot of money.

This is actually the principle that should be followed by investors in any cryptocurrency.

Head of Tesla and SpaceX has taken to Twitter to support Britney Spears and join the list of celebrities who are doing that.

Last year, Britney filed a request to the court to have her father removed as the conservator of her estate and to have that role left only to Bessemer Trust Company.

The Los Angeles Superior Court denied her request and officially announced the ruling on June 30.

Now, celebrities have launched a “Free Britney” campaign on social media and Elon Musk has joined them.

Elon Musk discusses Doge even when tweeting about Britney Spears

However, Doge fans made their appearance in the comment thread. One of them complained about his losses suffered on Elon Musk’s favorite Dogecoin which he often pumps with his tweets (consisting of memes mainly).

The unhappy DOGE holder used the “sell my mother” meme to tell Musk that he had lost a great deal of money on Dogecoin (and “had to sell his wife on the darknet”).

Now, it seems, for DOGE holders, the Tesla CEO is only associated with this cryptocurrency and so they remind him of Dogecoin no matter what he tweets about.

The Tesla CEO sent him a sad emoji as if agreeing that all crypto investments must be wise and nobody should spend on crypto more than they can afford to lose. That works for DOGE as well, Musk seemed to emphasize.

Last week, the centibillionaire posted a few memes, touting Dogecoin, however, the price only managed to move about 2 percent, showing that Musk tweeting about DOGE does not help the coin much anymore.