Denys Serhiichuk
How long is rise of main coins going to last? 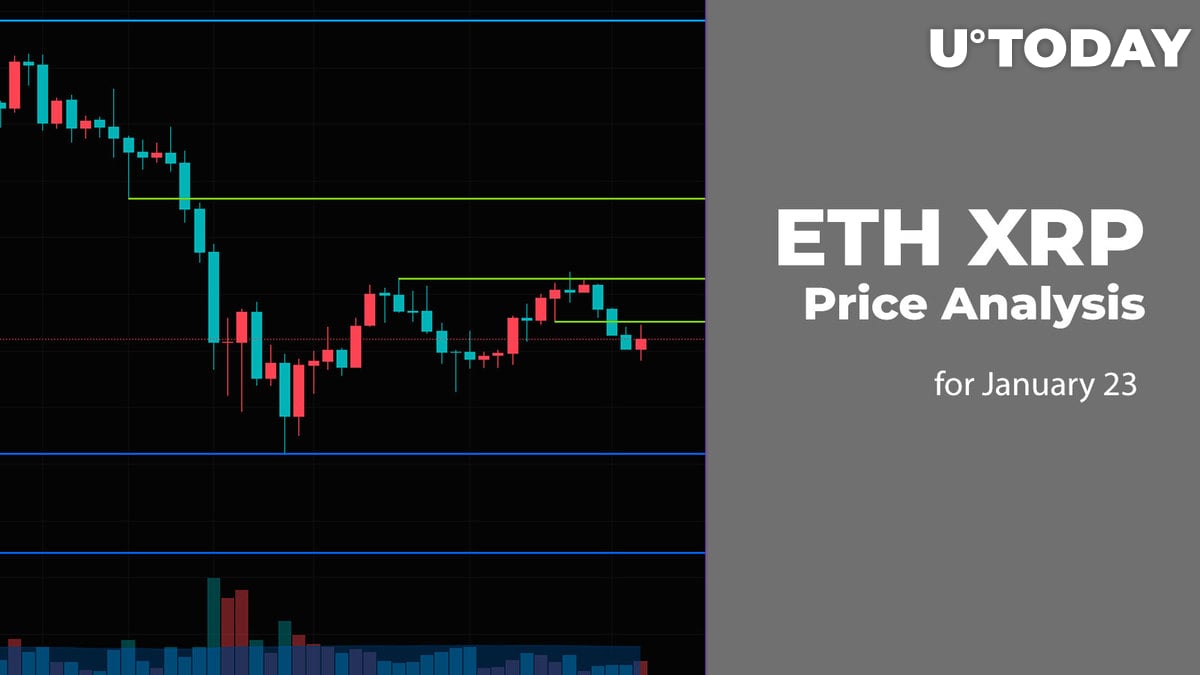 The new week has started with the further rise of the cryptocurrency market. 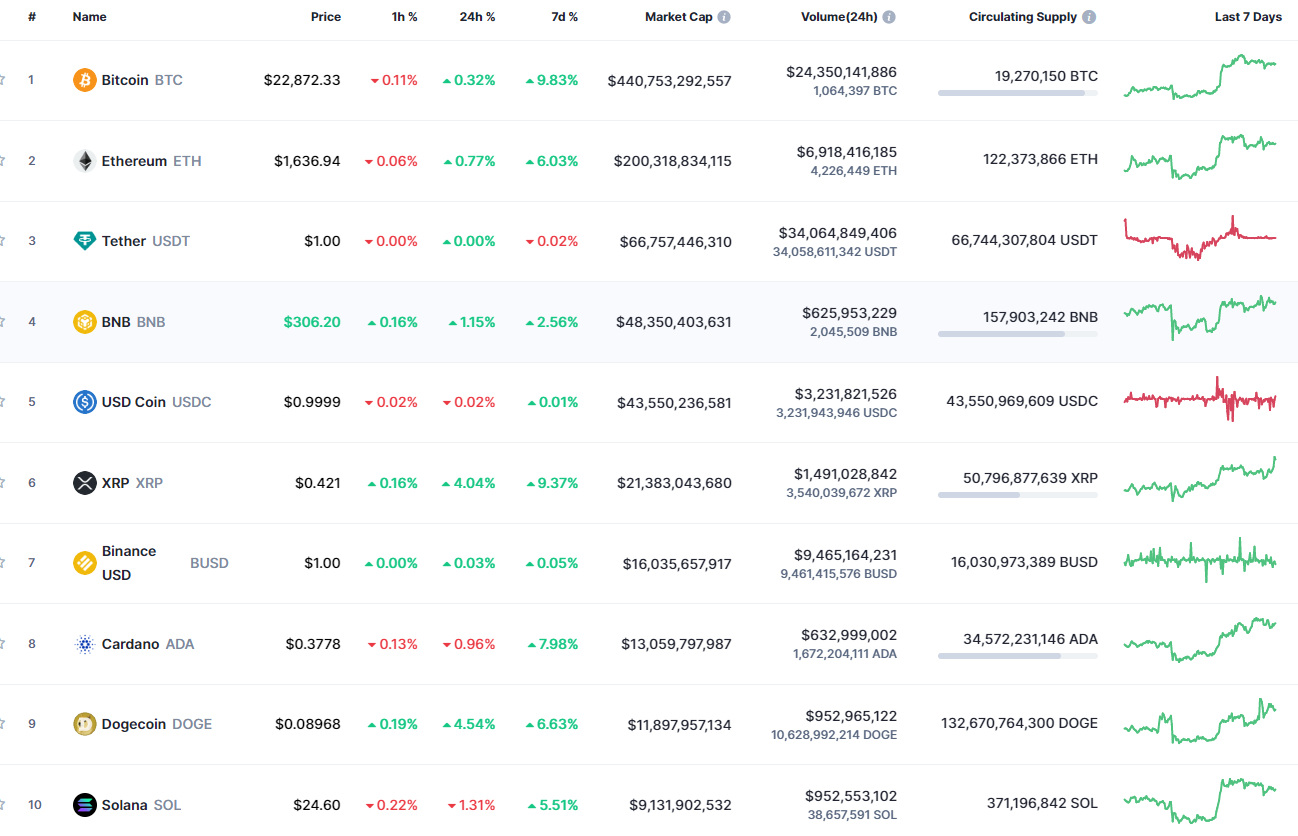 On the daily chart, the price is trading in the middle of yesterday's candle, which means that Ethereum (ETH) has not accumulated enough power for a further move. Such a statement is also confirmed by the declining volume. In this case, the more likely scenario is sideways trading in the range of $1,600-$1,650 for the next few days.

XRP is one of the biggest gainers today, rising by 4%.

XRP seems unable to stop its rise as the price has broken the resistance level at $0.41832. If buyers can hold the gained initiative until the end of the day, the accumulated energy might be enough for a continued upward move to the $0.46 zone. Such a scenario is relevant until the end of the current week.