Denys Serhiichuk
Can rise of XRP continue next week? 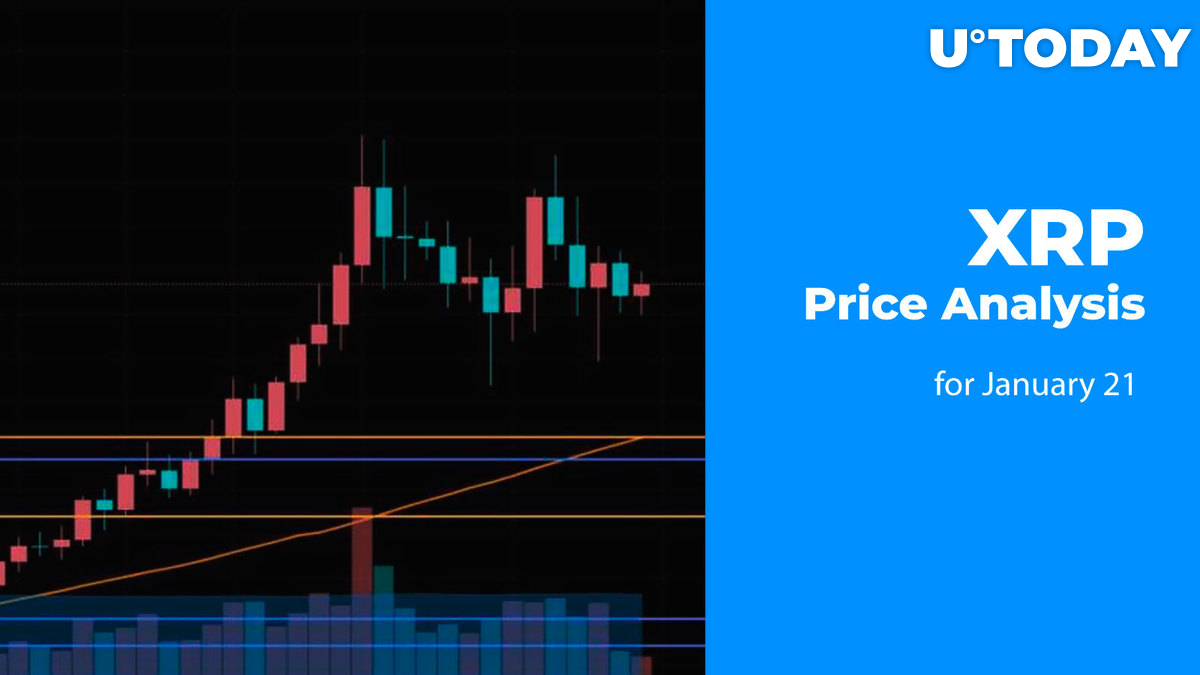 Buyers remain more powerful than sellers even on the weekend, according to CoinMarketCap's ranking. 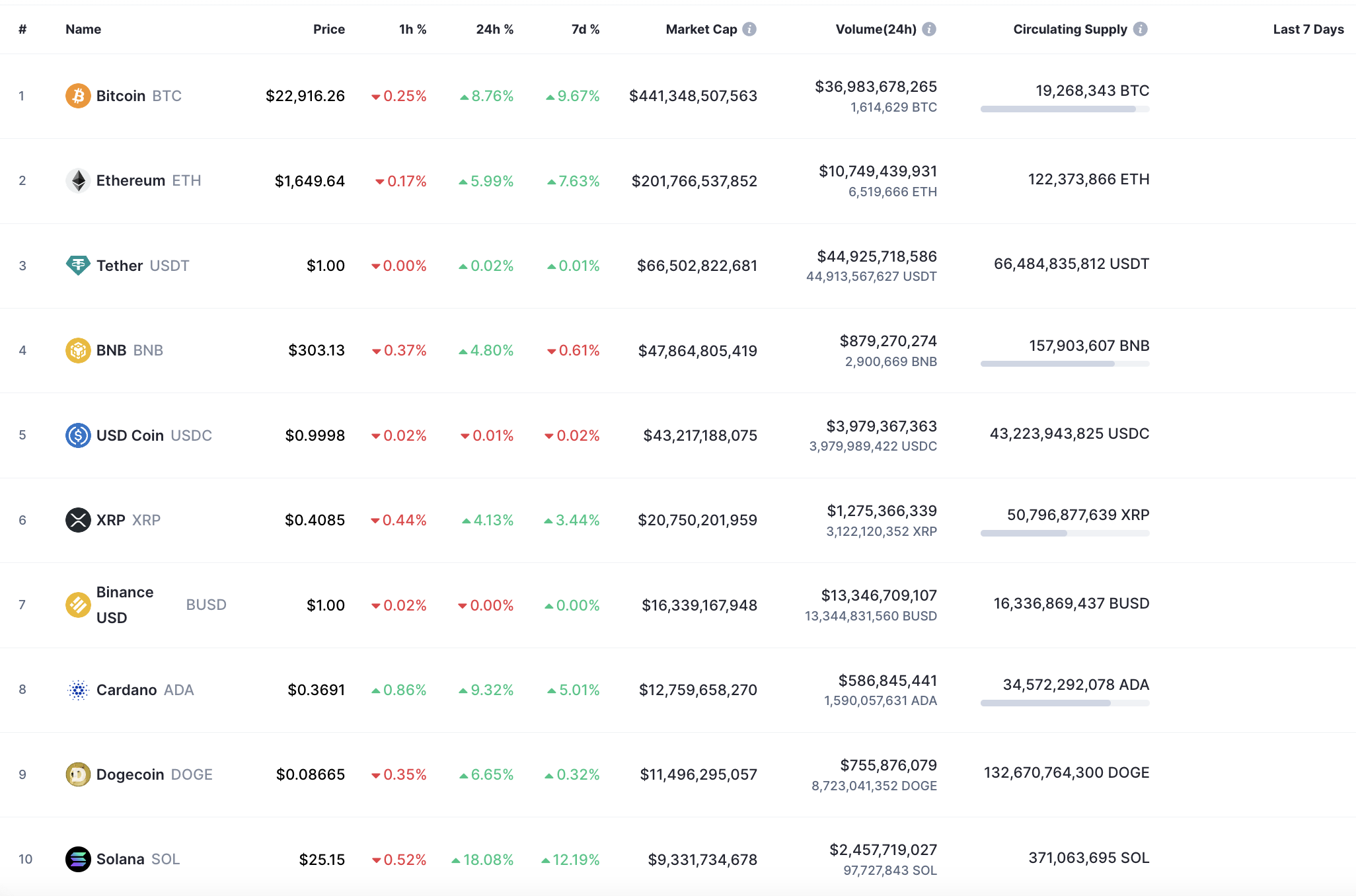 On the hourly chart, the price has returned to sideways trading after the false breakout of the support level at $0.4060.

Currently, traders are unlikely to see sharp moves until the end of the day, which is confirmed by the low volume. In this case, trading in the range of $0.41-$0.412 is the more likely scenario.

On the daily chart, the price has made a false breakout of the interim support level at $0.4064. If buyers hold the price above that mark, there is a chance to see an accumulation period in the range of $0.406-$0.41 so the altcoin could get more energy for a further move.

On the weekly time frame, one should pay attention to the level at $0.4086. If the bar closes above it with no long wicks, the growth may continue to the zone of $0.42-$0.43 until mid-February.