Elrond Announces Partnership to Access Markets in Over 200 Countries: Details 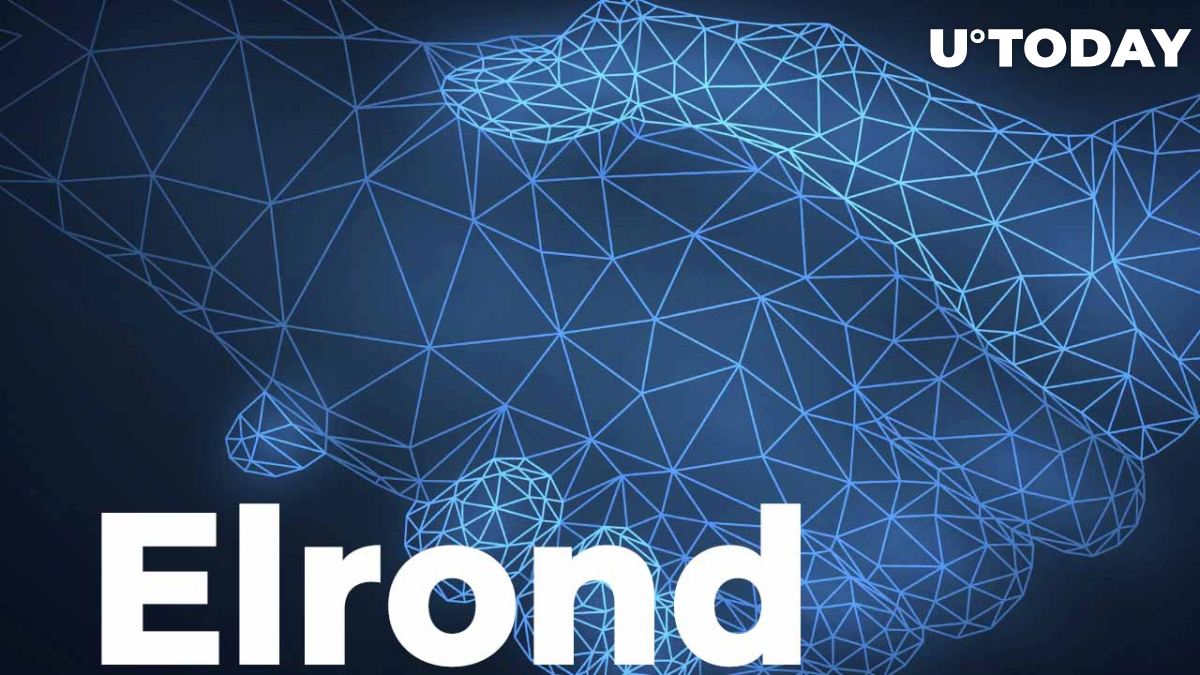 Elrond CEO Beniamin Mincu has taken to Twitter to announce Elrond's strategic partnership with Singapore-based cryptocurrency exchange MEXC Global. In the terms of the partnership, MEXC Global will support projects in the Elrond Network ecosystem with guidance, funding and access to new markets in more than 200 countries, including the U.S.

Excited to unveil a strategic collaboration with @MEXC_Global. ?

They will support exceptional projects in the @ElrondNetwork ecosystem with guidance, funding and access to new markets in 200+ countries, including the US.https://t.co/Sq33Ah2LUy

Earlier in March, Elrond Network acquired Twispay, a Romanian payments company, with the approval of the country's central bank, the National Bank of Romania, to issue electronic money.

Largely, Elrond Network (EGLD) hopes to advance its services for merchants that accept both cryptocurrency and fiat money. With Utrust's mechanisms, Elrond will offer nearly instant settlements in an almost zero-fee manner.

According to CoinMarketCap data, Elrond is the 35th largest cryptocurrency at a $3.71 billion market valuation. Elrond is a blockchain platform for distributed apps, enterprise use cases and the new internet economy.