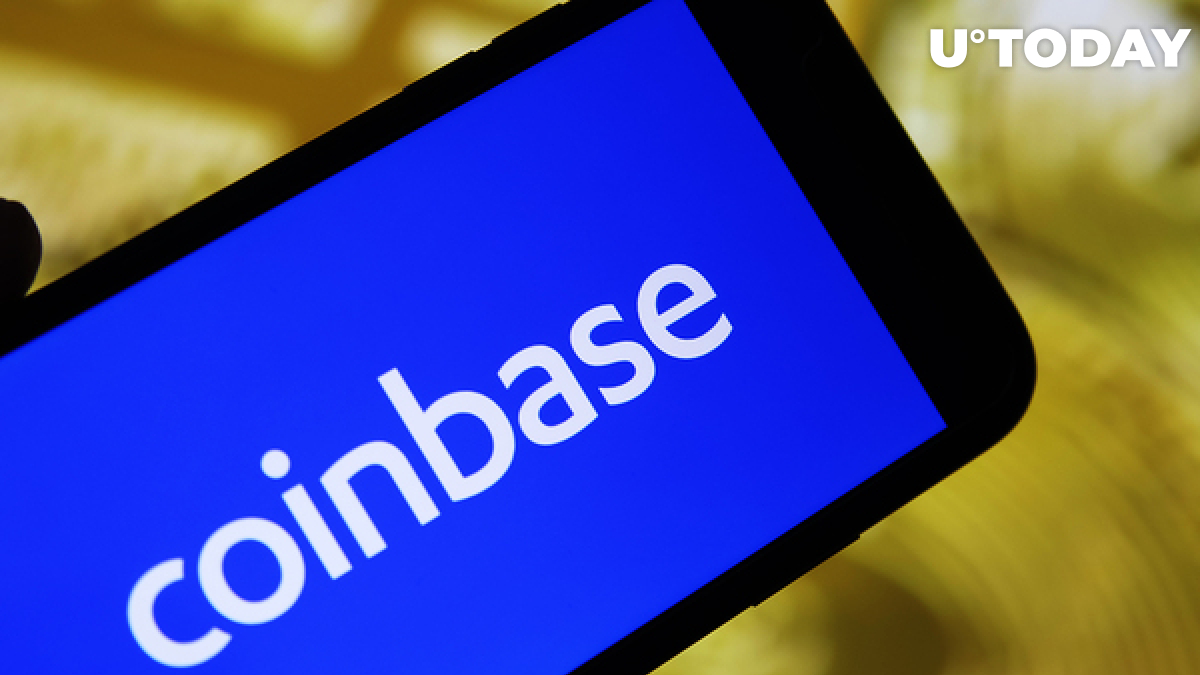 On March 9, Coinbase wrote in a blog post that, on March 11, Polygon (MATIC), SushiSwap (SUSHI) and SKALE Network (SKL) will be available for trading on Coinbase Pro for customers.

The prices of these coins saw a rise of 8, 46 and 80 percent, respectively, after the announcement.

Users can already start depositing MATIC, SUSHI and SKL to their Coinbase Pro accounts, but trading will begin on Thursday, March 11, the blog post says, if all liquidity conditions are met.

However, customers from New York State will not be able to access SUSHI.

Coinbase wrote that it has been adding popular crypto assets for trading to its platform following numerous user requests.

Now, the time has come for SUSHI, MATIC and SKL.

The newly added altcoins will trade against major fiat currencies (USD, EUR, GBP) and against Bitcoin as well.

Related
Litecoin Could Be Next Altcoin to Rally, According to Peter Brandt

CoinMarketCap shows that, upon the news that Coinbase was adding three coins, the prices of these altcoins went up significantly.

MATIC soared 46 percent, SKL went up a whopping 80 percent and SUSHI rose too, adding eight percent to its market price.

The coins can be deposited via Coinbase.com or the platform's smartphone app. All three coins are Ethereum-based; SUSHI is a native token of the decentralized SushiSwap exchange.

Coinbase has reminded the community that it is also a MATIC holder – it bought the tokens back when the sale launched on Binance Launch Pad in late April 2019.

The blog post says that Coinbase Ventures plans to maintain its MATIC investment.